Individuals from subsidiary graves around First Dynasty royal tombs and nearby funerary enclosures at Abydos, Egypt, are typically thought to have been sacrificed due to their large numbers, but what evidence supports this contention?  Most were excavated in the late nineteenth to early twentieth centuries, and only skulls or pathological remains were retained, such as bones representing two dwarfs I have examined from graves around Semerkhet’s tomb. Publications offer information on the graves, their accoutrements, and identities of those interred within them. Between 2002 and 2005, three funerary enclosures attributed to Aha were excavated by the University of Pennsylvania Museum, Yale University, New York University Institute of Fine Arts Expedition (PYIFA).  My analysis of the skeletal remains provides critical information regarding identity, lifestyle, and manner of death.  Identities differ, based on age, sex, health status, and the quality and quantity of grave goods. The richly furnished graves around the main enclosure include a child of 3-5 years, a young adult male, two middle adult females and one old adult female. Graves around the two smaller enclosures had fewer objects of lesser quality and were all females with a younger age profile. No skeletal evidence of perimortem trauma indicative of sacrifice is present, although archaeological data indicate the graves were roofed simultaneously. Compared to later commoners from the North Cemetery, these royal courtiers were taller and had better dental health, although healed trauma, infection, and other conditions are present. Interestingly, alterations of hip and leg bones suggest habitual donkey riding. 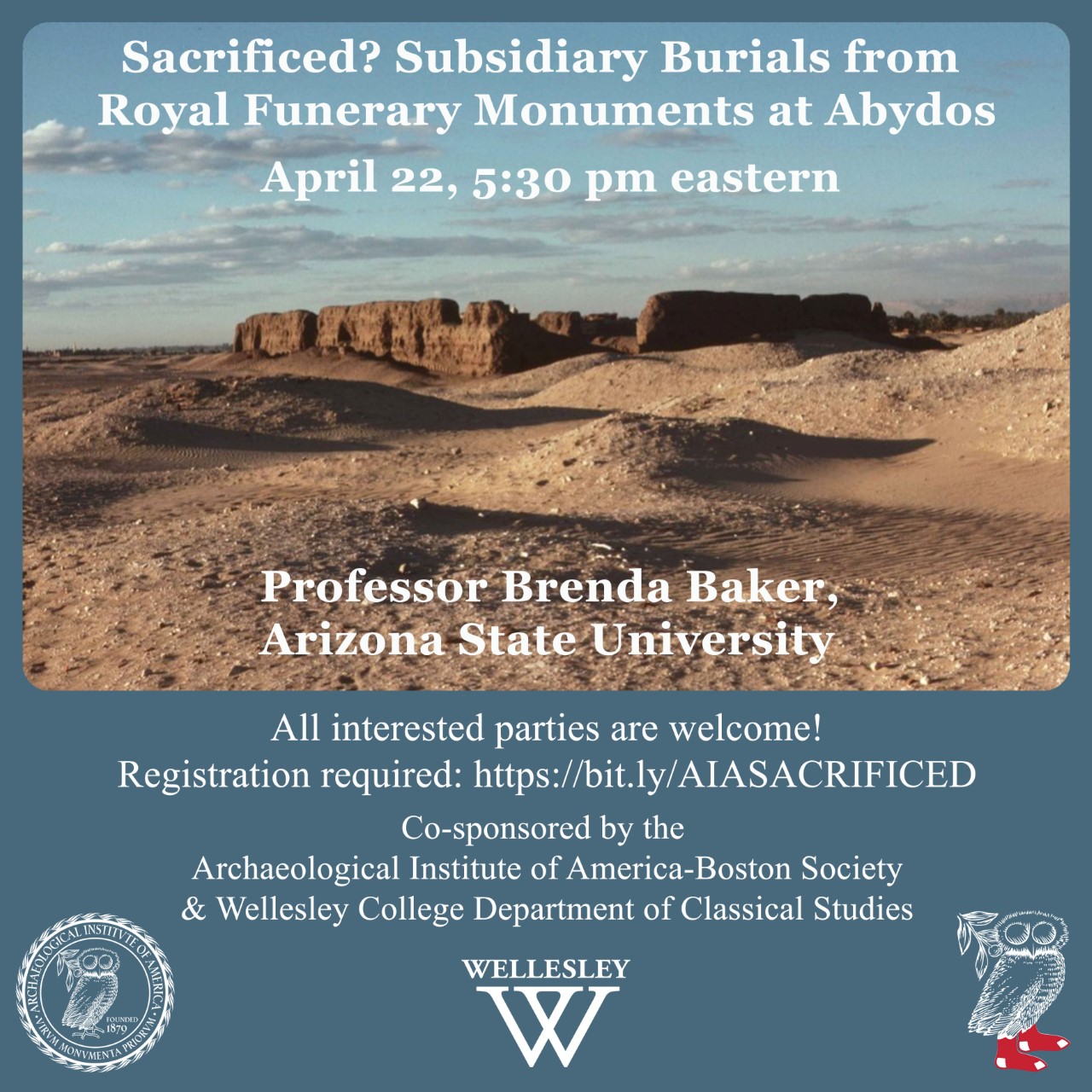