Archaeological research over the past thirty years has highlighted rural gatherings, sacrifice, and feasting as central aspects of Early Iron Age ritual practice in many parts of Greece. But less attention has been paid to similar evidence from later periods or to the practicalities of organisation and provision for events in often remote locations. From Archaic times on, attention moves to the polis as the primary framework for religious activity, to infrastructure developed at city sanctuaries, and to the role of inter-state and/or federal shrines in articulating inter-community relations. Outside such sanctuaries, feasting and consumption are primarily considered in urban contexts, especially in connection with symposia. Worship at often remote rural sites including caves tends to be seen as a private and perhaps less formal matter. With the significant exception of Menander’s Dyskolos, literary references to rural events are also rare.

A growing body of evidence confirms that organized events in the countryside continued into Hellenistic times, underlining the need to look broadly at the relationship between shrines of all kinds within the ritual landscape of each community.  In this respect, research in Classical archaeology falls behind current approaches in pre-and protohistory. The case material presented comes from the central Ionian islands, where relatively few temenoi and temples are documented and a high proportion of current evidence for ritual practice from the Early Iron Age to the late Hellenistic period comes from caves. The religious life of island communities cannot be understood without full consideration of this evidence

Reviewing the rich and varied record, we will consider the locations (coastlines, passages between environments and other rural landmarks) and the nature of the spaces involved. While the material record includes a rich range of miniature vessels and offering containers, provision for the preparation, serving, and consumption of food and drink forms a major part of the record at many sites. Consumption was a key part of ritual events even when they were held far from significant settlements or facilities for food preparation. The exact role played by the cave depended on its location and affordance: caves were more often places of deposition for debris of feasts held outdoors, rather than the site of the feast itself.  We will examine ceramic evidence for feasts and the practicalities of their organization and set the results into the wider context of scholarship feasting, focusing on the creation of temporary settings, rustic and rural.  Overall conclusions contribute to our understanding of how, in a region of intense personal mobility, local identities were shaped, visitors welcomed, and migrants variously acknowledged and reintegration after periods abroad. 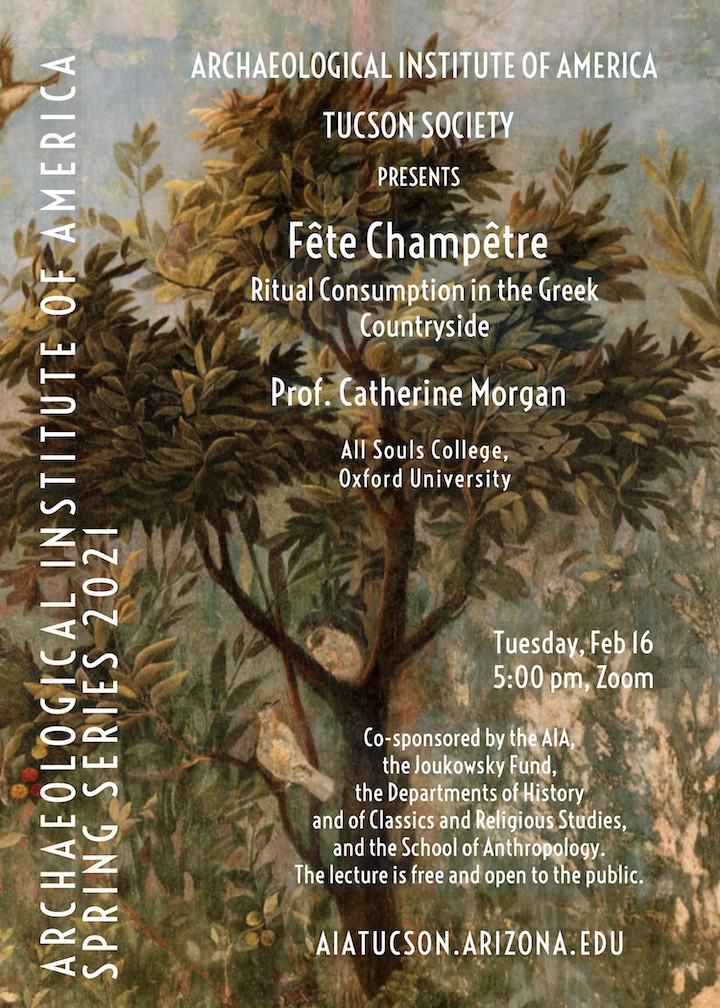