Wēh-Ardašīr and the Ruins of Qasr bint al-Qadi

Sponsored by: Macalester Anthropology Department and the Archaeological Institute of America 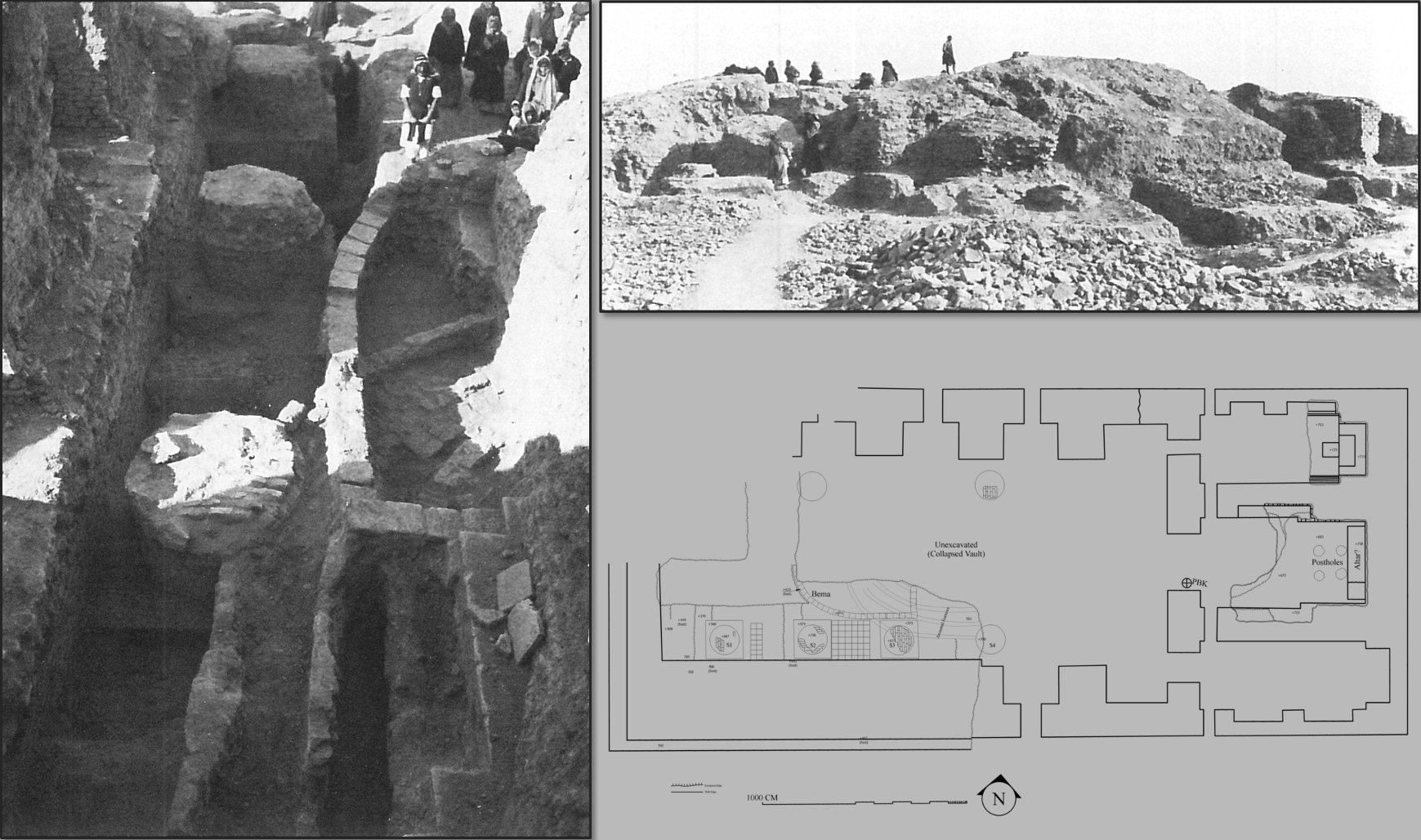 Using previously unpublished site plans and field notes from the 1929/1930 German Oriental Society excavations of the expansive Sasanian era urban complex of al-Madāʾin, this paper sheds new light on the little understood church at the so-called Qasr bint al-Qadi in Wēh-Ardašīr, Iraq. A close analysis of these documents allows for a reinterpretation of the chronological horizons of this church in the Sasanian capital and connects it to the wider iconographic and architectural exchange between Christians, Zoroastrians, and the Sasanian aristocracy in late antiquity. As one of the few churches in the Sasanian empire to be properly excavated, the knowledge derived from these source documents is critical to our understanding of the dynamics of religio-cultural exchange in the late antique world.

This event is free and open to the public; co-sponsored by the Macalester Anthropology Department and the Archaeological Institute of America, aiamn.blogspot.com