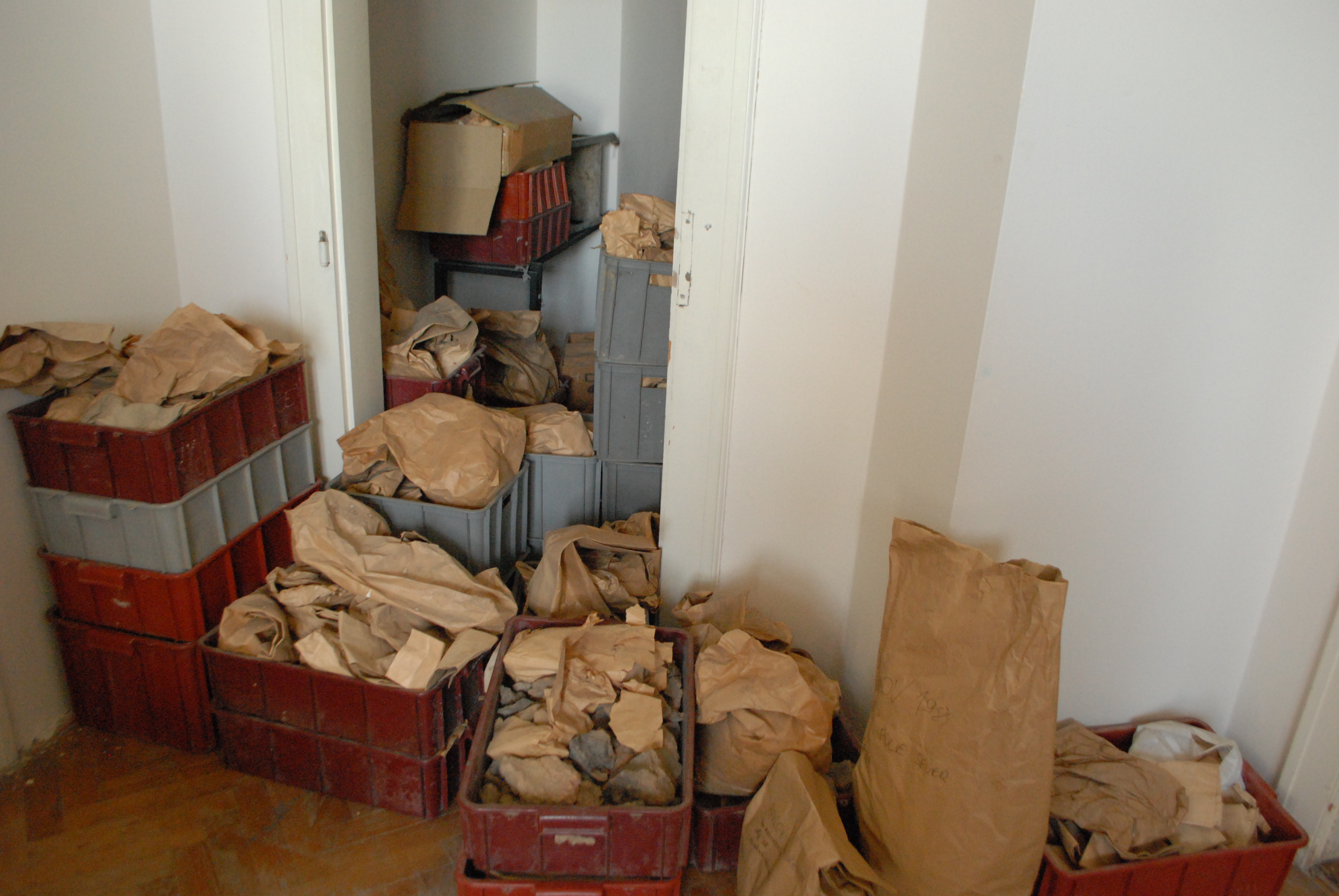 The workshop is organized by Palacký University Olomouc in cooperation with the Archaeological Institute of the Academy of Sciences in Brno and the Regional Museum in Mikulov as part of the World Day of Archeology. The workshop will use the findings from the Pavlov-Horní pole site and the general public will be practically acquainted with […]

Classical Syracuse was a city of immigrants. Some came seeking work and high wages, others as refugees fleeing the Carthaginians’ advance across Sicily. But most arrived by force after being defeated by the Syracusans and dispossessed of their land. Since the late Archaic period, the Syracusans regularly forced the people they conquered to relocate to […]

Since the famous excavations of Heinrich Schliemann in Mycenae and of Arthur Evans in Knossos, we have been trying to understand the life of the Mycenaean and Minoan societies of the second millennium BCE. Outstanding palaces, literary sources and rich burials have inspired our fascination of the Aegean Bronze Age. However, many basic questions have […] 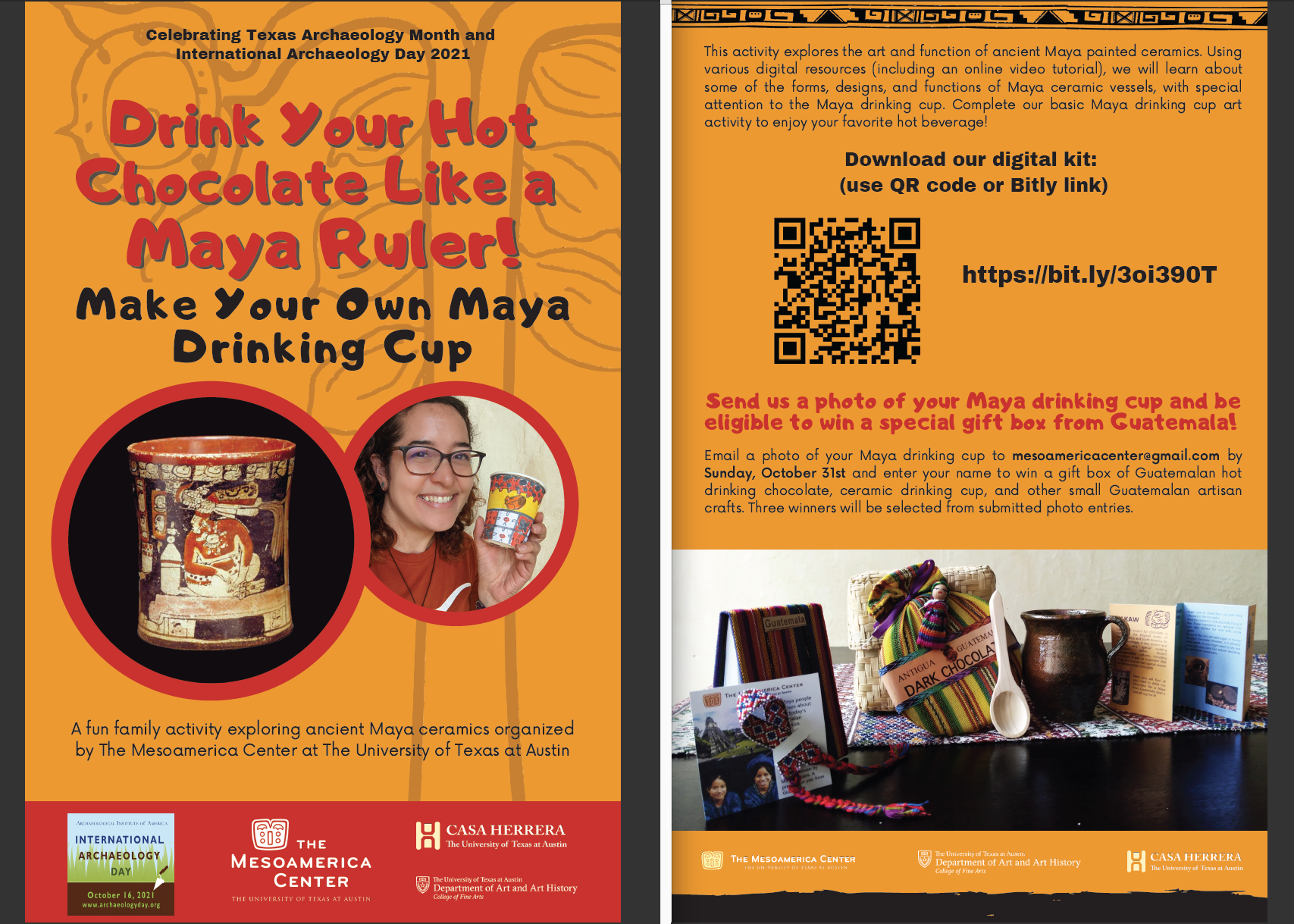 Have fun learning about Maya ceramics for International Archaeology Day! This activity is a digital kit you can do any time on your own to explore the art and function of ancient Maya painted ceramics. Using various digital resources (including an online video tutorial) you will learn about some of the forms, designs, and functions […] 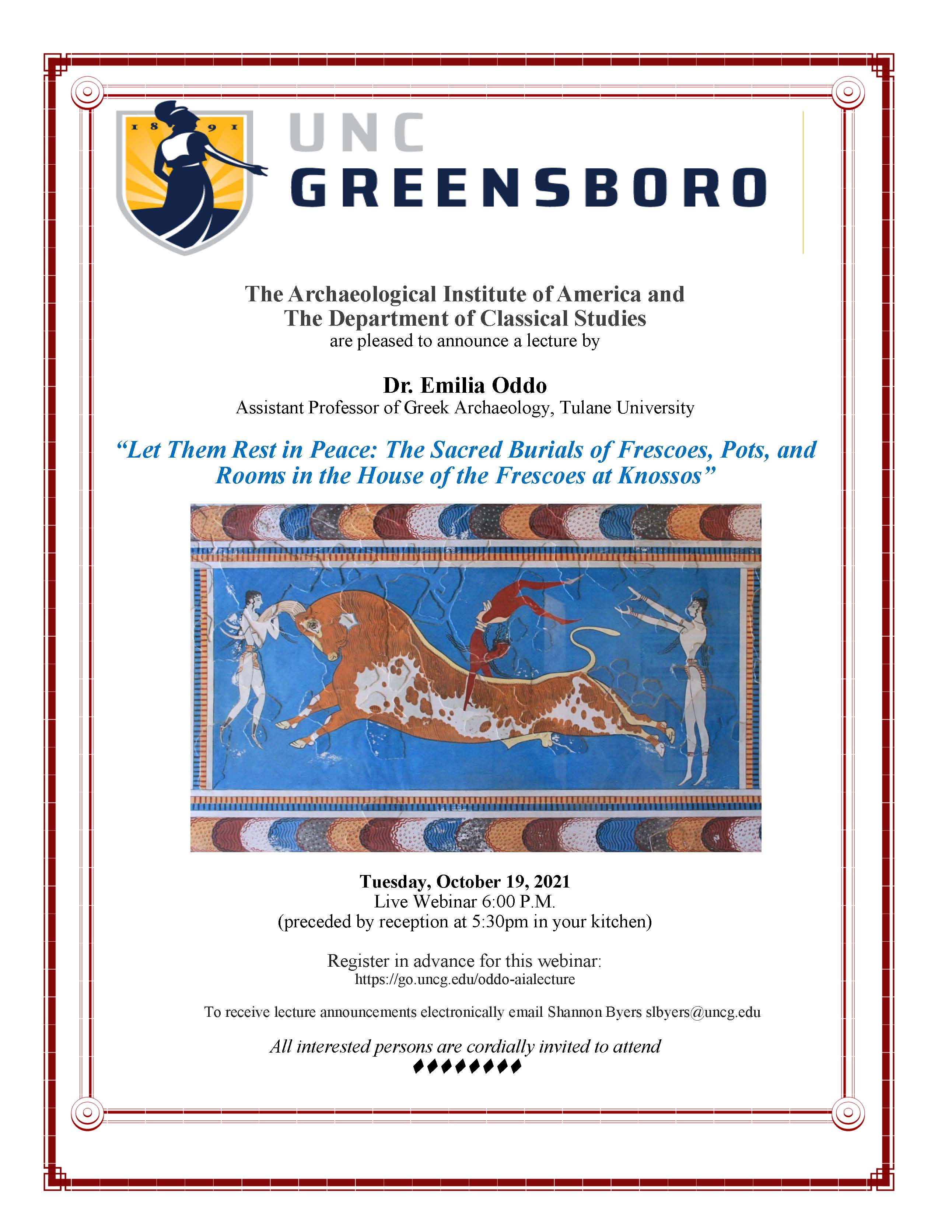 It’s been found in the Egyptian pyramids, the cities of Mesopotamia, Viking longboats, the palace of Machu Picchu, medieval monasteries, and the world’s earliest farming villages. What is it? Beer! Beer has been used for thousands of years to pay taxes, heal the sick, and accompany the dead into the afterlife. Many religions worshiped gods […]