This listing expired on April 30, 2021. Please contact rennert@mail.montclair.edu for any updated information. 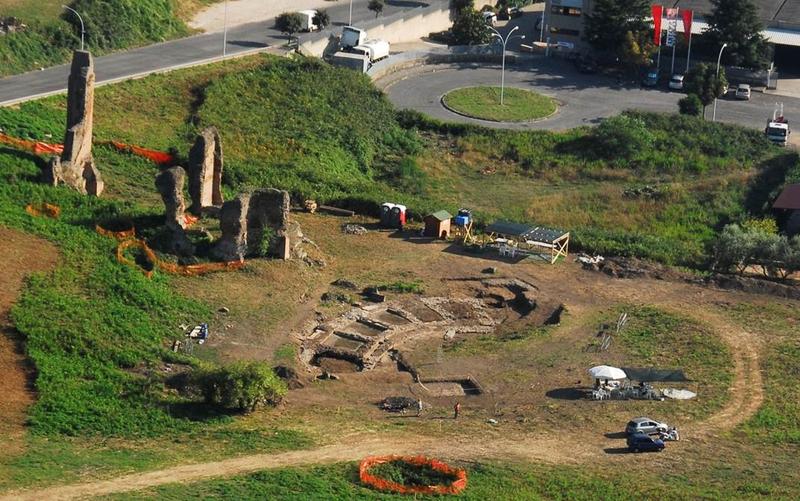 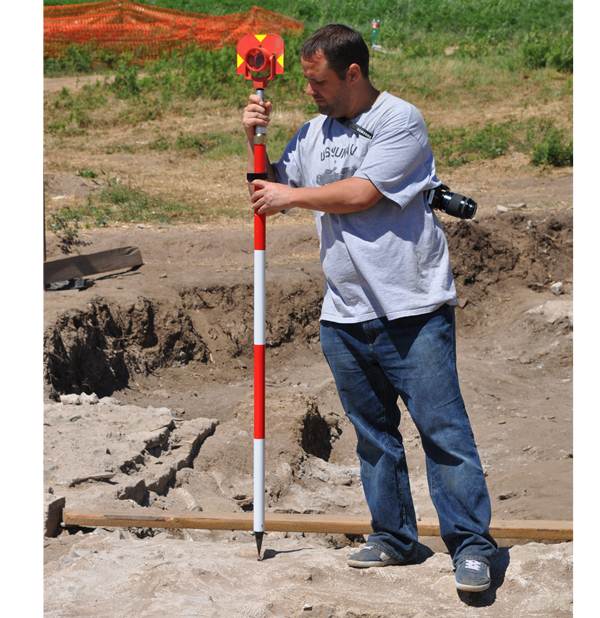 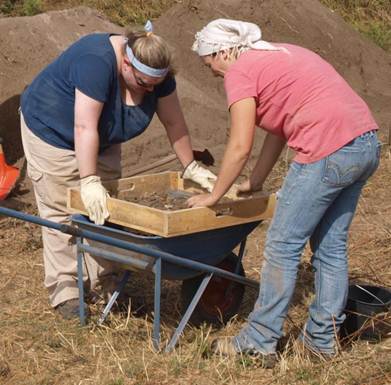 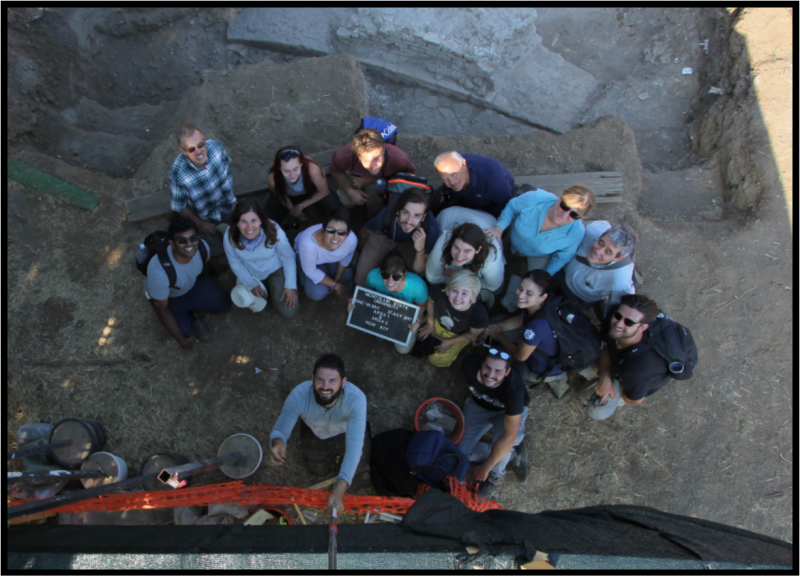 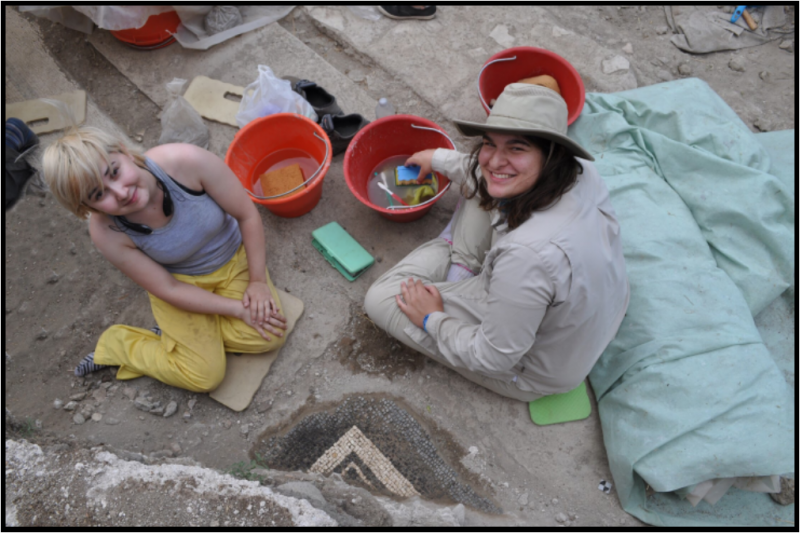 In summer 2020 the Villa of the Antonines Project will continue to explore and document the remains of a second century CE Roman imperial villa located in Genzano di Roma (territory of ancient Lanuvium) near the Via Appia in the Alban Hills region, 18 miles from the center of Rome.  On the basis of ancient literary references and the 18th century discovery of several busts of emperors, now on display in the Capitoline Museums in Rome, the site is believed to have been a residential property of the imperial family of the Antonines.  This identification is strengthened by the find a water-pipe that bears the name of Faustina.

Since the start of our long-term research project in 2010, we have established the presence of a small amphitheater that is provided with a system of passageways and rooms beneath the arena which make it stand out from most smaller structures of this type.  The building, adjacent to a substantial bath complex, is perhaps identical with the amphitheater “at Lanuvium” utilized by Commodus for beast-killing exploits, as asserted in the Historia Augusta.  In recent seasons we have devoted much attention to a series of mosaic-floored rooms in another sector of the site that we characterize as a residential quarter.  The conservation and restoration, during the field season,  of these black-and-white mosaics with their figural and vegetal motifs by our master restorer opens a window onto issues of  site preservation  that goes beyond traditional excavation. Although much of the site has been heavily damaged by agricultural operations and by modern development, making it a challenge to study, the very numerous fragments of marble opus sectile and frescoes give a vivid indication of the level of luxury that was present here in the Antonine age.  Interestingly, there is also evidence that the site played some role in military maneuvers during World War II when Allied forces invaded Italy.

During the four-week program students will be introduced to all aspects of field archaeology and will gain experiential skills in on-site recordkeeping, documentation, and laboratory practice, including data management and the interpretation of archaeological evidence.  The fieldschool will include lectures and workshops on such topics as surveying, archaeological photography, and geophysics applied to archaeology.  At the same time, students will be exposed to the rich ancient history of Italy through excursions to historical and archaeological sites in the region.  Included is also a visit to the Museo delle Navi Romane, 2 km distant, which houses artifacts pertaining to the famous but now-destroyed ships of Caligula that once floated on the Lago di Nemi.  In their free time, students are encouraged to explore the contemporary life of Italy, especially the friendly town of Genzano di Roma (population 24,000) , where they will be housed and where numerous eateries are available, or by going in to Rome, which may be reached by public transportation.

Experience Required: No prerequisites or prior field experience are required, although participants who have had coursework in archaeology or Classics are especially welcome. Participants must also be aware that this program will require long hours of work in hot weather conditions that can be physically demanding and mentally challenging.

Room and Board Arrangements:
Participants will be housed at a hotel. Each room accommodates from 2 to 4 people and has a private bathroom, free wi-fi, and a TV. Laundromat facilities are available nearby. The program cost of $4,000 covers 6 credits of American undergraduate tuition, hotel rooms, breakfast and lunch five days per week, excursions, group dinners at beginning and end of program, a one-day weekend field trip, pick-up and drop-off at Fiumicino Airport or in Rome, and all necessary equipment. Breakfasts will be taken at the hotel, while lunch will be eaten at the excavation site. On Saturday and Sunday breakfast will be provided at the hotel. Not included in cost: airfare, dinners, lunch on weekends.