Archaeology in the Roman Forum of Valeria 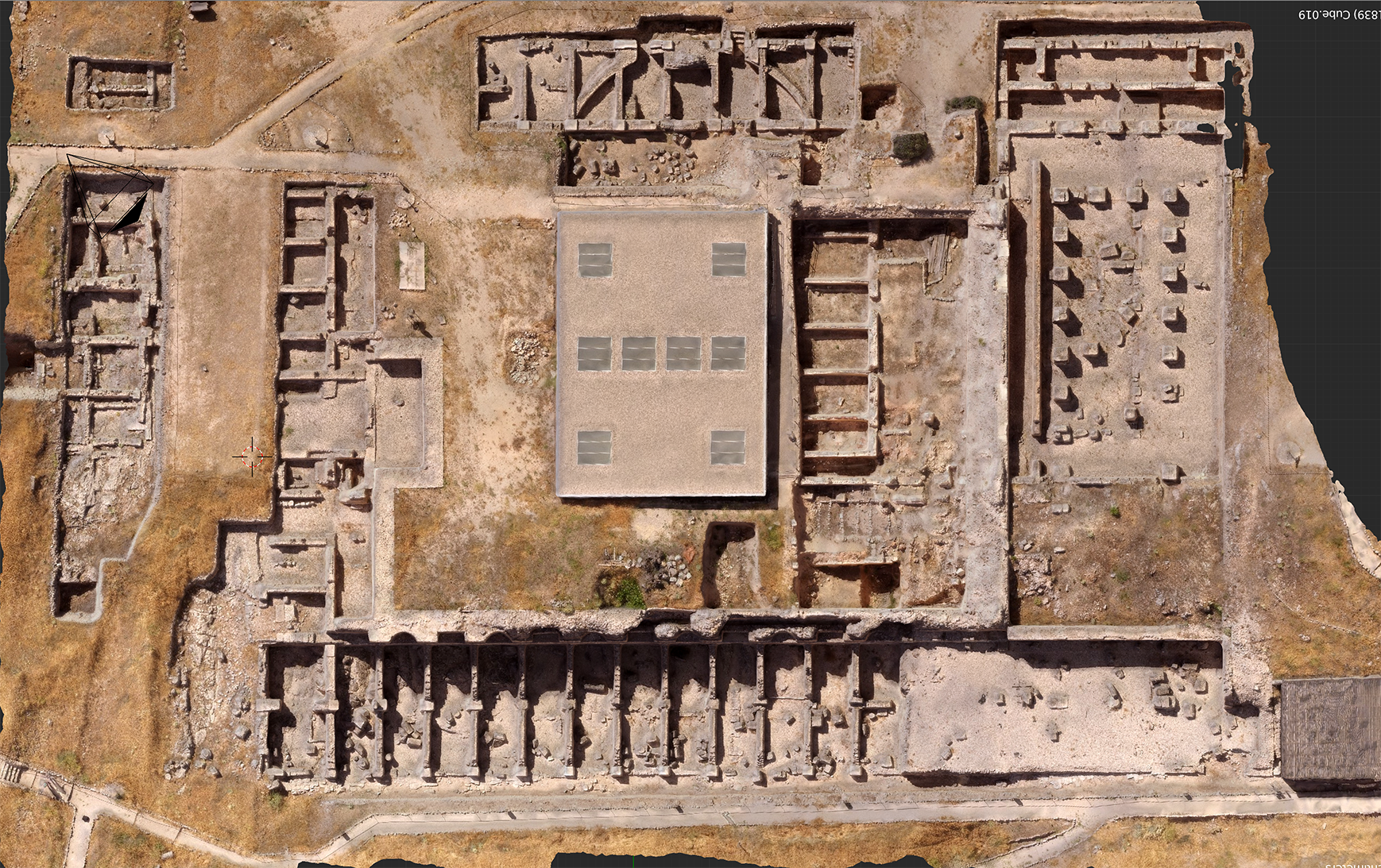 The Roman city of Valeria is located in central Spain, to the south of the city of Cuenca in the area called Sierra Alta. It was founded between 93-82 BC by the proconsul Gaius Valerius Flaccus, who put down the last revolts of the indigenous Celtiberians. Valeria’s splendor spans from the time of Augustus to the Flavians. It was then that a building program was designed to give monumentality to the heart of the city. The Forum was the administrative, political and religious center of the city formed by a large arcaded square around which the main public buildings were distributed. It was well paved and this pavement was covering 4 large water cisterns. The remodeling of the forum took place in the time of the emperors Tiberius, Caligula and Claudio, ending roughly between 20 and 50 AD.

Notes:
In 2022 the excavations will undertake the investigation of one of the unexcavated cores of the Forum; in the area known as the Exedra or Temple of the Imperial Worship. This area is located between the cardo maximus and the tabernae under the emperor's cult building. This area is 5x5m and at least 2m deep, and is located between the wall that encloses the Forum on the west and to the east of the tabernae excavated in 1981.

Room and Board Arrangements:
Valeria is a small municipality in the middle mountains of Cuenca with barely 80 inhabitants. Its urban area is structured around the Plaza Mayor, where we find the church, the Town Hall and some interesting mansions such as the house of the Curato and the house of the Dukes of Granada. From the square you can see the Town Hall building, which dates from the 18th century. It has a rectangular floor plan and two floors. The group, including ArchaeoSpain staff, will be staying at two small Guest houses near the Plaza Mayor. The project will provide breakfast, snack, lunch and dinner every day in the bar-restaurant on the ground floor of the Town Hall. (If you have dietary requirements, the restaurant will be informed in advance) Fee: US$ 2,350