This listing expired on November 15, 2018. Please contact info@ifrglobal.org for any updated information. 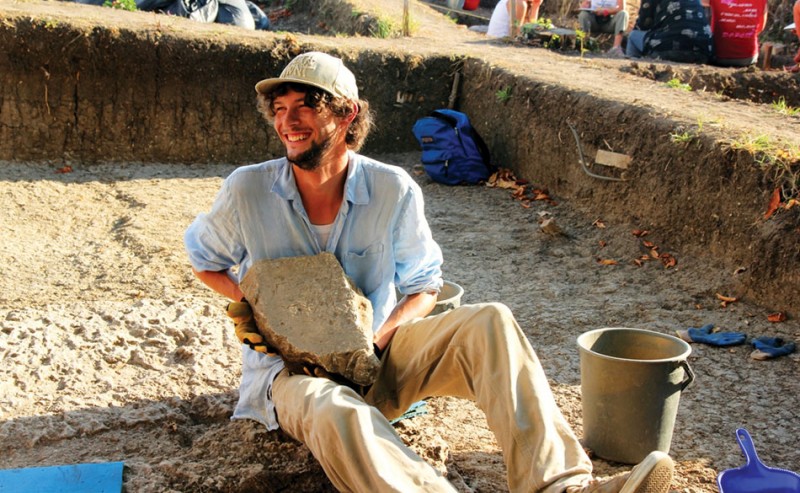 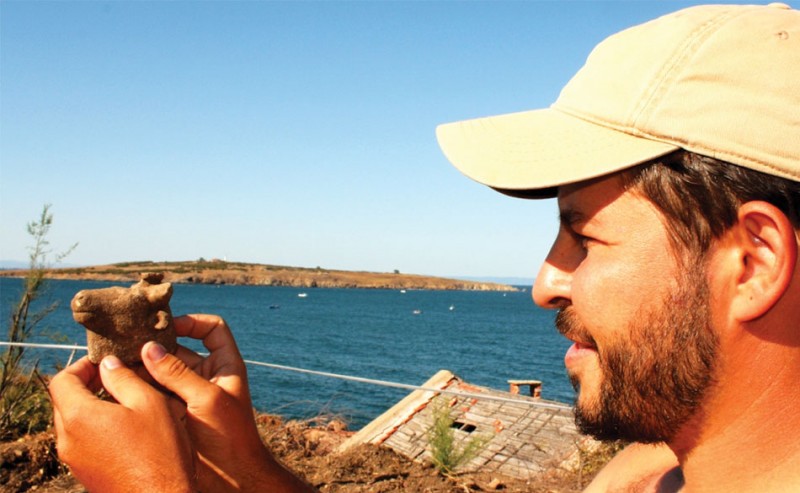 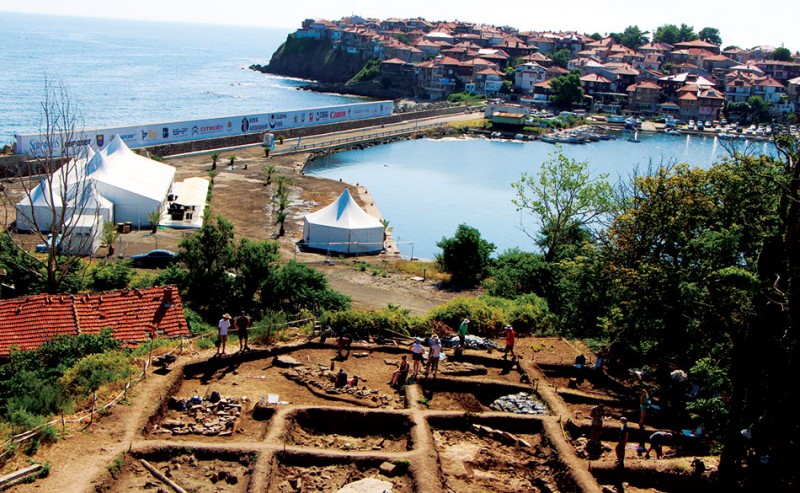 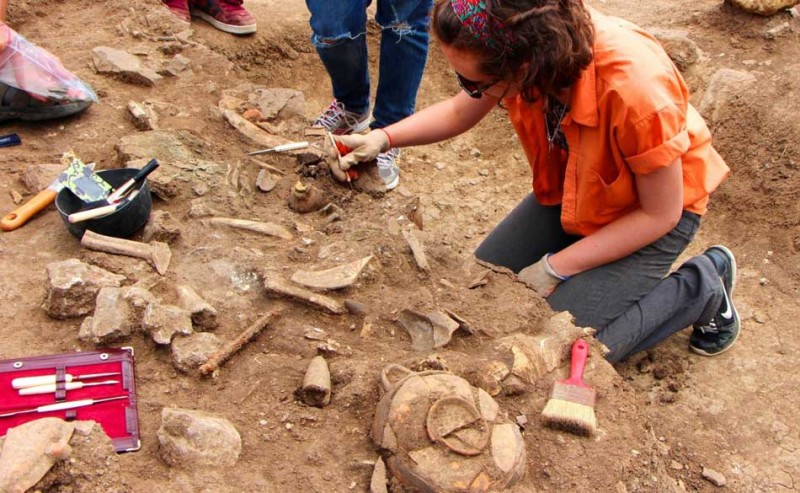 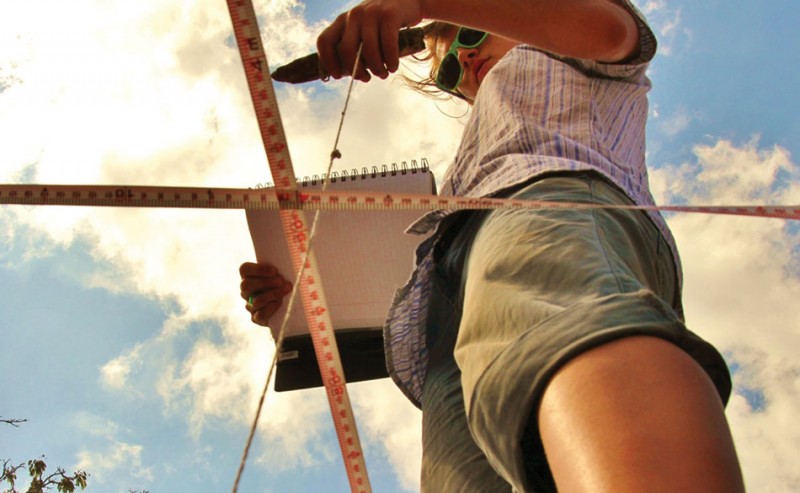 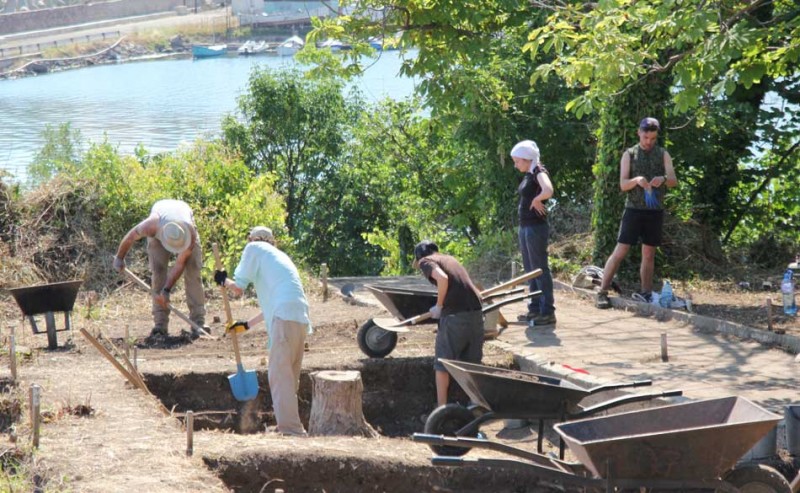 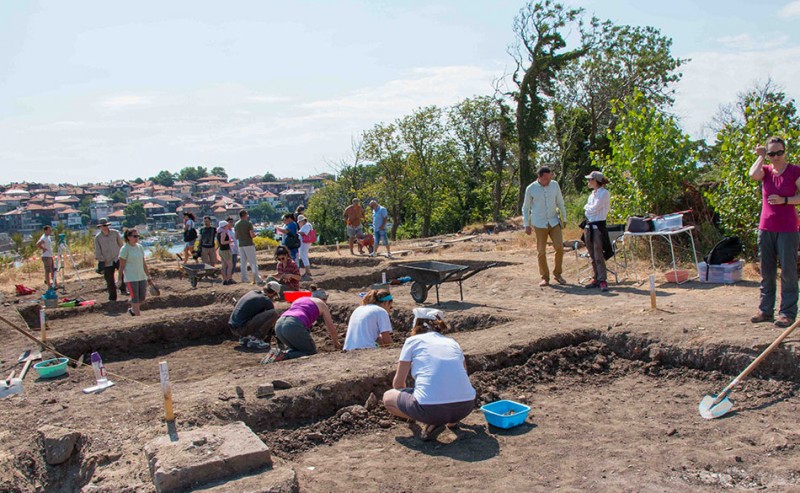 Ancient Apollonia Pontica (present-day Sozopol, Bulgria) is one of the earliest towns on the Western Black Sea coast. The city was founded by Milesian colonists at the end of the 7th century BCE. As a result of intensive trade with the surrounding Thracian tribes and the Greek poleis Apollonia became one of the richest and most prosperous Greek colonies in the Black Sea region in Archaic, Classical and Hellenistic period. It was famous in the Ancient World for the colossal bronze statue of Apollo – the patron deity of the town, erected in front of the god’s temple. The excavation team lead by Dr. Krastina Panayotova conducts excavation on the small St. Kirik island (connected with the mainland with a breakwater way), where the earliest settlement of Apollonia arose and where later the sacred precinct (temenos) of the town was built. In the 2017 season students will address important questions concerning the continuity of religious activity at the site. We will continue exploring the evolution of the island from its early settlement to a later Christian religious center. The team plans to trace monumental wall foundations excavated in 2014-2016 and to search for remains of a propylaeum that most probably was situated in the currently excavated area. The excavations will take place in the periphery of the temenos and will search for remains of cult practices that probably were conducted there.

Room and Board Arrangements:
Accommodation is either at Dom Mladenovi guest house or at the VKM Military Club, both of which have comfortable rooms with private bathrooms, air-conditions, refrigerators, TV, and Internet. Both hotels are located close to the town beaches, the Old Town Quarter, the Archaeological Museum, and within 15 min walking distance from the archaeological site. MEALS: Three meals per day are covered by tuition. All meals except the lunch during the excursions take place in a local tavern. This field school can accommodate vegetarians, vegans and individuals with lactose-intolerance. Kosher, gluten-free restrictions or other specialized diets are impossible to accommodate in this location. Cost: All room and board costs are included in tuition. Students will pay for their own weekend meals.