Excavate the Roman Villa of the Pausilypon

This listing expired on May 1, 2019. Please contact info@apollineproject.org for any updated information. 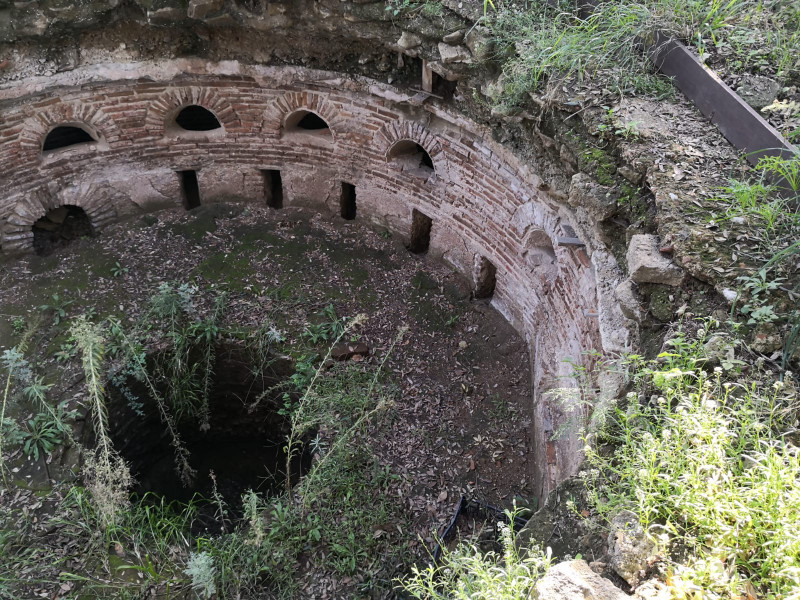 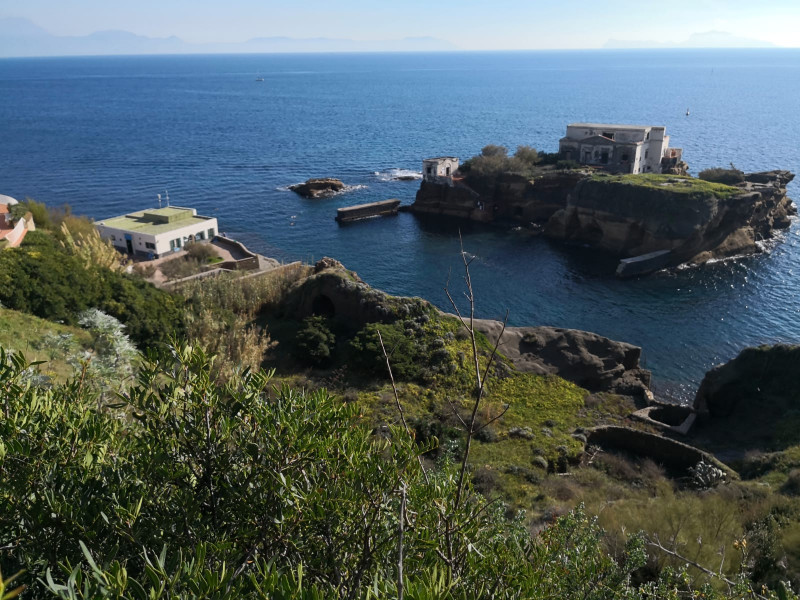 Affiliation:
The excavation at Aeclanum is hosted by the University of Edinburgh as part of the Apolline Project under the aegis of the British School at Rome and is supported by the Comune di Mirabella Eclano and the Soprintendenza Archeologia, Belle Arti e Paesaggio per le province di Salerno ed Avellino.

The excavation of the Roman villa of the Pausilypon: this villa is one of the most important and one of the less studied – in the whole Roman world. Its name literally means “break from pains” and consists of a few buildings spread on the beautiful rocky peninsula on the western edge of Naples. It was built, in grand and lavish style, by Publius Vedio Pollio, who bequeathed it to the emperor Augustus in 15 BC, who then passed it to the following emperors of Rome. Embellished with a theatre, an odeon, and several buildings, it was even described as a proper city by Ovid.

Despite its greatness and cultural importance, this building has never been published properly as a whole (apart from a survey of what was visible in 1913 by R.T. Günther) and many portions still lie underground.

The new excavation project, led by the local Heritage authority (Superintendency) in collaboration with the University of Bologna and our support, seeks to investigate the area commonly known as the “house of Pollio”. This area encompasses a few buildings, probably part of the private quarters of the villa, for which we have very scant information. During the first pilot season much late antique evidence has been brought to light, while most of the architectural features can be dated between the 1st c. BC and the Hadrianic period.

Experience Required: No previous archaeological fieldwork is required to attend. We will be requiring at least one academic referee listed in the application in addition to your most recent academic cv.

Room and Board Arrangements:
Students will be based in Pollena Trocchia, from where we'll provide transportation for the daily commute. Guests should expect the amenities to be on par with what is generally expected when staying in a hostel. For international participants this is included in the price, along with kitchen, showers and washing facilities. Cost: The cost for two weeks is 500 EUR, four weeks 900 EUR, six weeks 1300 EUR.