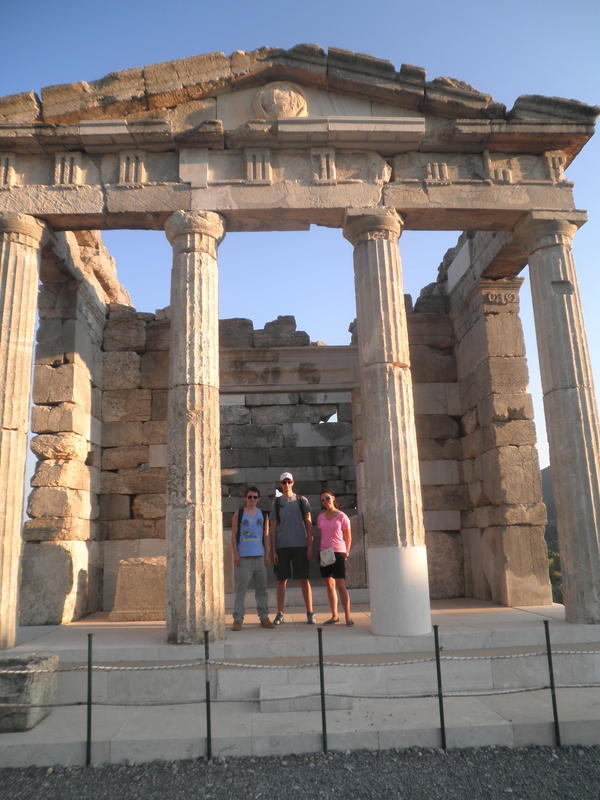 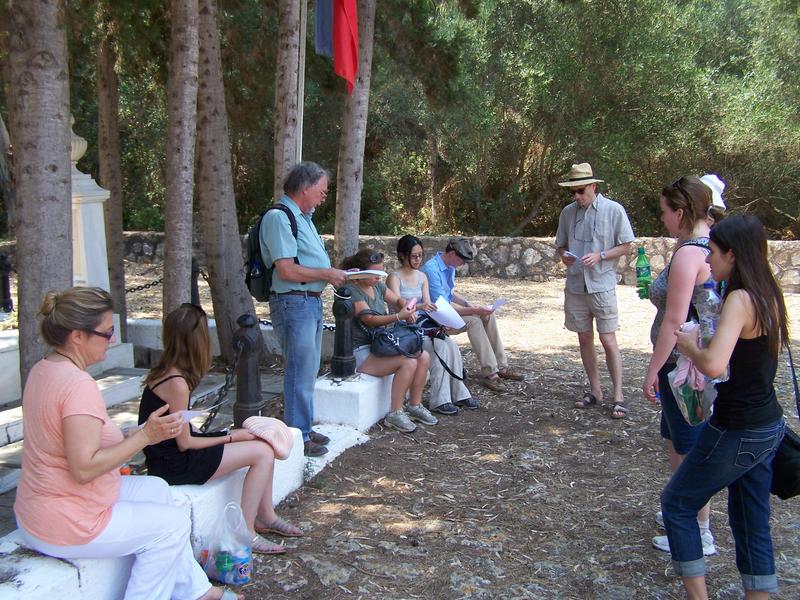 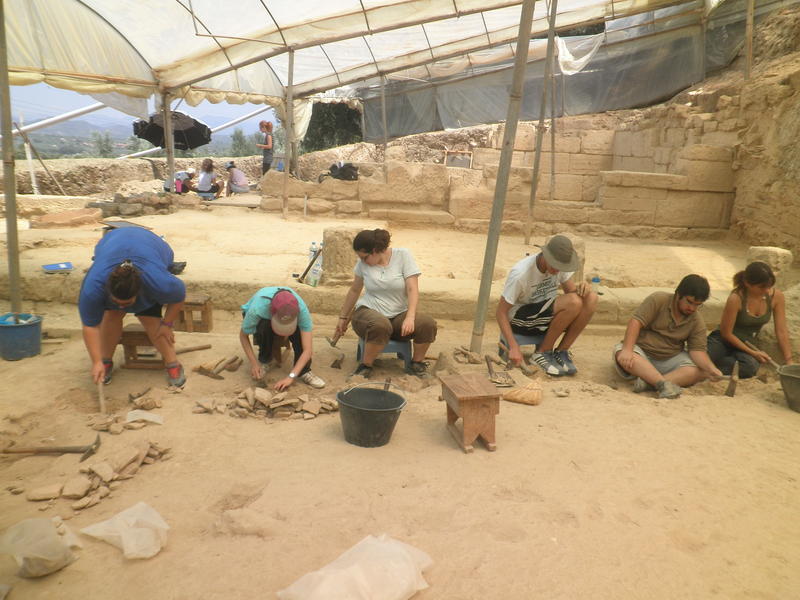 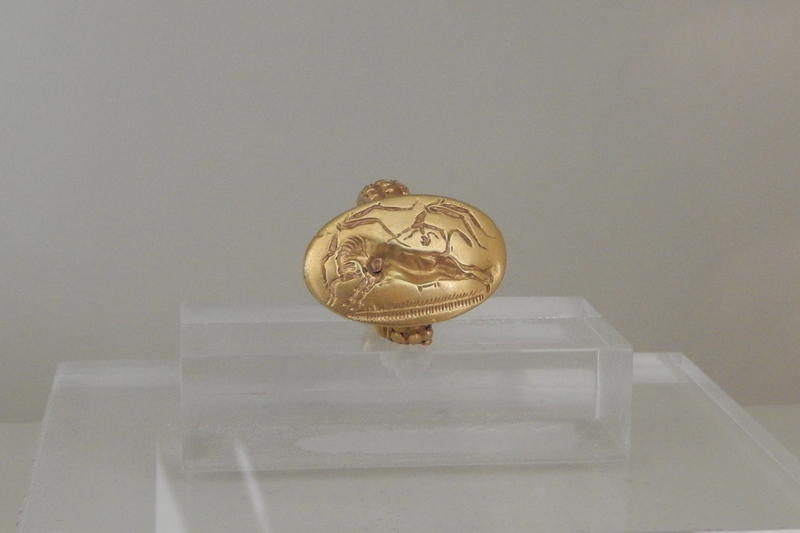 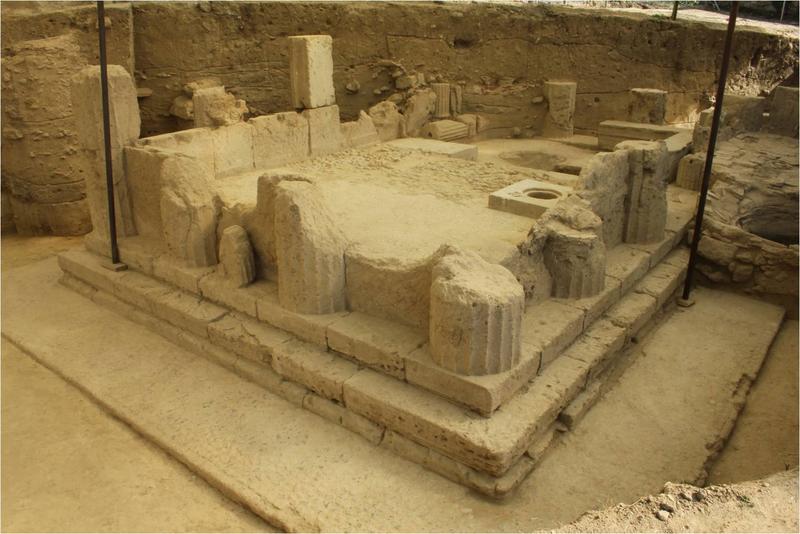 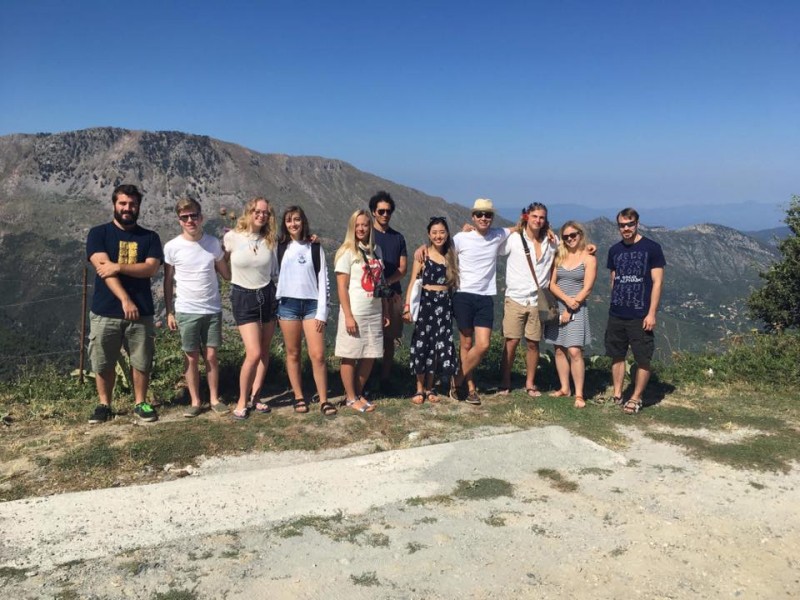 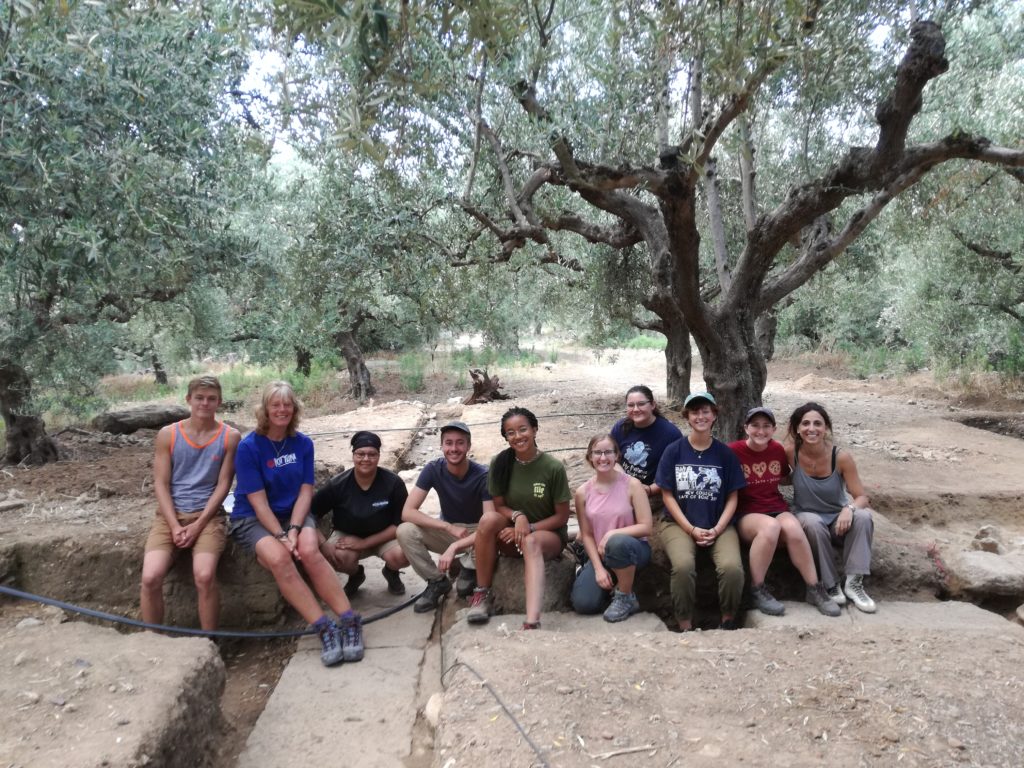 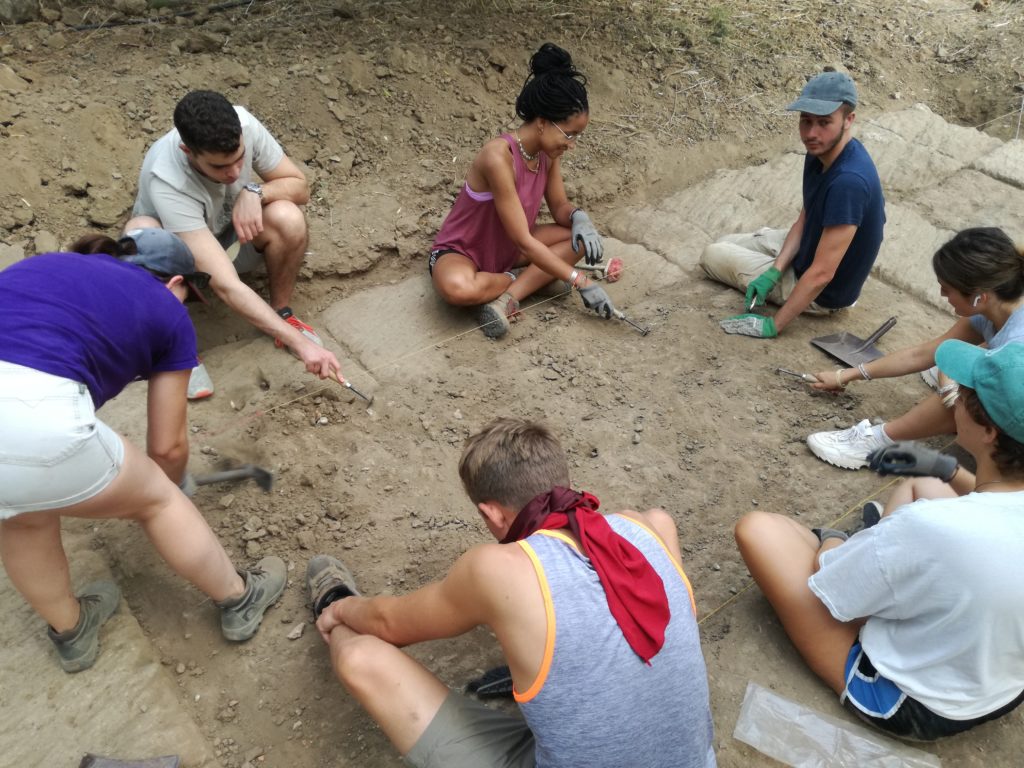 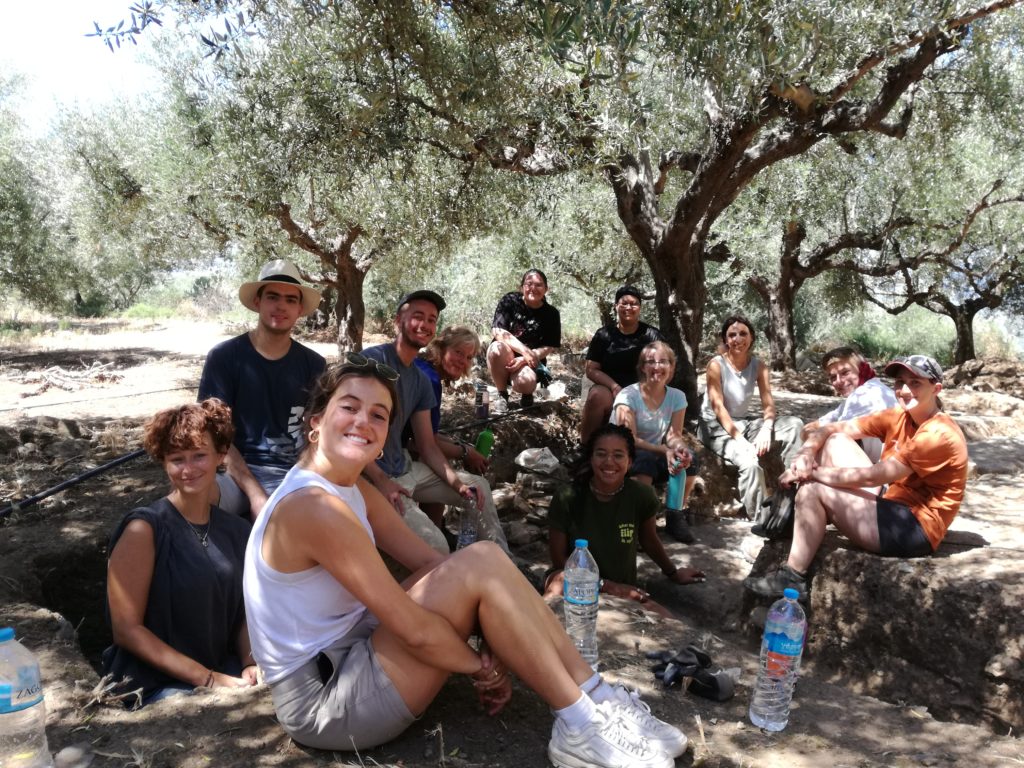 Participation in the excavation of the Ancient city of Thouria near Kalamata in Messenia (Peloponnese-Greece).

A favorite of students from around the world, the Thouria Excavation Program started in 2011.

Thouria was the Homeric Antheia according to Pausanias or Aipeia according to Strabo. Excavations have revealed an impressive Mycenean necropolis consisting of at least fifteen tholos tombs. Since the eighth century BCE, when the Lacedaemonians dominated Messenia, the area acquired the name Thouria and it became the most important “perioikos polis” of western Messenia. Thouria is mentioned by Thucydides in his account of the dramatic revolt of the Messenian helots against Sparta in 464 BCE. The inhabitants of Thouria sided with the helots and suffered the consequences. After the foundation of Messene in 369 BCE, Thouria gained her independence from Sparta and in later times, she was given back to the Spartans by Augustus. The excavations at the Classical-Hellenistic site begun in 2007 by the 38th Ephorate of Pre-historic and Classical Antiquities under the Director of the Ephorate Dr. Xeni Arapogianni. The excavations so far have brought to light significant remains of public and sacred buildings.

From Kalamata there is frequent bus connection to all parts of the Peloponnese for weekend travel and it is a 2.5 hours drive from Athens with bus connection several times daily.

Minimum Length of Stay for Volunteers: Full length of program

Room and Board Arrangements:
Students will share furnished apartments or hotel rooms in Kalamata near the beach. The program fee also includes snacks that will be taken to the excavation site for the break that will take place ca. 11am.