Hadrian’s Villa at Tivoli near Rome 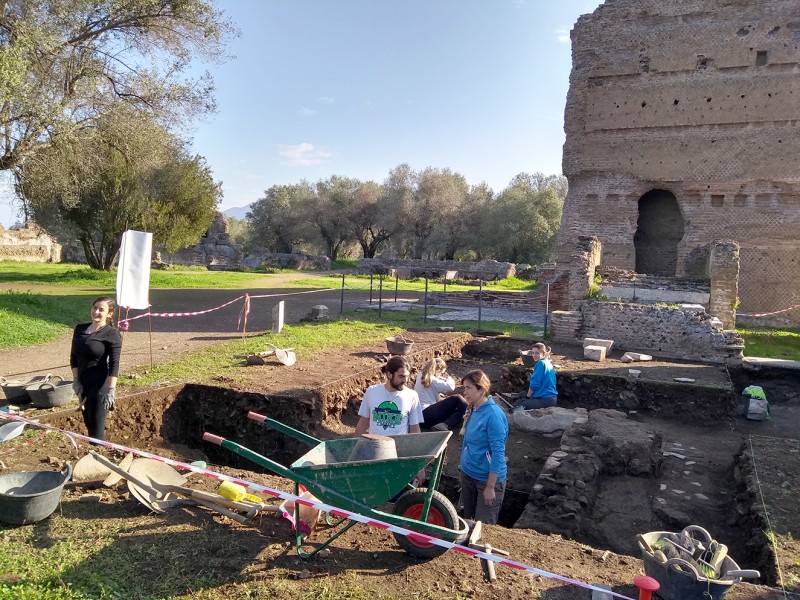 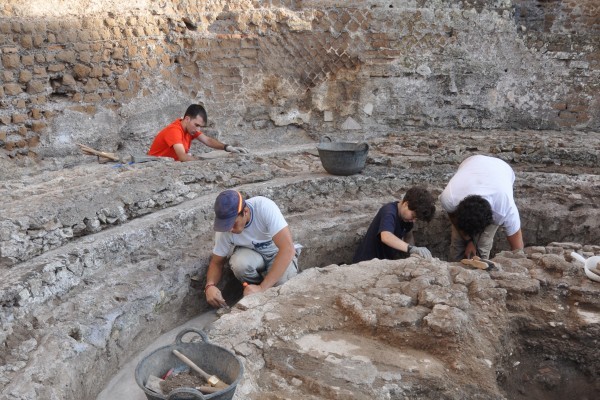 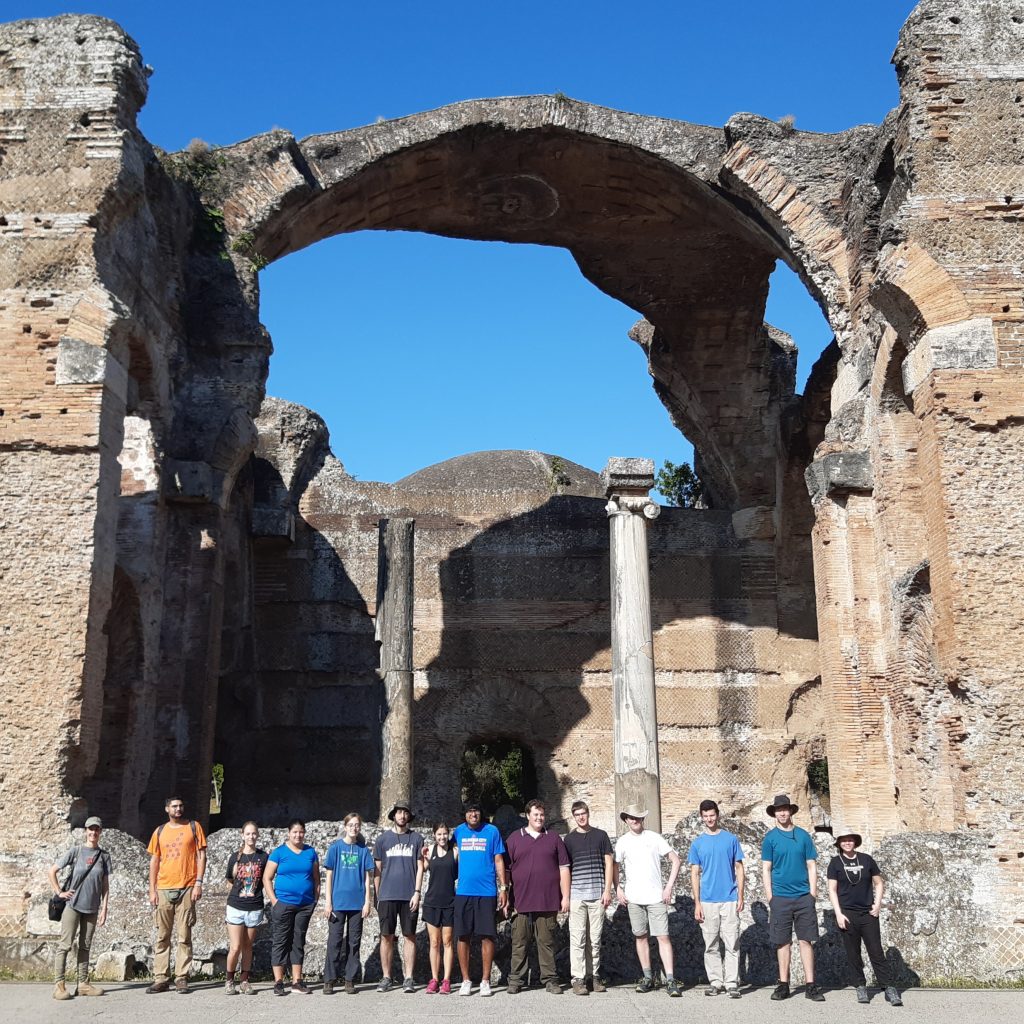 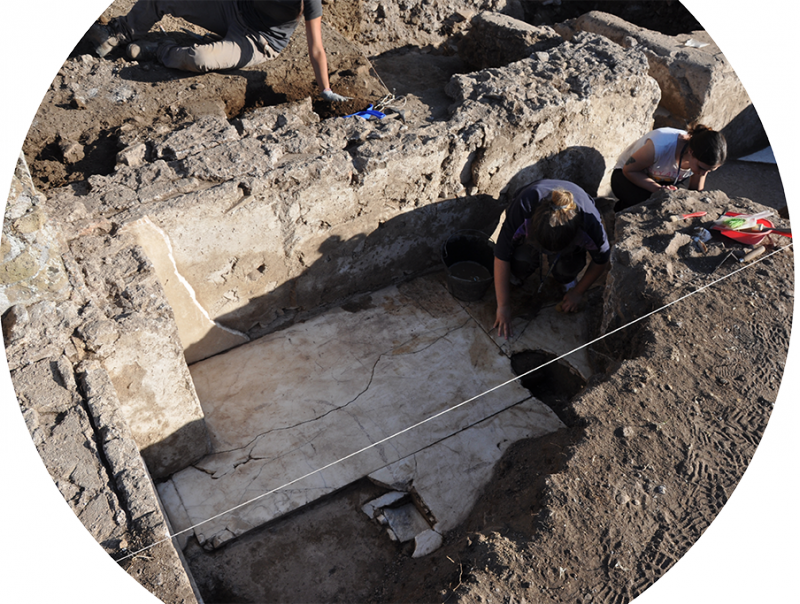 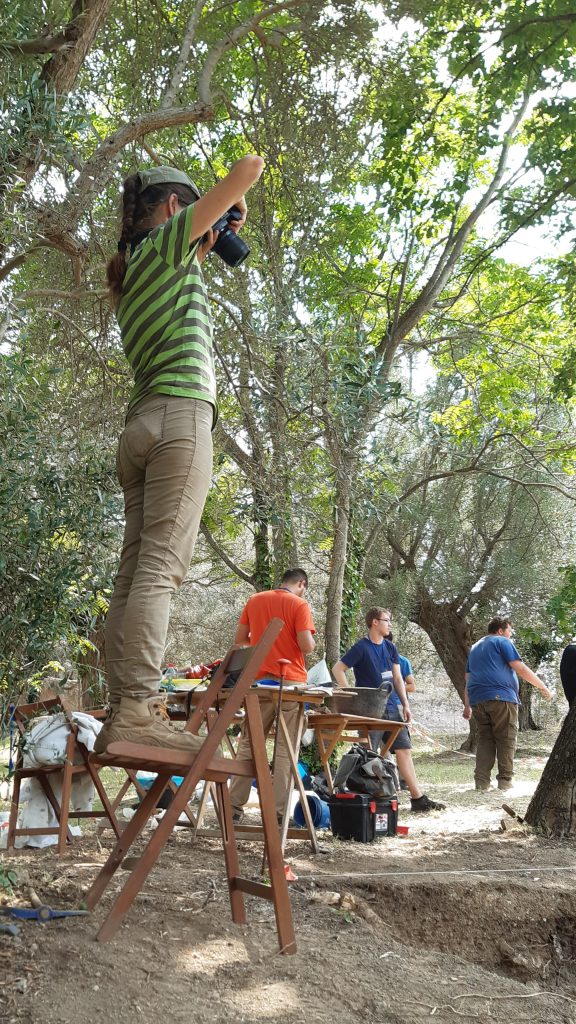 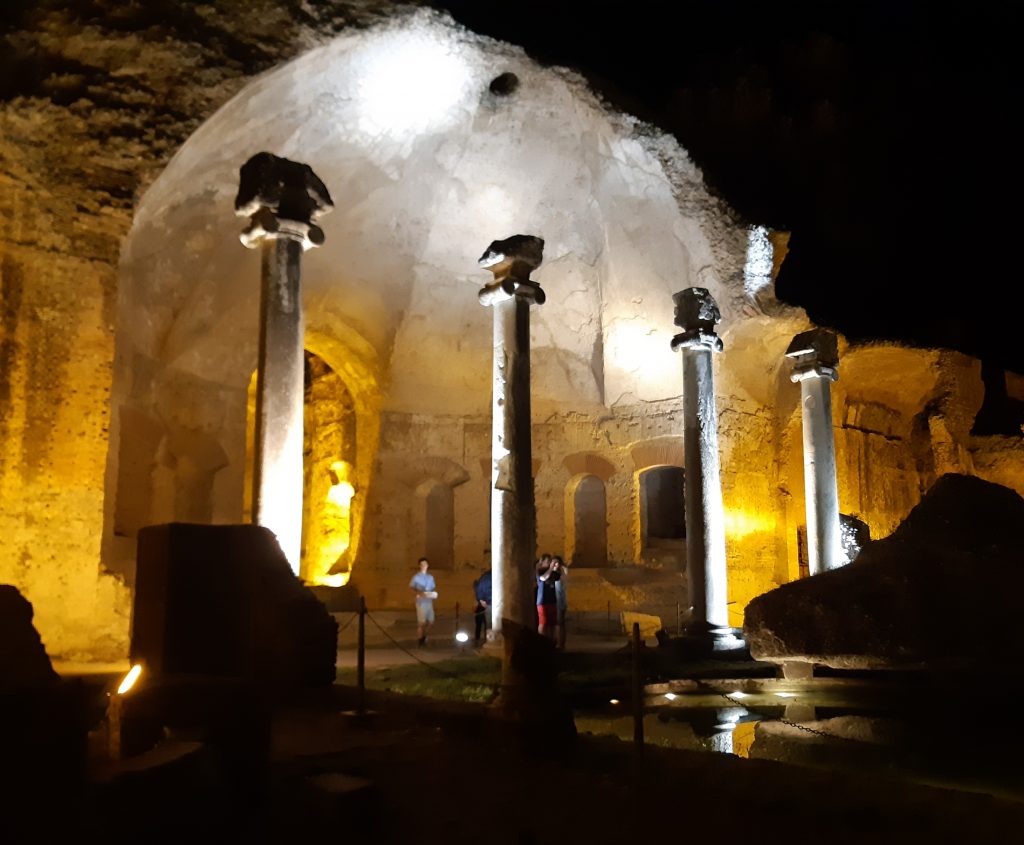 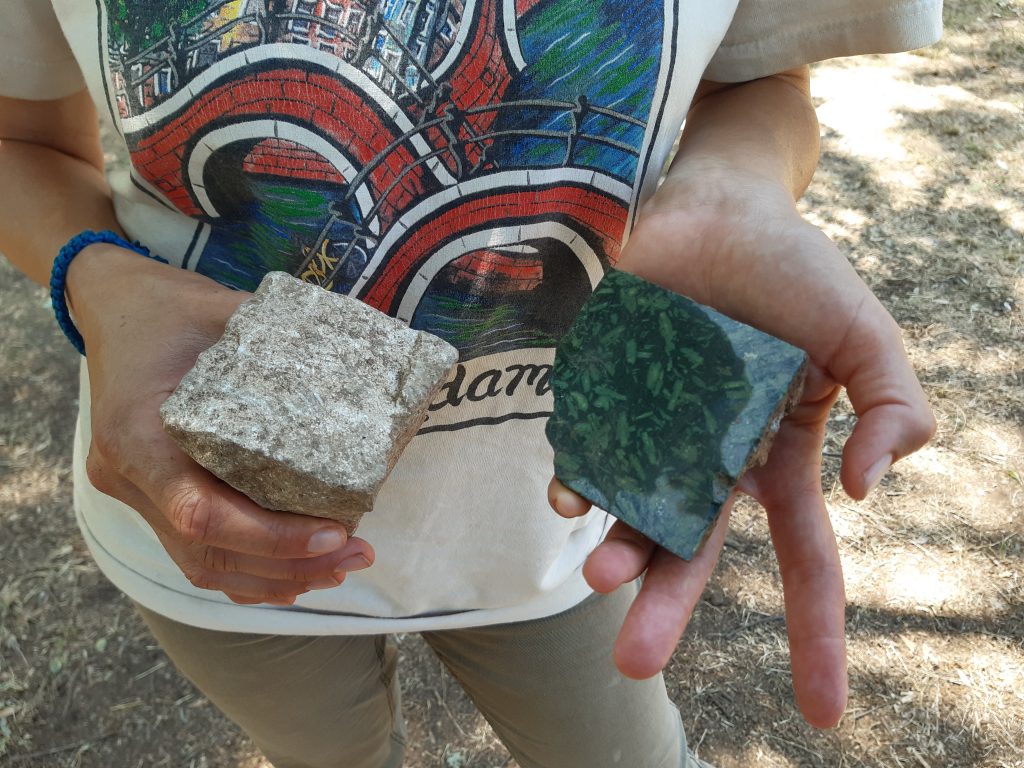 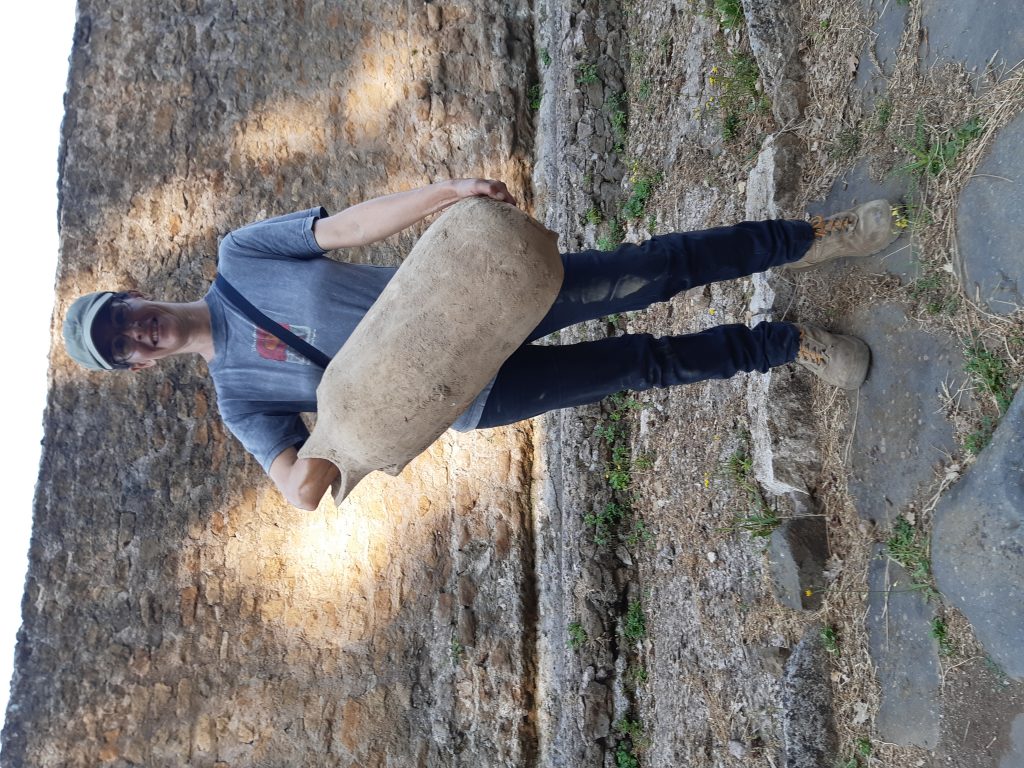 Hadrian’s Villa near Tivoli is the most extensive ancient roman villa, covering approximately 7 square miles, more or less as Pompeii. A garden city built by Emperor Hadrian from 117DC as an imperial palace, near the city of Rome. This villa is considered the epitome in architecture of the opulence and elegance of the Roman world. In 1999 was appointed one of the Human Heritage UNESCO Monuments, proclaimed a masterpiece that uniquely brings together the highest expressions of the material cultures of the Mediterranean world.

The first extensive excavations date back to the middle of the XVI century. Pirro Ligorio excavated looking for statues and precious marbles which he later used in the decoration of the famous Villa d’Este. He has left three Codes where he describes his explorations and discoveries.

The ‘Palazzo’ inside Villa Adriana was the first residential area that the emperor had in the Villa and it was always used throughout the life of the architectural complex. The “Palazzo” was constructed over an earlier structure, the so-called” Republican Villa, a preexisting building that was partly respected by the emperor and included in the new building.

The area where the team will be working in 2019 is located in the center of the Villa, where the most important spaces of representation and residence are located. This area is made up of large arcaded patios around which are distributed different spaces and rooms with various functions: banquet rooms, reception, monumental fountains and a library.

Specifically, in 2019 the team will investigate a large absent room that had traditionally been interpreted as a vestibule preceding the emperor’s dormitories. Last campaigns brought to light that this space was in fact a large monumental pond, lined internally with marble.

Experience Required: Not required but much appreciated

Room and Board Arrangements:
A few hundred meters from the Villa Adriana is the Azienda Agrituristica Tenuta La Rosolina. The house has  double, triple and quadruple rooms all with TV and air conditioning. Il menù del ristorante è concepito giornalmente in base ai prodotti tipici a disposizione. Per una serata all’insegna della buona cucina, vienei a provare i piatti tipici del nostro ristorante. Cost: Fees: US$ 2.985 Program Fees Include: Full room and board Fieldwork training Excursions and other activities Transportation to and from airport on first and last days of program Daily transport to the site Medical Insurance Application fee Administrative costs Certificate of 150h Part of your fee will go towards the research project. 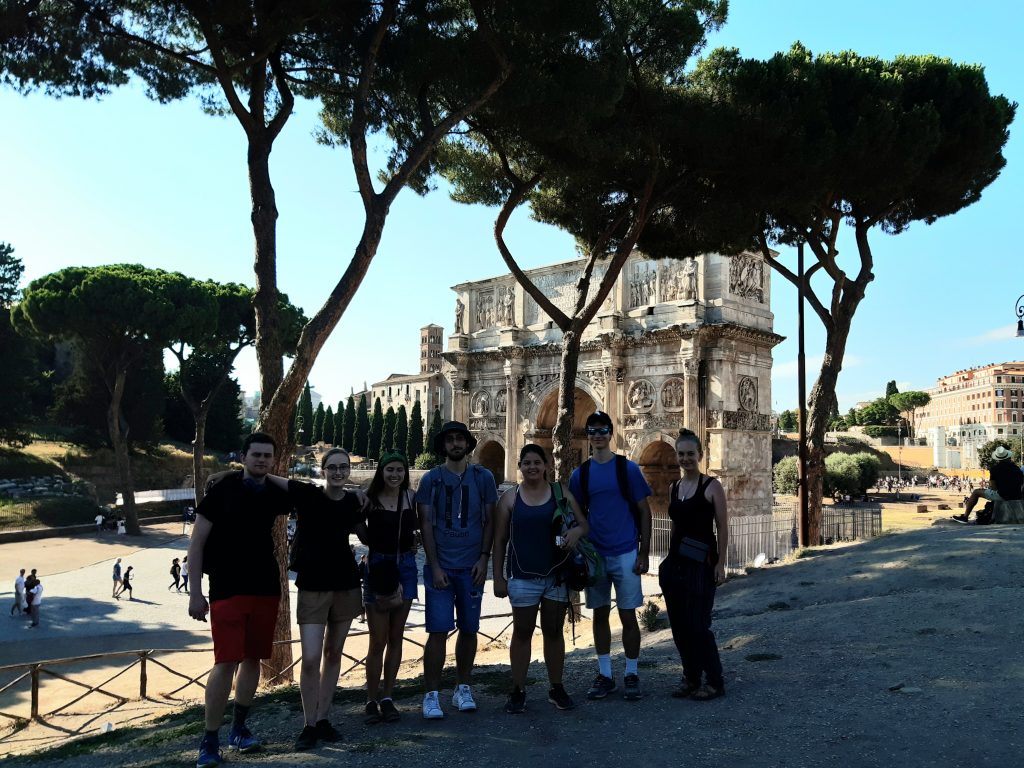 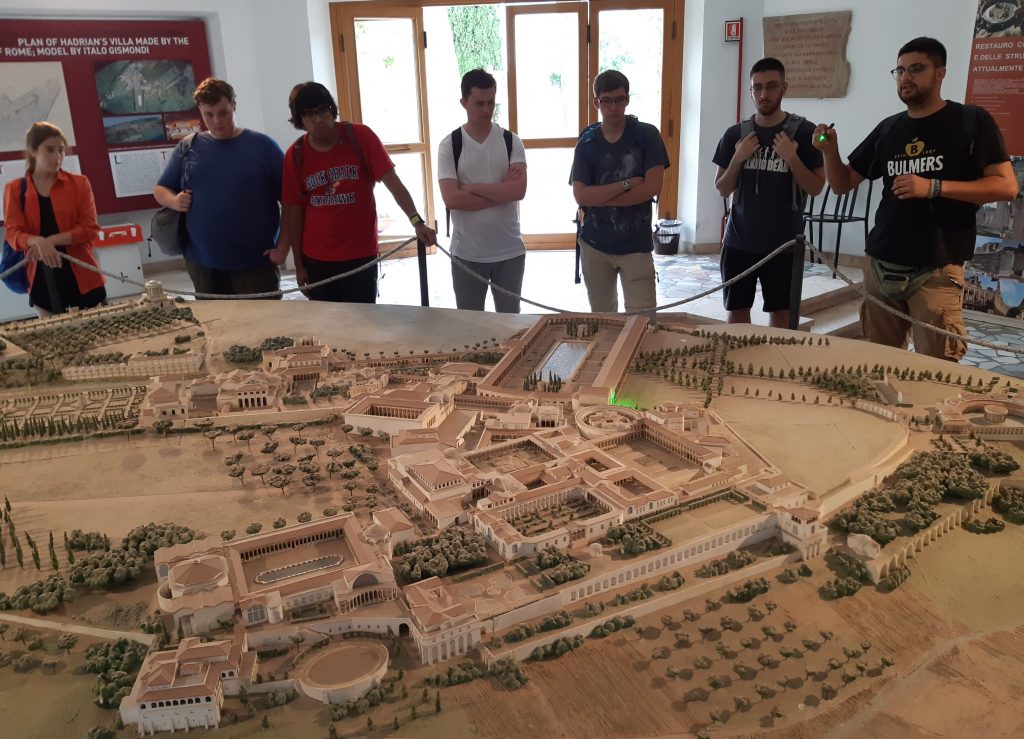