This listing expired on July 24, 2018. Please contact roisabar@gmail.com for any updated information. 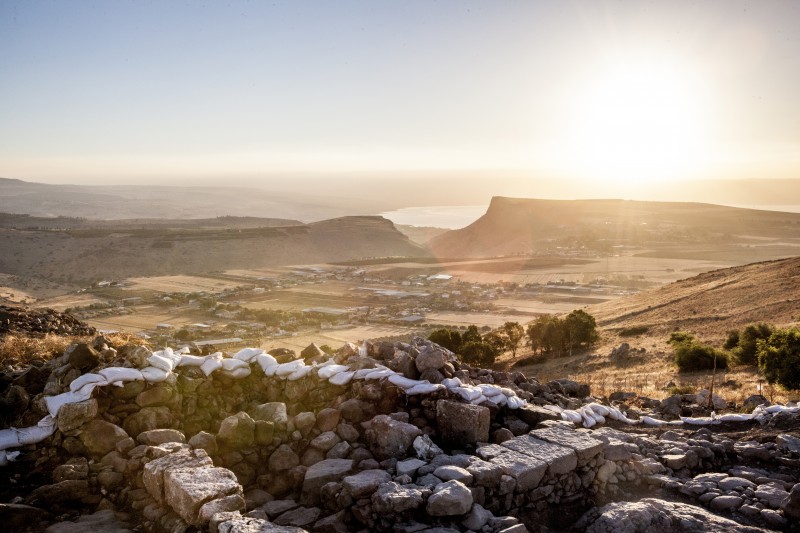 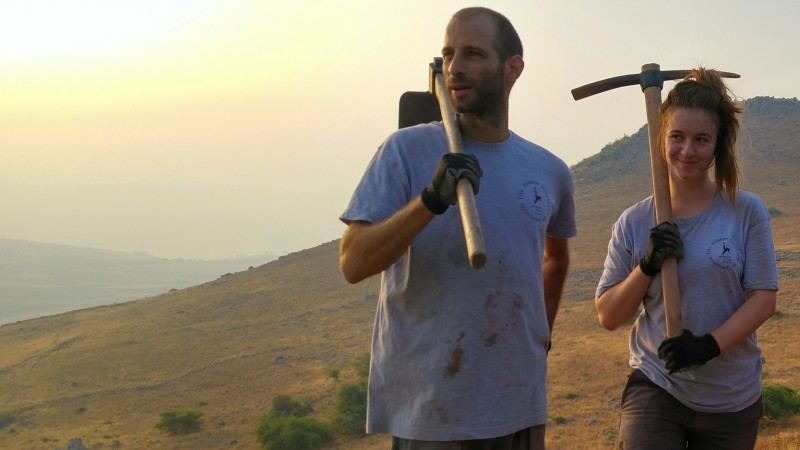 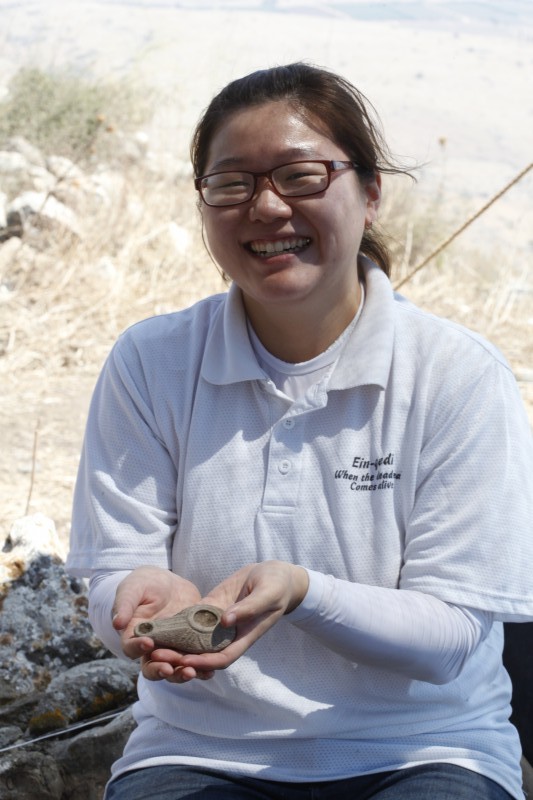 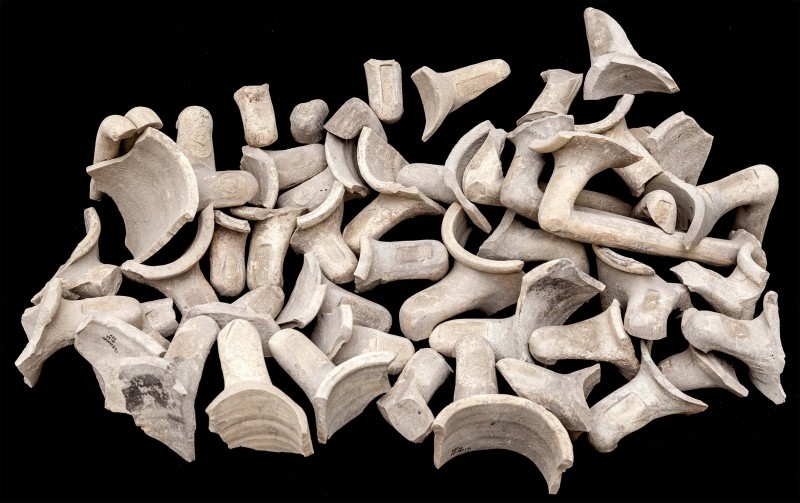 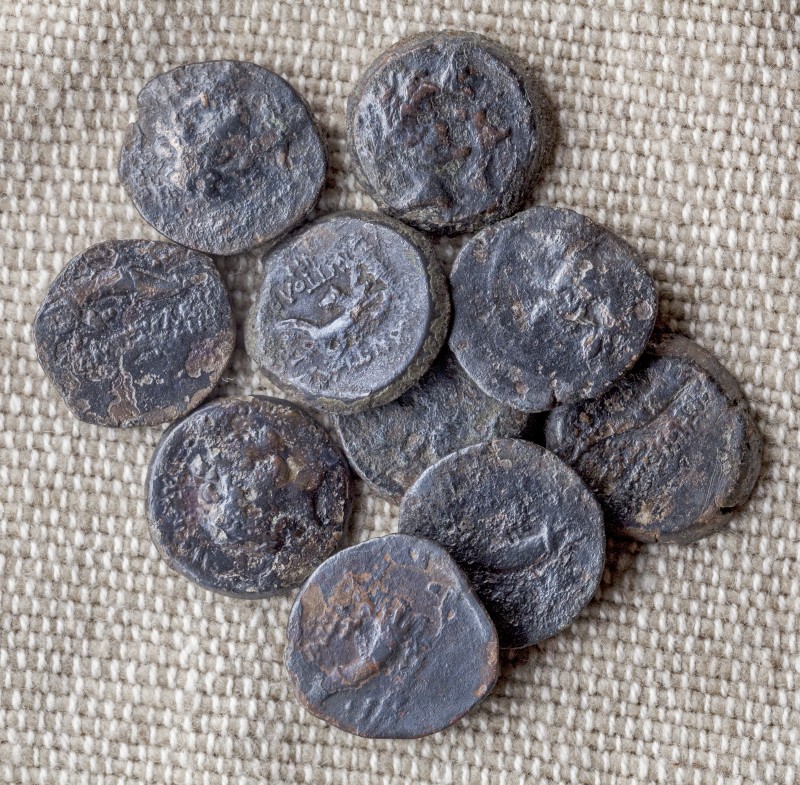 Our knowledge about the Galilee in the Hellenistic period is extremely limited. Very few historical sources refer to this region between the Assyrian conquest in the eighth century B.C.E. and the Roman conquest in the mid-first century B.C.E. Archaeological data from the interior of the Galilee are scarce, comprising mainly of survey data or sparse finds from beneath massive Roman and Byzantine layers. In fact, the only substantial data used today to study Hellenistic Galilee come from sites outside the region or on it borders, such as Beth Shean to the south, Akko to the west and Tel Kedesh to the north—the latter belonging to the Phoenician realm. As a result, much remains unclear about key matters, such as the material culture or settlement patterns of Hellenistic Galilee. The ethnic identity of the local population—a subject of interest for nearly two centuries of modern scholarship—is also far from clear. While we have ample evidence for a dense Jewish population in the region in the Early Roman period, we do not know if and how this population relates to that of the Hellenistic period. This matter is imperative for understanding the ethnic and cultural background against which early Christianity, and, later, to a large degree rabbinic Judaism, developed in the Galilee.

The selection of Khirbet el-Eika for excavating was due to the unique advantages it presented in coping with the methodological problems we are facing. A detailed survey and the first excavation season pointed to its unique potential for research as a rich and fortified site settled only during the Hellenistic period. The excavation uncovered domestic structures, storage rooms and a small part of a fortification surrounding the site. A dramatic destruction (ca. mid-second c. B.C.E.) apparently brought about the end of its settlement, and the rich assemblages of artifacts found in the destruction layer provide an unparalleled window into the material culture of Hellenistic Galilee. The architectural remains are well-preserved and provide a unique opportunity for studying a settlement of this period. The excavations at Khirbet el-Eika can therefore present a case study for characterizing the material culture of Hellenistic Galilee and for understanding settlement pattern s and dynamics of this period.

Kh. el-Eika is situated on a high isolated mountain overlooking the Arbel Valley and the ancient route that led from the Sea of Galilee (4.3 miles) to central Galilee and from there to the Mediterranean coast (25 miles). A large spring is located at the base of the hill and large stretches of agricultural lands lie beneath the site. The location of the site and its topographic and fortified nature may indicate the site had some administrative role of controlling the surrounding agricultural production.

The last excavations season is planned for the summers of 2018 and will deal with all aspects of the site and its surroundings: private and public architecture, the fortification, agricultural installations, water sources, etc. Special research emphasis will be on commercial connections; detecting the ethnic and religious identity of the inhabitants; and understanding the historical context of the sites’ destruction.

Minimum Length of Stay for Volunteers: one week

Room and Board Arrangements:
The excavation team will be based at Arbel Holiday Homes (right below the site, 7 km from Tiberias) in wooden cabins with a kitchenette, private bathroom, air-conditioning, TV and a porch. Volunteers will stay 3 per two-room cabin. Small swimming pool, sauna and TV room are also available. The prices include full room and board from Sunday evening check in through Friday noon check out from the cabins as well as all excavation related activities, field trips and lectures.  Cost: One week $550 Two weeks $1000 Three weeks $1470 Four weeks $1880 Five weeks $2250