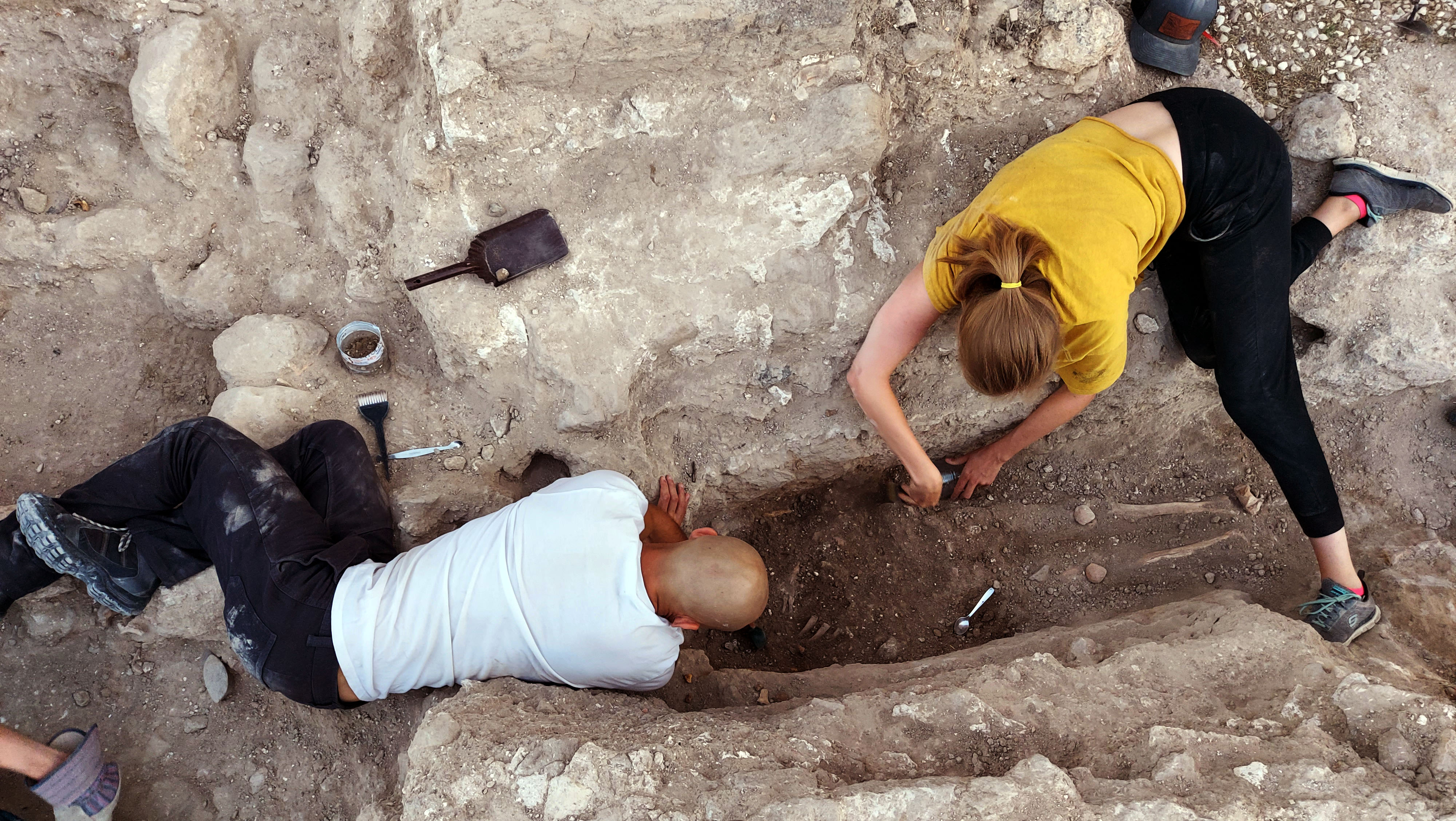 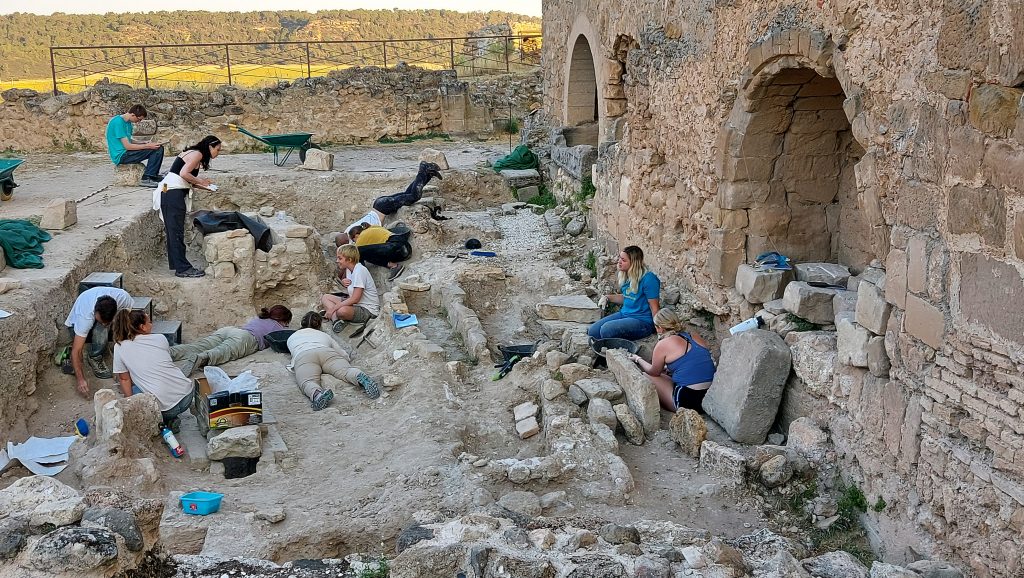 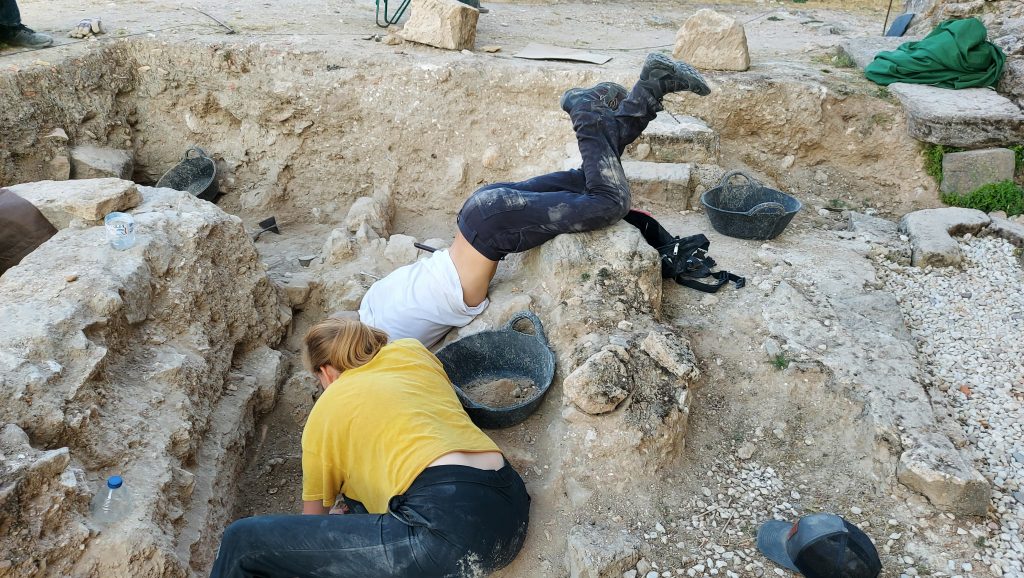 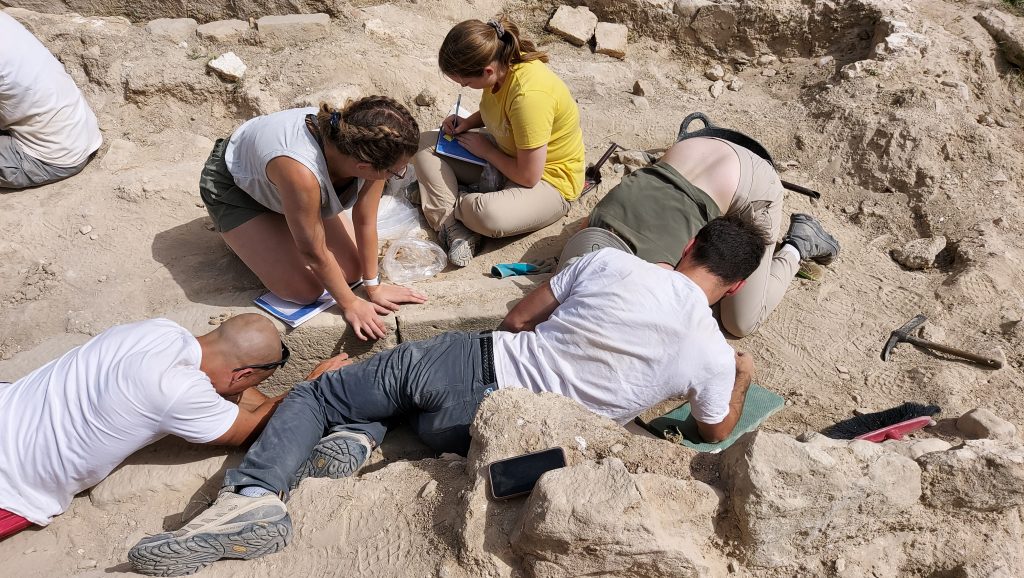 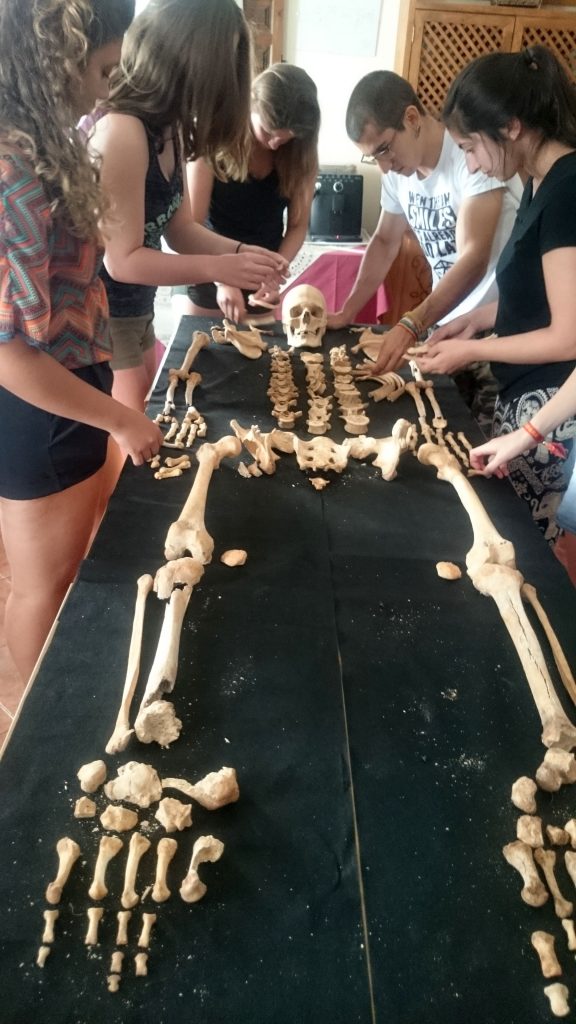 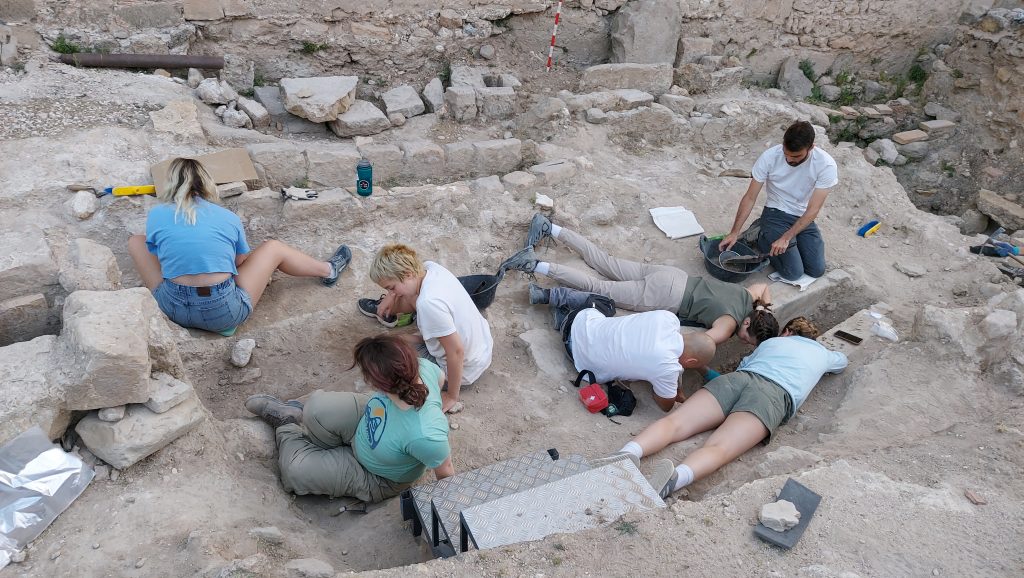 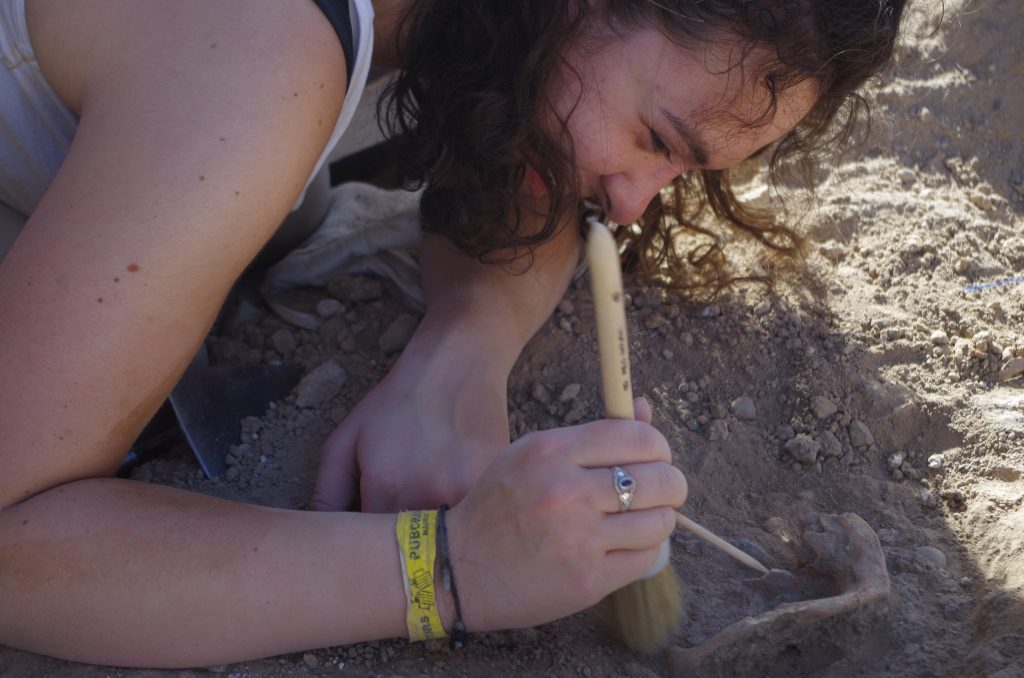 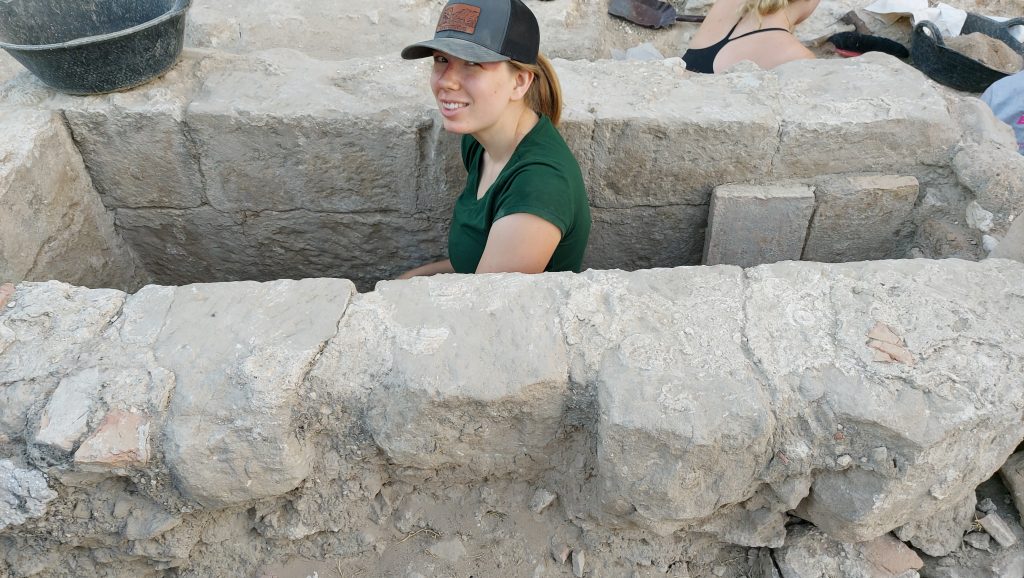 ​​Zorita Castle perches on a plateau overlooking the tiny village of Zorita de los Canes. It sits on the banks of the Spain’s longest river: The Tagus. The castle once controlled one of the three only bridges that crossed the river. Slightly smaller than an international football pitch, the original fortress was built by armies from North Africa during the Moorish and Berber conquest of Spain. For the foundations, the builders looted the stonework from the nearby ruins of the Visigothic city of Recópolis.
The Castle History.
Between the 9th and 13th centuries, Zorita Castle thrived as a focal point for commerce and military adventures during the wars to take control of Spain between Muslim and Christian armies. Since then, the castle has fallen into obscurity. Geographically unpopular, ignored by academia, and until recently left to crumble. Today the former headquarters of one of Spain’s most important military orders is coming back to life. Since 2014 and overseen by the Heritage Office of the regional Castilla-La Mancha government, Zorita Castle field school teaches students and archaeology lovers from around the world how to conduct an archaeological excavation while uncovering part of the castle history.
The Order of Calatrava and Zorita Castle
​The Order of Calatrava was born in the actual region of Castilla-La Mancha, specifically in the province of Ciudad Real, where during the twelfth century intensified the struggle between the Berber villages arrived in Al-Andalus and the Christian of Castille. All Mancha region south of Almagro is known today as Campo de Calatrava, the first seat of the institution of monks warriors.

Our first goal for 2018 is to arrive to the castle rock in an area of the cemetery to study its chronology. We already have a sequence of more than five tombs, one on the top of the other, and some of them with more than one burial. The discovery of two coins in the hands of two of the skeletons at different depths, provide us with clues for the understanding of the history of the cemetery and the castle.

The excavation of new graves will be combined with that of the porch next to the courtyard to investigate the water collection system for the cistern. Our third goal is to continue the excavation of the small chapel discovered in 2014 next to the graves.

Notes:
SEMINARS AND WORKSHOPS Afternoon workshop on osteology Afternoons will be dedicated to lab work. Cleaning and cataloging ceramics and bones will be part of your daily schedule, combined with workshops on: - Introduction to osteology: the human skeleton - Anthropometry. Systematic measurements of standard parameters - Determination of variability. Epigenetic characters (non-metric). - Determination of size and sex. - Determination of age of death - Health of the population: degenerative diseases, deficiency diseases, infectious diseases, traumatic pathologies.

Room and Board Arrangements:
Zorita de los Canes is a tiny village (population: 70) in Guadalajara province, a 90-minute-drive east from Madrid. Located between the castle and the river Tajo, It has a charming little hotel, a restaurant over an old tower and a nice beach next to the remains of an old bridge.  The group, including ArchaeoSpain staff, will be staying at Posada de Zorita Hotel, just five-minute walk down from the castle. The students will be sharing double rooms with bathroom and air conditioning.   Meals will be done at the restaurant, where we are fortunate to have one of the best cooks in the region, who works hard to make us feel like at home wile enjoyong a wide diversity of spanish traditional dishes. Cost: US$2,650 Fees Include: • Full Room and Board • Fieldwork training • Seminars and workshops • Excursions and other activities • Medical Insurance • Transportation to and from airport • Application fee • Administrative costs Fees DO NOT include airfare