This listing expired on March 1, 2018. Please contact gregory.zaro@maine.edu for any updated information. 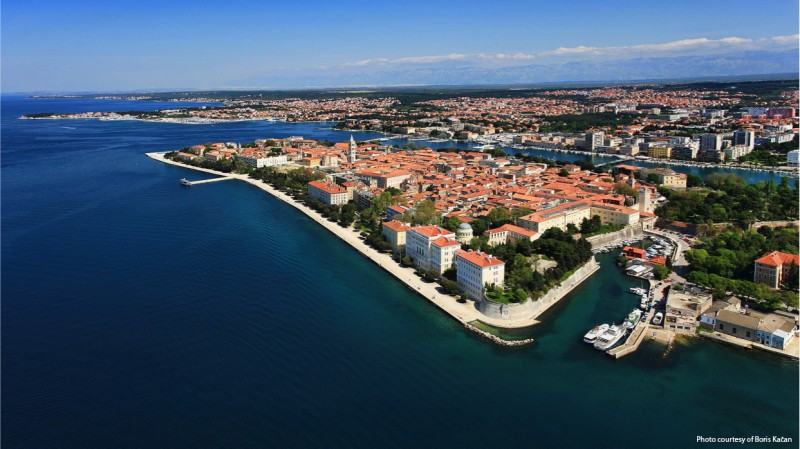 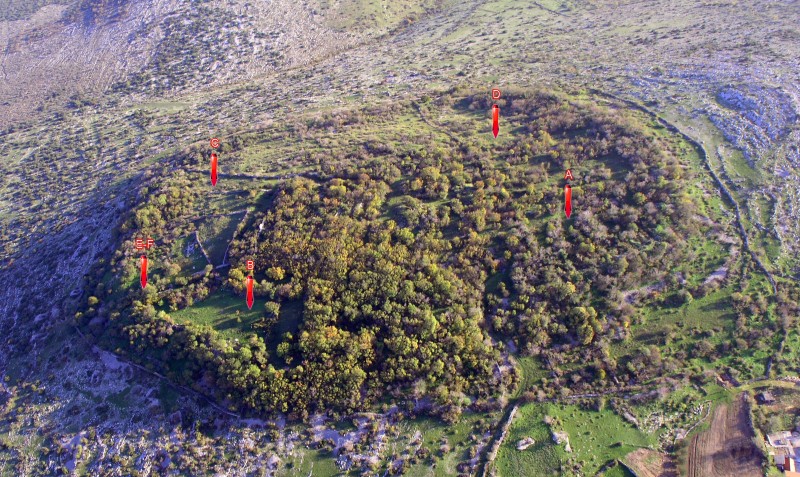 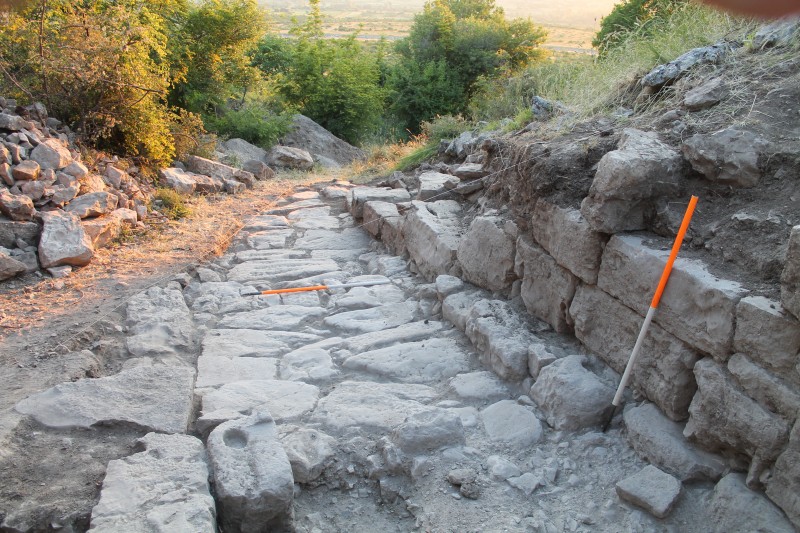 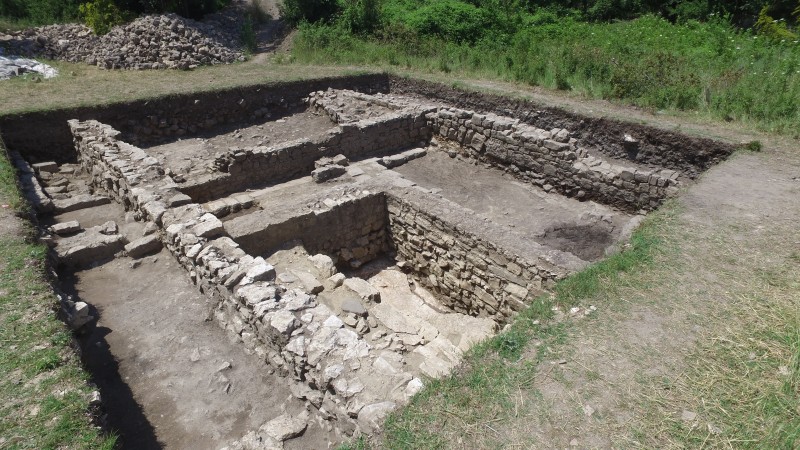 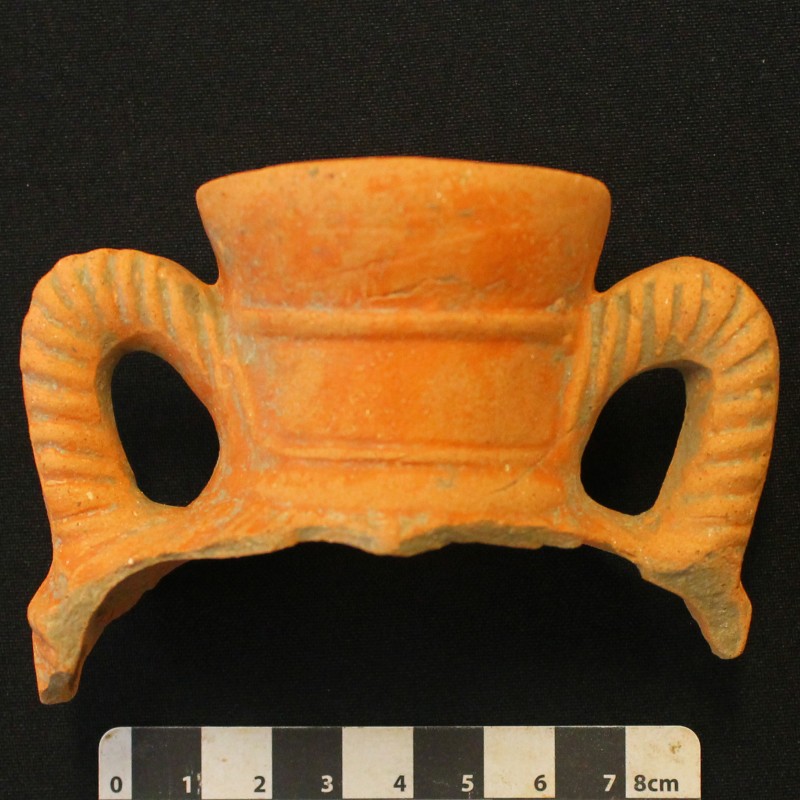 In general, urbanism along Croatia’s Adriatic coast is not well understood, including incipient urbanization in the Iron Age, the impact of colonization (Roman, Venetian, or Ottoman) on existing settlements and landscapes, or changing urban-ecological relationships over the past 3,000 years. Even the Ravni Kotari region in the outskirts of Zadar, arguably the most urbanized region along the entire coast in antiquity, has yet to receive significant archaeological attention regarding the process of urban growth and decline, or its articulation with and impact on local and regional landscape change. The question of human agency, landscape change, and urbanization is an important one in the context of the city of Zadar and its hinterland, which has remained an important cultural and economic center along the eastern Adriatic coast for the past 3,000 years, and it continues to experience rapid growth and expansion along with a booming tourist market in the 21st century.

This project explores the process of urbanization and landscape change at the Nadin-Gradina archaeological site, a moderately sized secondary urban center in the Ravni Kotari region of Zadar’s hinterland. Urbanization refers to the process of a settlement performing an increasingly diverse set of functions (e.g., political, economic, religious) in the context of a wider hinterland, but also resulting in generally higher populations in more nucleated centers, greater concentration of goods and services, greater economic specialization, increasing social stratification, a wider range of architectural forms (monumental and vernacular), the development of long-distance trading partners with increased reliance on non-local resources, and a greater impact on local and regional landscape change. Importantly, each of these variables leaves archaeological indicators that can be traced through time. The project focuses on such indicators at Nadin-Gradina as a measure of wider urbanization and landscape change.

Notes:
This project explores the evolution of an urban environment, from Iron Age to the early modern era, with the goal of articulating urbanization, landscape change, and climate from 3,000 years ago to present.

Room and Board Arrangements:
Omladinski Hostel / Obala Kneza Trpimira 76 / Zadar, Croatia (May 13-June 7). Students will reside at the Omladinski Hostel (Youth Hostel), situated along the waterfront near one of Zadar’s many marinas. The hostel is located about 2 miles from the Zadar old town – a 30-45 minute walk along the waterfront (depending upon your speed). You can also take a 10-minute bus ride to the old town for about $2.40, round trip. There are also a number of café’s, parks, beaches, and restaurants near the hostel. Nikolla Hostel / Ante Kovačića 6 / Split, Croatia (June 7-June 9). Nikolla Hostel is located in the heart of Split, within minutes of Diocletian’s palace (a UNESCO World Heritage Site), a seaside promenade, and many cafés, shops, and restaurants. It is also a short walk to a café terrace on a hillside with sweeping views of Split and the Adriatic Sea. Best Western Hotel Stella / Maslenička 1 / Zagreb, Croatia (June 9-June 10). Hotel is situated near the Zagreb airport for easy commute the following morning. Cost: Program fee is $2,375 and covers all costs while in Croatia (does not include airfare, tuition, or travel health insurance)