This listing expired on July 31, 2018. Please contact antonv@archaetnos.co.za for any updated information. 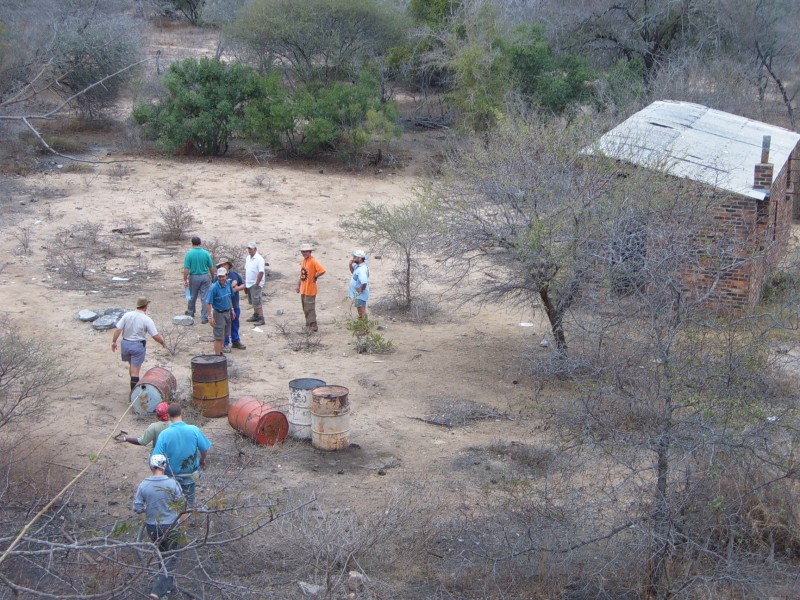 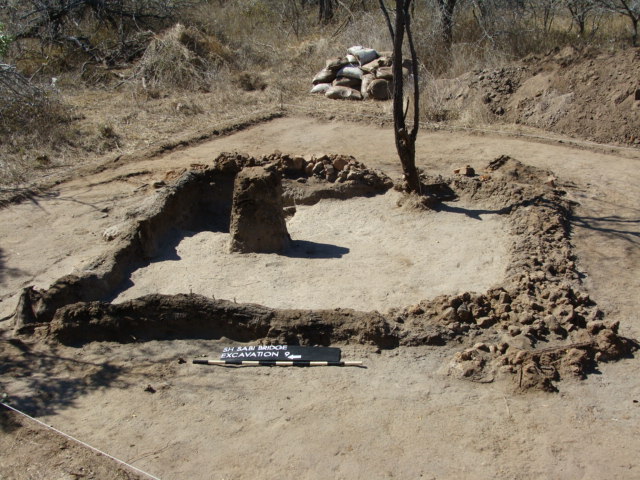 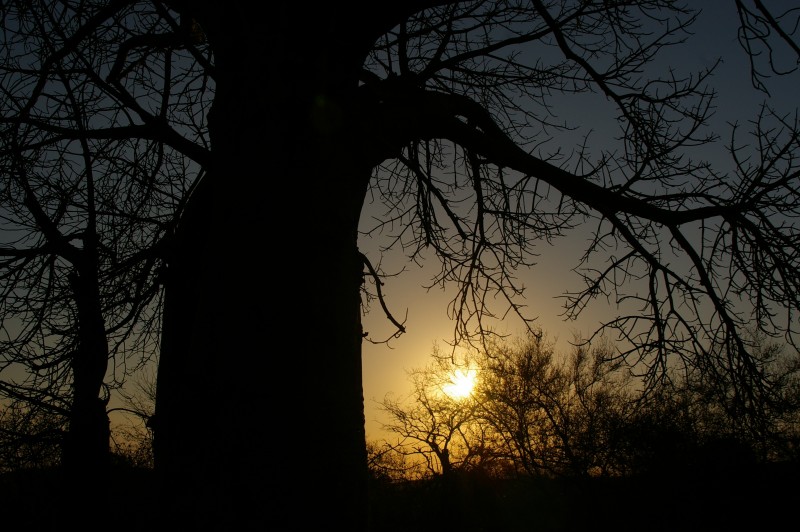 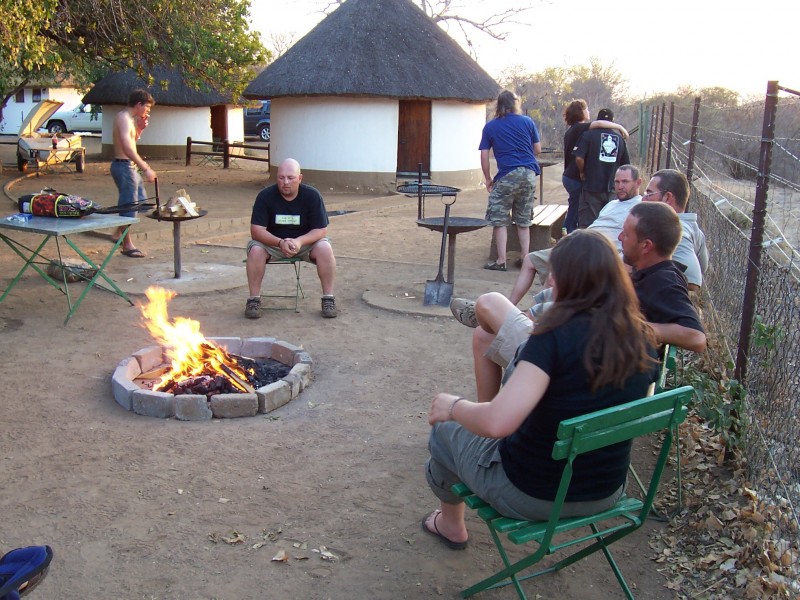 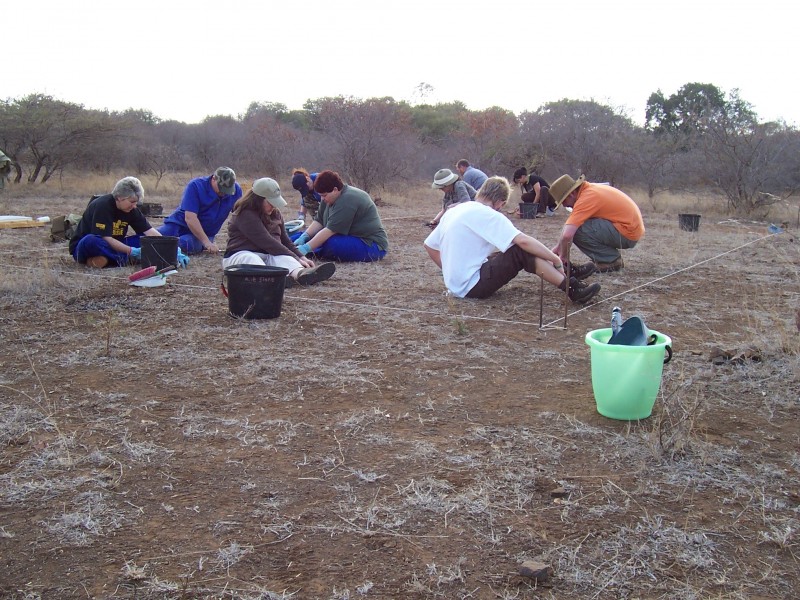 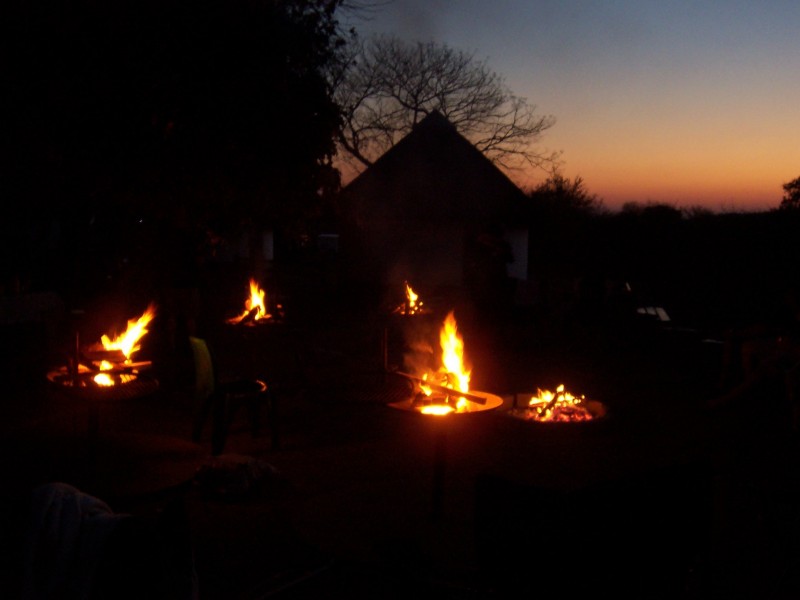 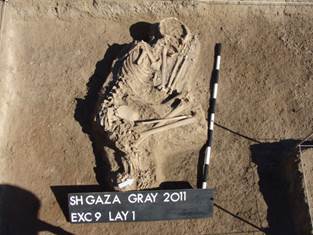 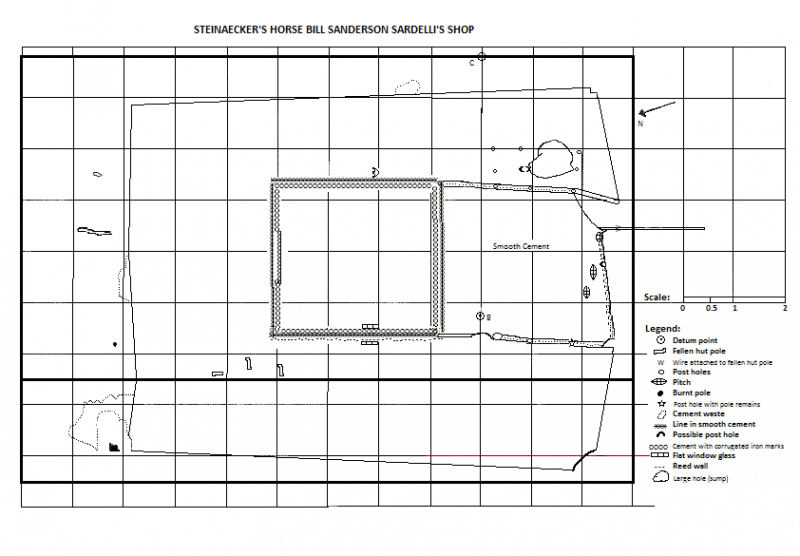 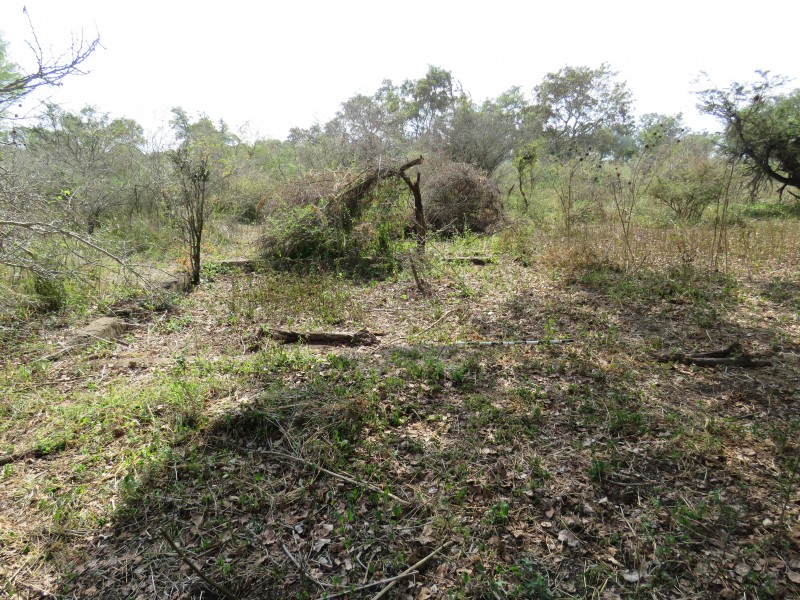 The 2018 archaeological excavation season of the Steinaecker’s Horse military unit will be undertaken from August 5-18, 2018. Although it runs for two weeks, one may choose to only attend one of these.

No experience is necessary as we teach this on site. Enjoying the outdoors and being interested in history/ archaeology would of course be a bonus!

A limited number of places are available. Accommodation will be provided in tents in the Lower Sabie Rest camp of the world famous Kruger National Park. It therefore affords the unique opportunity to experience archaeology in this almost untouched environment – we also do make enough time to do some game watching.

Any enquiries regarding the research can be directed to Prof. Anton van Vollenhoven, upon which full details on the excursion (price, transport etc.) will be provided.

This is the first time that the site of Sardelli’s Shop at Gomondwane will be investigated. The site was used as one of the outposts of the Steinaecker’s Horse military unit during the Anglo-Boer War (1899-1902). It was under command of Captain Gaza Gray.

Steinaecker’s Horse was a military unit who fought on the side of the British during the Anglo-Boer War. The unit existed of local inhabitants of the Lowveld and also included members of the local communities. These worked as soldiers, chefs and servants. The main task of the unit was to prevent the Boers from making contact with people who supported them from Mozambique.

Steinaecker’s Horse also contributed to the establishment of the Kruger Park. The adjutant of the unit, major A Greenhill-Gardyne, wrote guidelines for the preservation of the wildlife in the vicinity of Sabi Bridge. This document was used by major J Stevenson-Hamilton when he worked in the park.  Various former members of the unit later on became game rangers in the park.

The importance of the project is that it is one of only a few which investigates the Anglo-Boer War from an archaeological perspective. It also creates the opportunity to study the involvement of local tribes in the war; something has for a long time not received attention from researchers.

The site consists of the remains of a shop built by Sardelli the Greek, who also was a member of Steinaecker’s Horse.