This listing expired on May 1, 2019. Please contact gabii.project@gmail.com for any updated information. 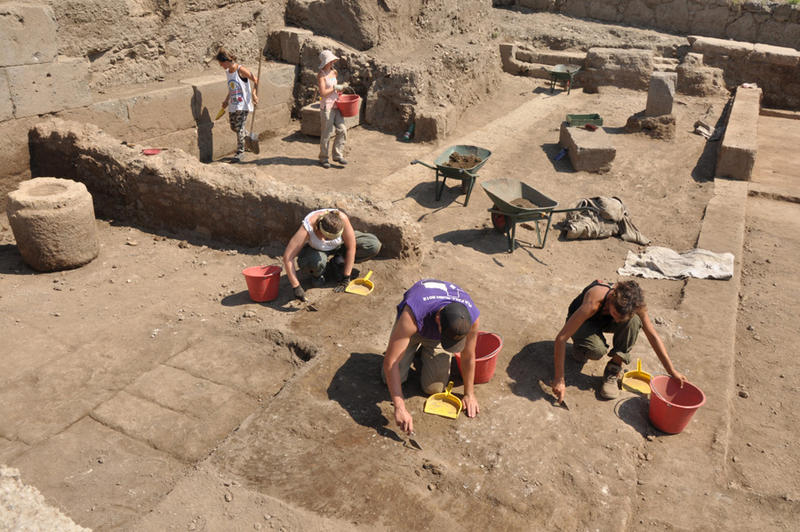 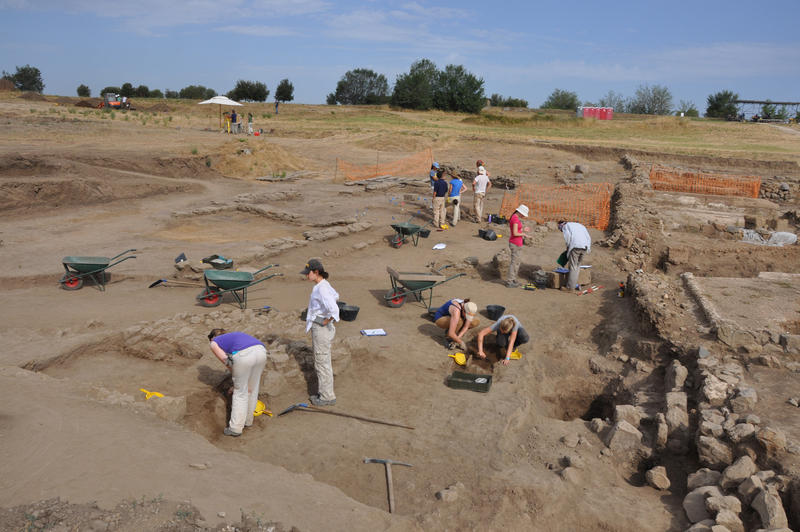 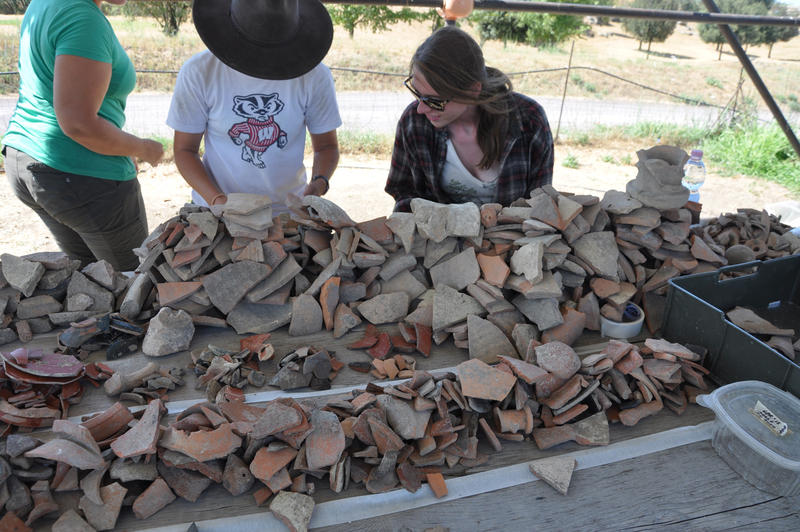 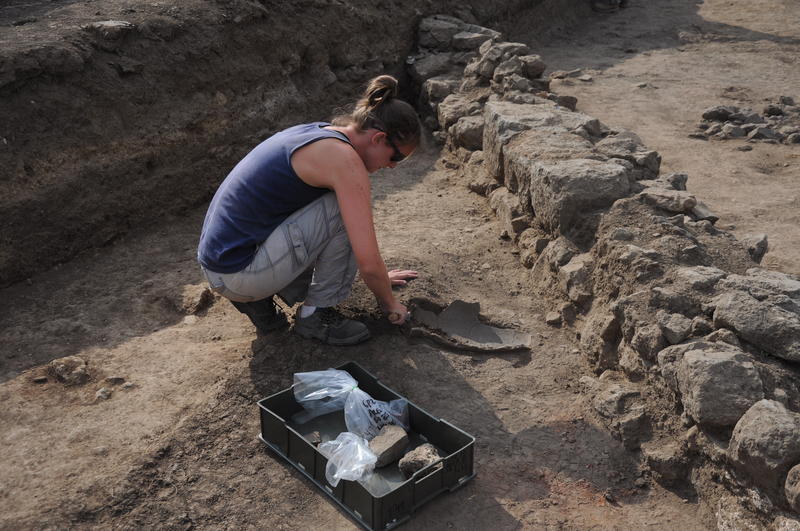 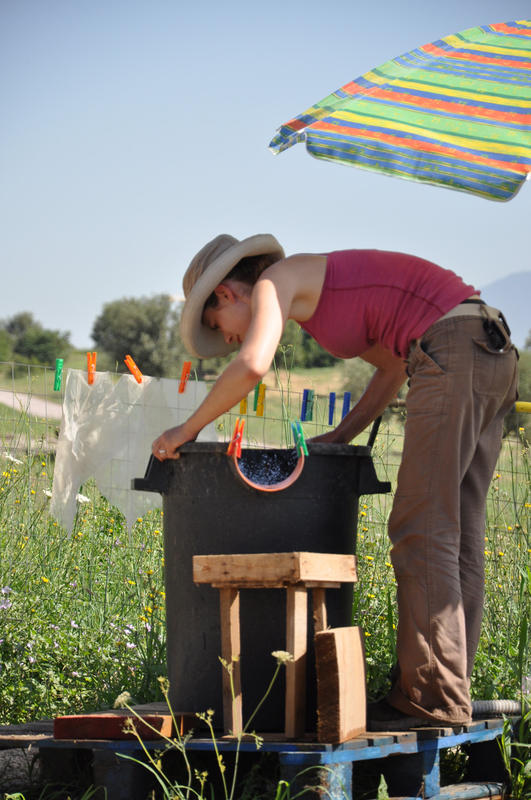 The Gabii Project was launched in 2007 with the objective of studying and excavating the ancient Latin city of Gabii, a city-state that was both a neighbor of, and a rival to, Rome in the first millennium B.C.E. Located in the region of Italy once known as Latium, the site of Gabii was occupied since at least the tenth century B.C.E. until its decline in the second and third centuries C.E. Amazingly, in subsequent centuries the site of Gabii was never developed or even substantially occupied, nor has the urban area ever been the site of major, stratigraphic excavations. As such, the site provides a unique opportunity to study the development and structure of Archaic urban planning in Central Italy, both monumental and civic architecture, domestic space, and all other corollary studies.

The Gabii Project is an international archaeological initiative under the direction of Nicola Terrenato of the University of Michigan. The field research of the Gabii Project began with a geophysical survey of ca. 40 hectares of Gabii’s urban center in 2007 and 2008.  After the 2007 season, initial findings encouraged a full-scale magnetometry survey of the urban area and this was completed by autumn 2008.  The results presented evidence of a previously unknown urban grid within the line of Gabii’s ancient walls, and it was on this basis that major excavations commenced in June 2009. A 1-hectare portion of the city has been investigated through 2018, and a new season is planned for 2019.

All qualified students are eligible to apply, not just those associated with the University of Michigan. Applications will be accepted online here and via the project’s website and the deadline for applying to the program is March 1st, 2019.

Notes:
The archaeological field program of the Gabii Project is a 5‐week, on‐site program conducted at the ancient Latin city of Gabii, 18 km due east of modern Rome in central Italy. The field program aims to introduce students to the techniques and methodologies of field archaeology through direct, hands‐on, experiential learning, imparting both practical skills and contextual training. Students are exposed to the range of techniques that make up the archaeologist’s toolkit, from frontline excavation strategies, to data recording and modeling, artifacts recovery and processing / analysis, as well as scientific applications that include environmental data. In addition to the on‐site instruction, the program provides an opportunity for students to contextualize their on‐site work, and the site itself, through excavation tours given at regular intervals, off‐site lectures and readings. All qualified students are eligible to apply, not just those associated with the University of Michigan. Applications will be accepted online via the project's website and the deadline for applying to the program is March 1, 2019.

Room and Board Arrangements:
The team will be accommodated in Rome’s Trastevere neighborhood in dormitory/apartments provided and administered by CIEE (Council On International Educational Exchange). Student accommodations have two to four bedrooms with one to two bathrooms per residence. All accommodations have been renovated recently and include common area, kitchen facilities, refrigerator, washing machine, television, and wireless internet. On-site 24-hour/7-days-a-week logistical support is also included. The program fee covers the cost of lunch (Monday-Friday), but not other meals which are self-catering. Cost: $4,950 (inclusive of accommodation in Rome, Italy, insurance, equipment, and local transportation) or $4,550 if returning.