The Neolithic of the Holy Land: Excavations at the Neolithic site of Sha’ar Hagolan 2022 (Balkan Heritage Field School) 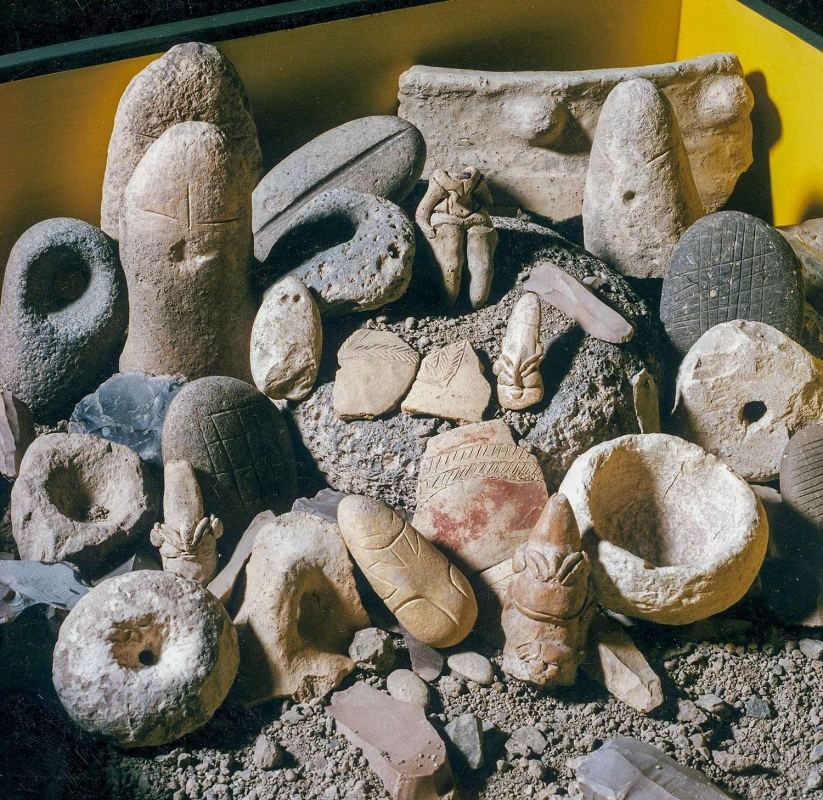 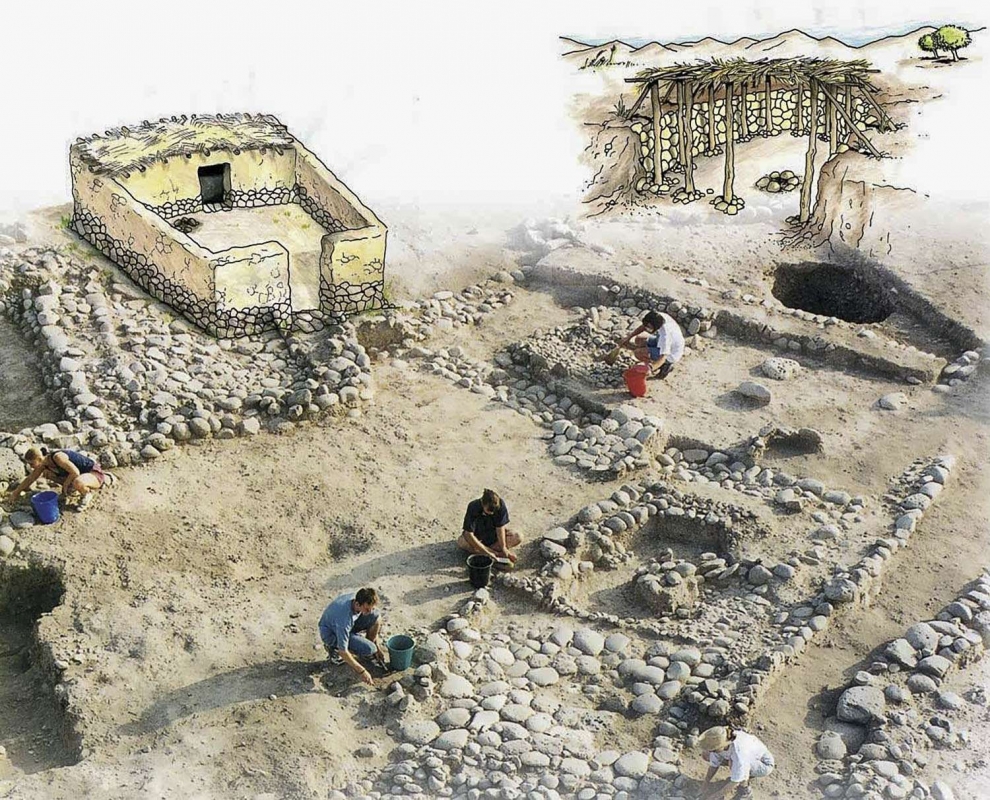 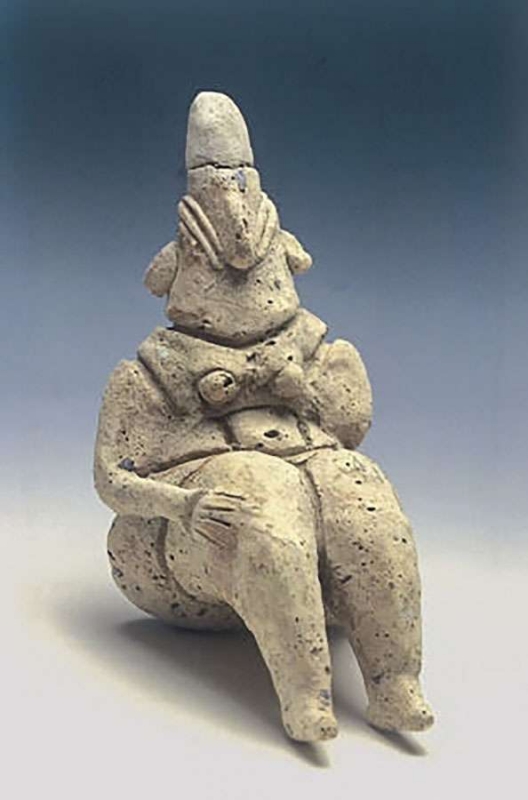 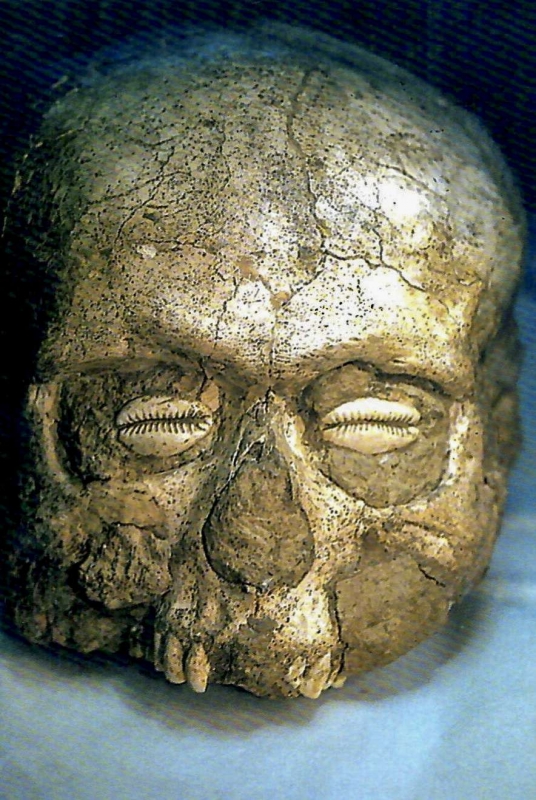 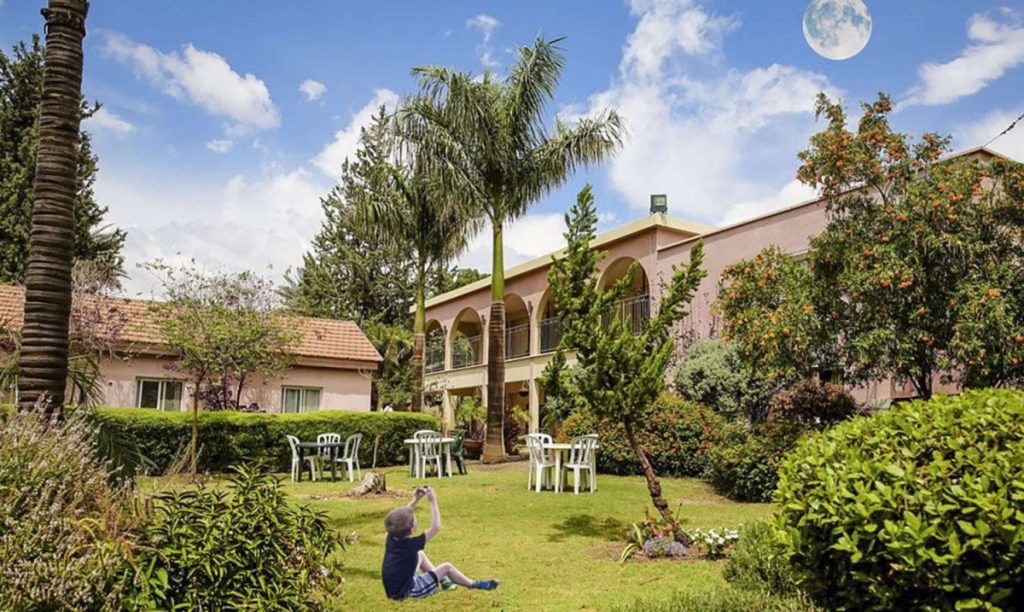 Sha’ar Hagolan is a major stratified site dated to the 7th-millennium cal. BCE, located in the Jordan Valley. It extends over 20 hectares, making it one of the largest Neolithic villages in the Near East. Between 1989 and 2004, Yosef Garfinkel (Professor at the Hebrew University of Jerusalem) carried out a 3000 sq. m excavation aiming to explore the last occupation phases of the village (6200-5900 cal. BCE). This large-scale excavation revealed the existence of real living quarters separated by streets, upsetting our knowledge regarding the social organization of the Yarmukian communities at the end of the 7th-millennium cal. BCE. It provided an impressive amount of Neolithic artifacts including 1 000 000 lithic pieces, 90 000 potsherds, 50 000 animal bones and more than 100 clay figurines, shedding new light on the economic and symbolic worlds of the society.

The current excavation project concerns the early occupation phases of the Neolithic village (6700-6200 cal. BCE). The main objective is to identify the origin of the first potters’ groups who lived in the Jordan Valley. In other words, were they indigenous communities integrating the practice of pottery or migrant communities that introduced this new technology? In the first case, from which Mesopotamian potters’ populations did they acquire this new know-how? In the second case, which Mesopotamian potter populations are involved? To answer these anthropological questions, a meticulous excavation of the PPN-PN transition layers following the principles elaborated by the famous French prehistorians André Leroi-Gourhan and Jean Perrot will be undertaken. It will consist of carefully clearing out the various Neolithic occupation floors by following the slope of the archaeological layers identified on the basis of sedimentary differences and/or concentrations of prehistoric artifacts.

The NEOLITHIC OF THE HOLY LAND Field School project will start in 2022. The first season will aim to expose the latest occupation layers of the Pottery Neolithic period at Sha’ar Hagolan (Late Yarmukian) which are characterized by stone-wall terraced houses according to Yosef Garfinkel’s previous excavation.

Notes:
Archaeology of the Neolithic period in the Near East; Excavation of the Neolithic settlement in Sha’ar Hagolan; Archaeological field techniques and methods for excavation and documentation; Processing of finds and samples; Excursions to significant heritage sites in Israel.

Experience Required: None. A valid COVID-19 certificate is required.

Room and Board Arrangements:
Accommodation: Comfortable rooms at the guesthouse at Shaar Hagolan kibbutz with three beds, bathrooms with shower and WC, TV, A/C and free Wi-Fi. Rooms for two and single rooms are available for additional charges. Meals: The participants will be provided with three meals. Breakfast at the site, lunch at the kibbutz dining room, and diner at the guesthouse. In addition, there will be coffee/tea and cookies at the guesthouse and a fruit break at the site.

Academic Credit:
New Bulgarian University grants 9 ECTS credits for attending the three-week session. Transcripts of Records (ToR) are available upon request for an additional fee paid to the university.