The Route of Memories

This listing expired on June 1, 2018. Please contact info@afecuador.org for any updated information. 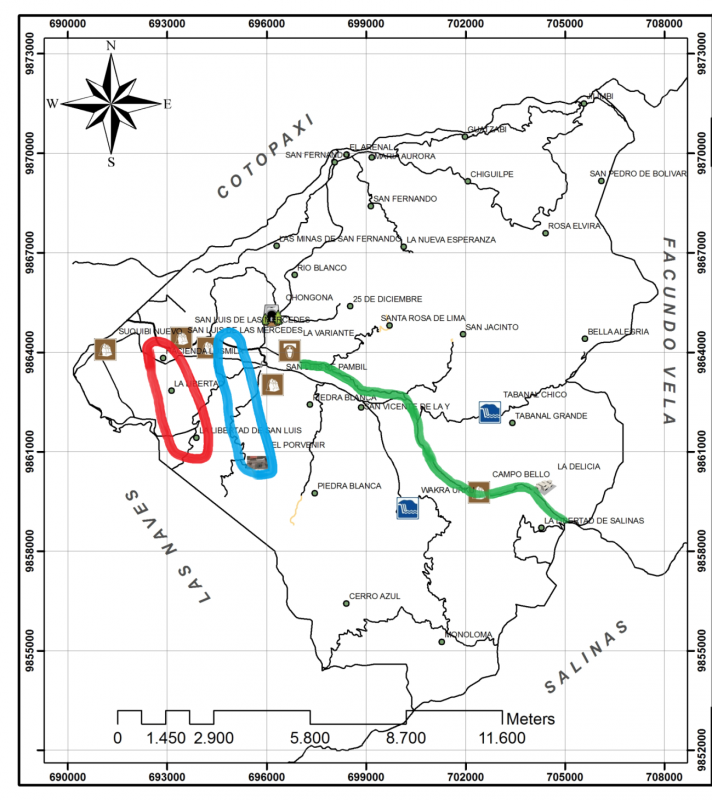 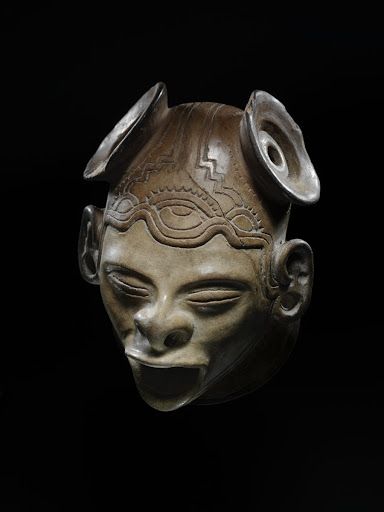 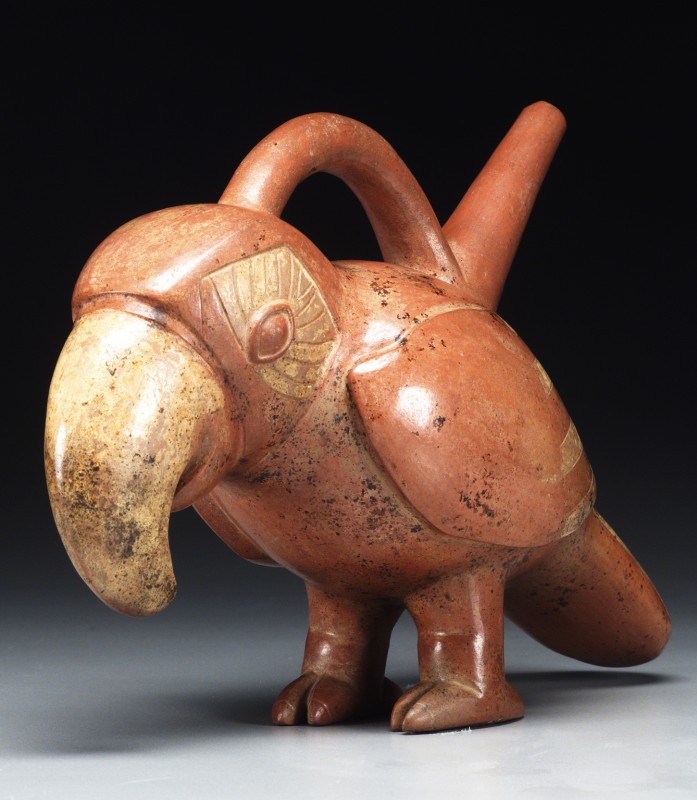 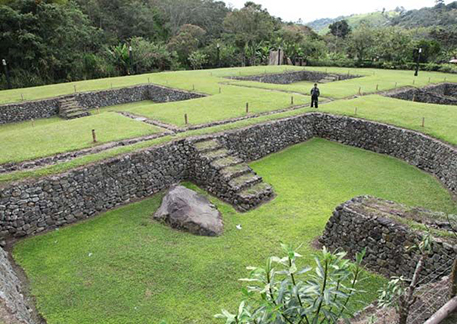 San Luis de Pambil is one of the 7 parishes of the Guaranda canton, located in the northwest of the Province of Bolívar, between 350 and 1,700 meters above sea level. It occupies a territory of 170km2 of which 60% has been subject to agricultural activity since the middle of the last century, while the rest still retains the exuberance of its natural vegetation.

Geographically it shares the last topographic features of the foothills, with the cantons Echandía, Caluma, Facundo Vela, Las Naves (Province of Bolívar) and the nearby Quinsaloma (Province of Los Ríos), Moraspungo and Pangua (Province of Cotopaxi), but as it extends to the west, the plains predominate that identify it more with the coast than with the sierra.

Our project covers a rural sector starting from the center of San Luis de Pambil all the way to the Noth to the precincts of Campo Bello (6 km), La Delicia (8 km) and La Libertad de Salinas / 10 km), located approximately along the Kisubí River. They are joined by a country road, opened at the end of the last century and the beginning of the current one, which allows us to climb up to the last site and observe the productive splendor of this tropical land. Today, most of the land is occupied families that arrived just 40 years ago; mostly from the Bolivarian highlands.

Throughout these precincts, it is possible to observe at the surface level, vestiges of the old road that probably linked since prehispanic times the high populations of Angamarca, Simiatug and Salinas de Bolívar with the coastal ones of Quevedo, Ventanas, Milagro, passing through the current ones territories of the newest San Luis de Pambil, San Luis de Las Mercedes, Las Naves and Zapotal.

Precisely for its geographical importance, linking the regions of the coast and Sierra, we have chosen this site as a critical one to the Pre-Colombian Period commerce (500 – 1500 AD).  The existence of a Pre-Hispanic, Pre-Inca road (similar to the Roman Appian Way), is supported by the presence of other archaeological elements that deserve to be investigated, conserved and interpreted in a technical and integrated manner.

During recent surveys, we have uncovered petroglyphs, retaining walls, probable residential walls, pavements, canals, etc. Although, due to their stony nature, they have resisted natural and anthropic attacks, however, the risk of alterations to their integrity, originality and permanence over time is increasing.  Fortunately, the enormous concern and efforts of the Archaeological Fellowship of Ecuador and the local authorities these archaeological sites have are now protected and part of the Cultural Heritage of Ecuador.

It is believed that this ancestral group had as one of its main activities to trade. They built several roads by which they transported products from the sierra to the lowlands of the coast and vice versa, thus causing the first links between these two regions.

In this regard, Jara affirms that “the Yumbos were the ones who helped the economic, political and cultural development¨.

The Yumbos lived scattered and their different settlements shared beliefs and physical features. Women were responsible for carrying out activities in agriculture and possessed an advanced knowledge about the healing powers of certain plants such as coca, cedron and mint. They built their homes in artificial formations called tolas that although they exceeded in height at ground level to be safe from the danger represented by certain animals, they were not too tall to not feel the cold.

Investigate, conserve and disseminate the archaeological past of the Province of Bolívar, particularly of the tropical area, as a heritage that can sustain its identity and contribute to the improvement of the quality of life of its communities

Notes:
Publication of the entire investigation Students wishing to participate, they can make use of findings and other data to support their own thesis. The Archaeological Fellowship of Ecuador (AFE) and Prof. Jarra offer their support to students who chose to focus on Pre-Hispanic Archaeology.

Experience Required: None. This fieldwork is targetting students of Archaeology or other Social Sciences

Room and Board Arrangements:
Participants will stay in nearby haciendas at the foothills of Chimborazo, Ecuador´s highest mountain. Meals are prepared for the project by a great cook with experience in various menus including vegetarian. Attractions Climbing Chimborazo Excursions through the Forest: You can explore caves, admire waterfalls and rest in natural pools with crystal clear waters. Visit the cliffs and white cliffs of which the Piedra Blanca forest takes its name. Excursions are available at night, where you can see: mountain lions, tigrillos, monkeys, wild pigs, armadillos, guatusas, guantas, squirrels, howler monkeys, sloths, and large varieties of birds.   Cost: $1,450 (does not include airfare)