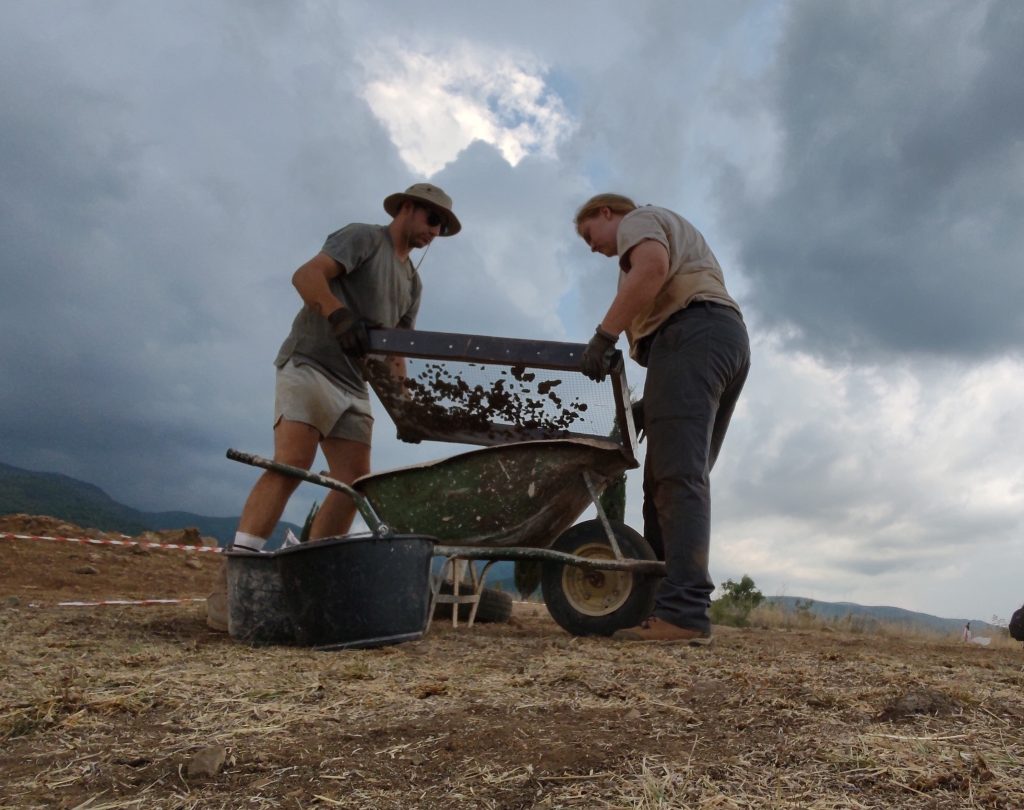 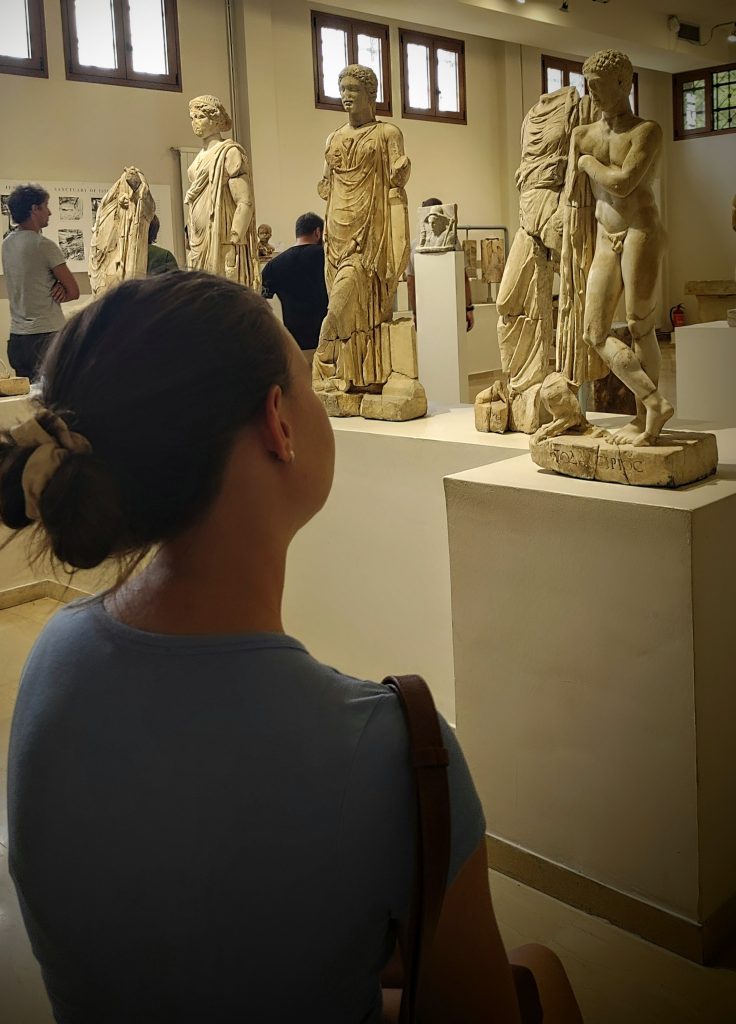 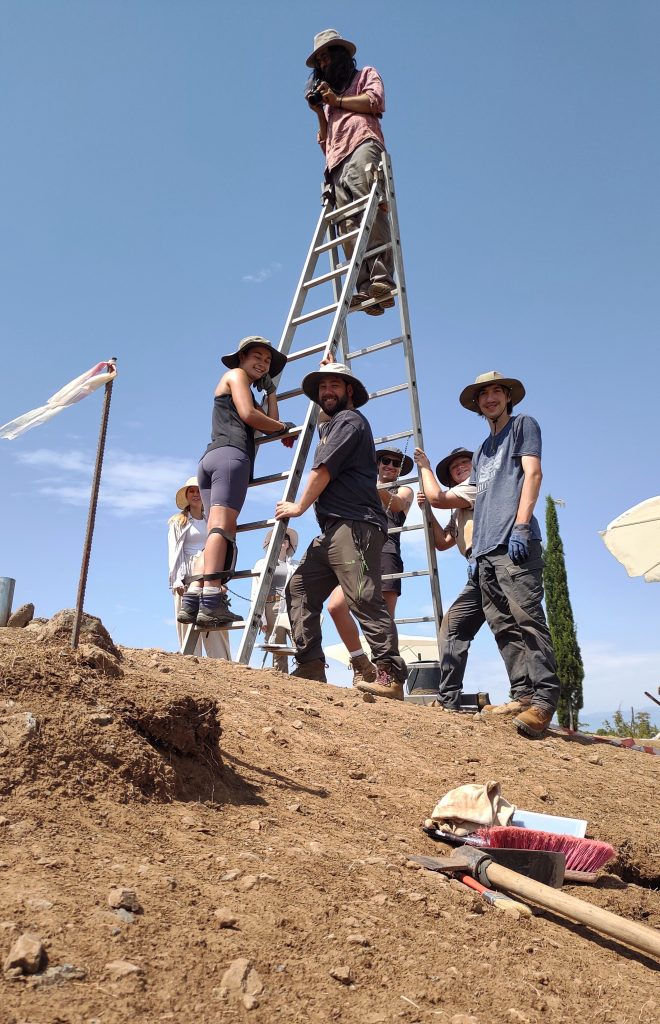 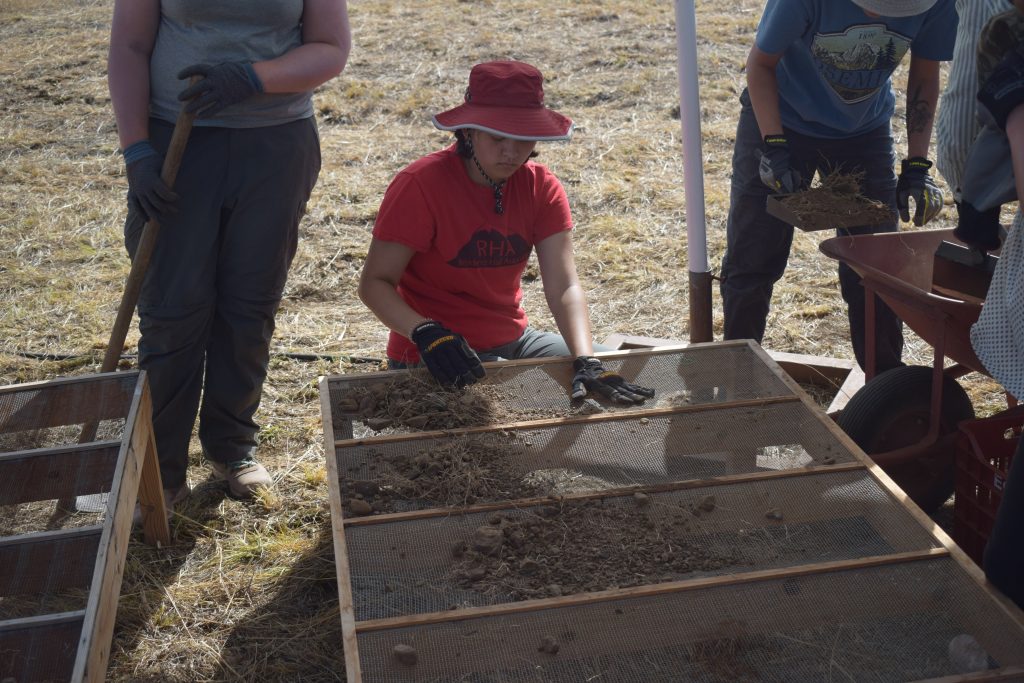 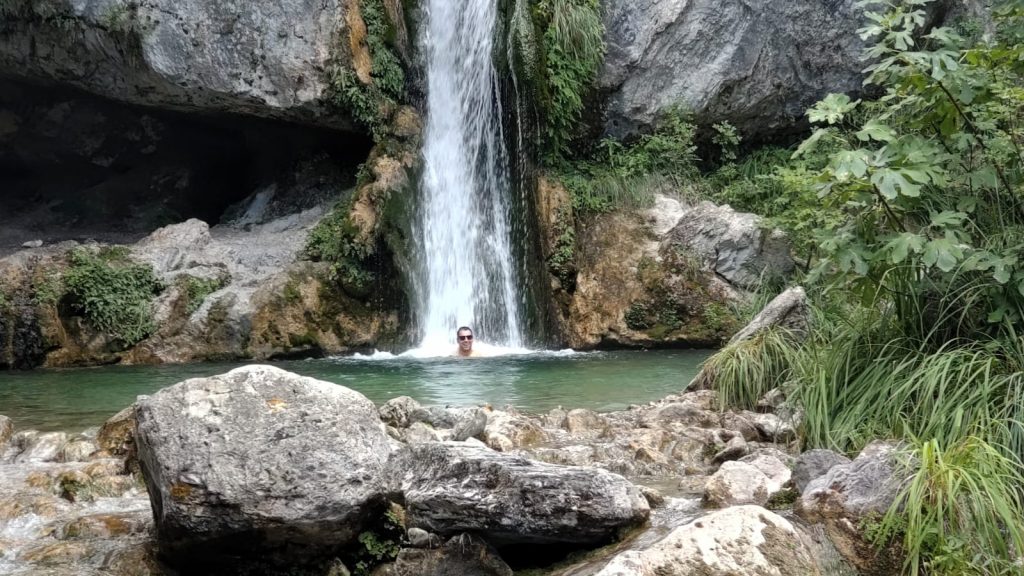 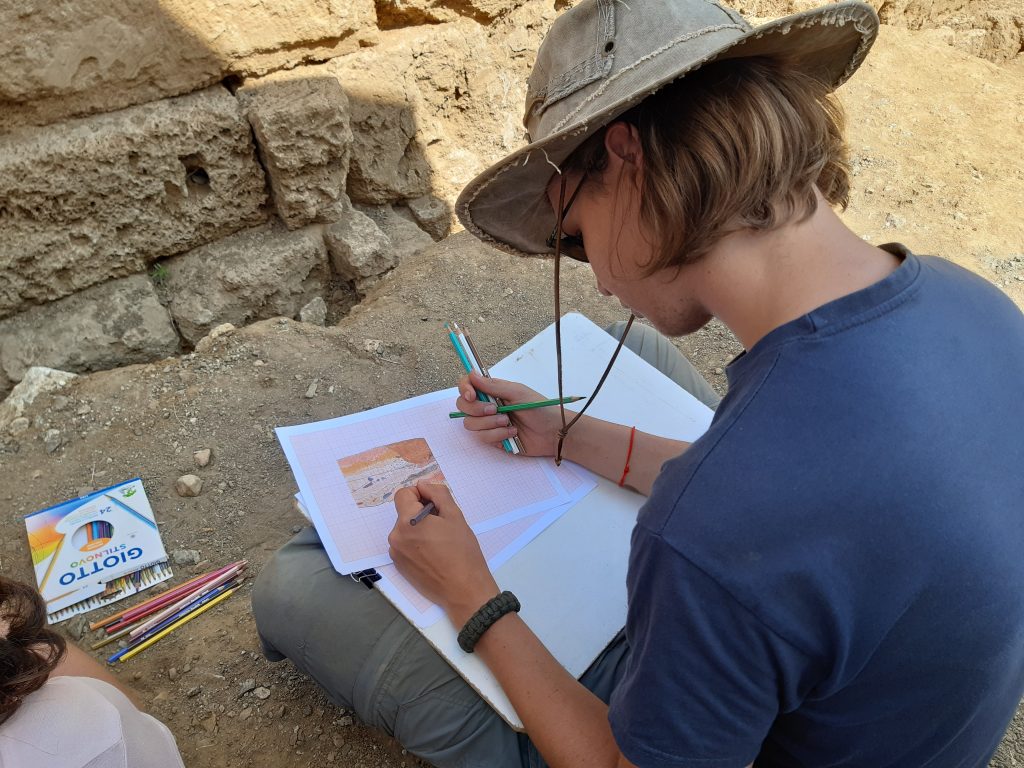 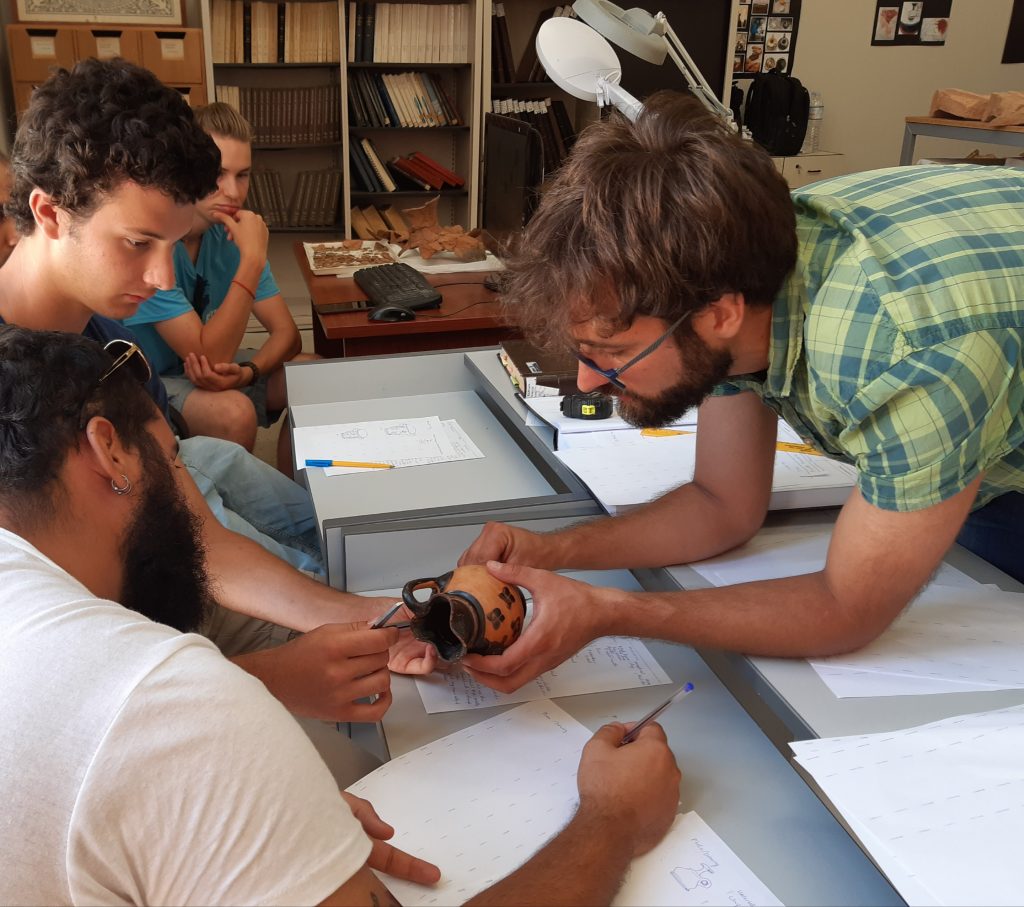 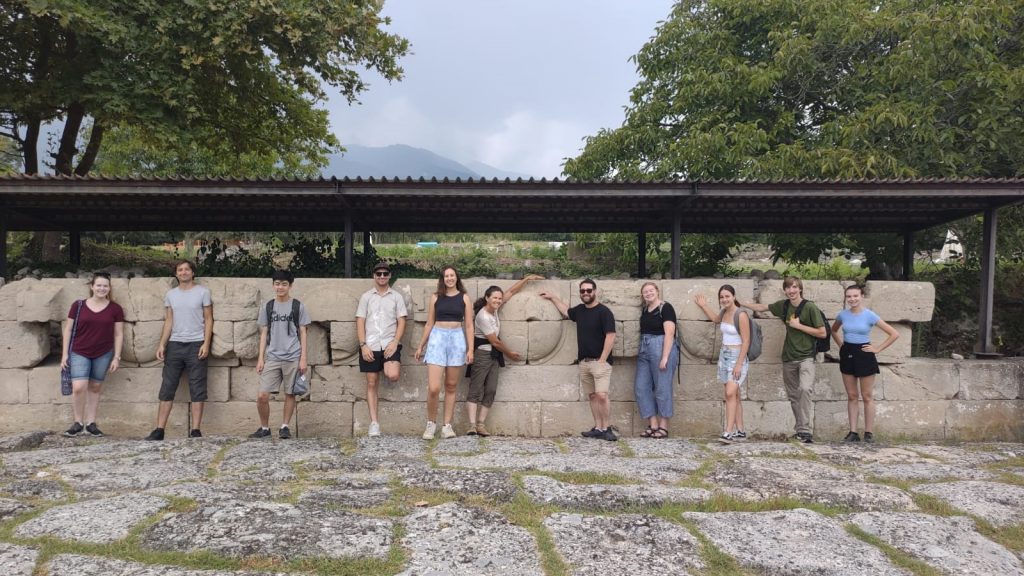 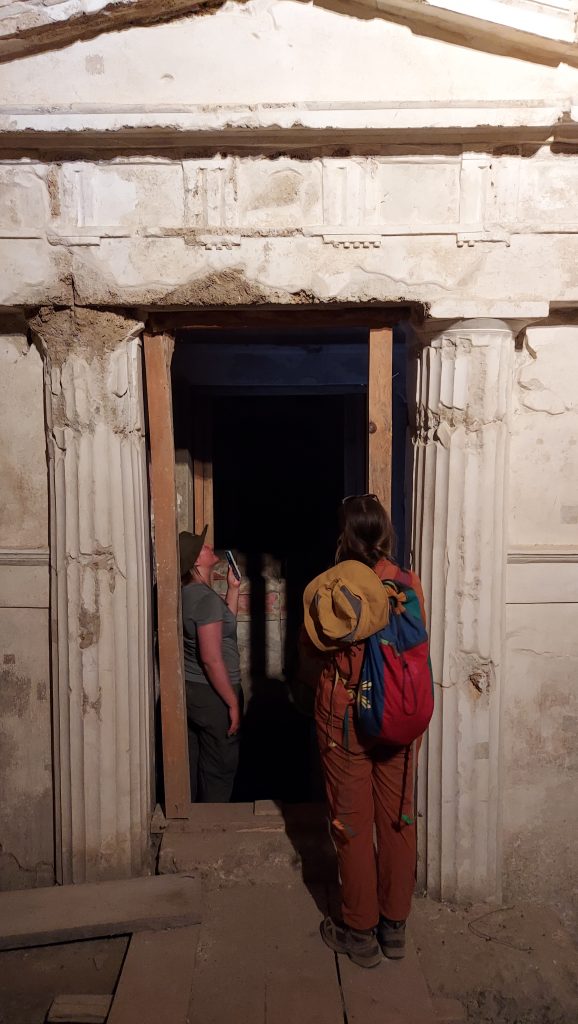 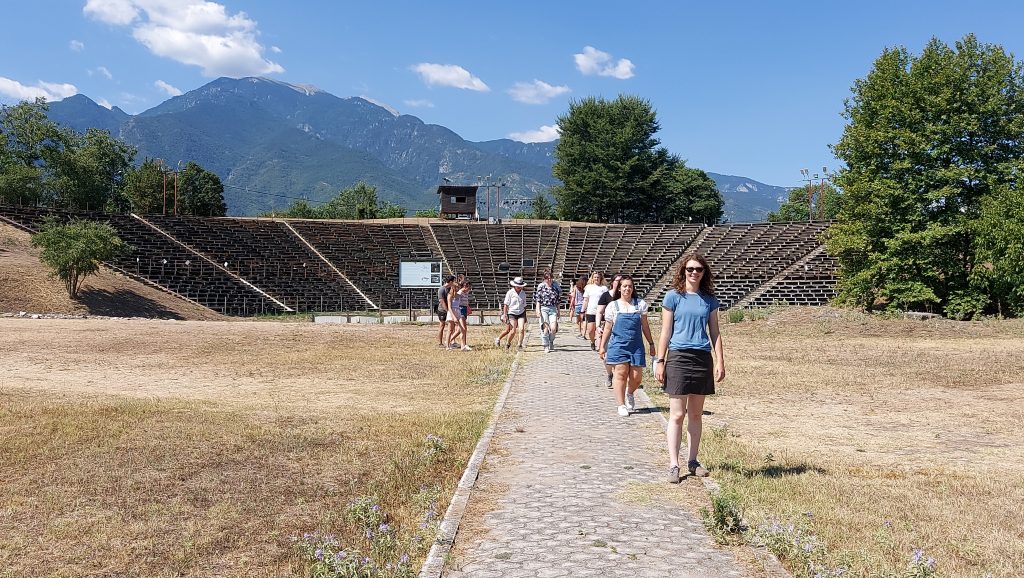 The ancient city of Aigai was the first city and core of the Macedonian kingdom, the most significant Greek state in the North. The place where Alexander the Great was proclaimed king after Philip II, his father, was assassinated in the city’s theatre. Alexander started his campaign in Aigai to change the history of Greece and the world.  Far away from the typical tourists track around Athens and the islands, Aigai and the museum of the Royal Tombs is the most visited site in northern Greece, a monument of outstanding value world wide, it is in the UNESCO World Heritage List since 1996.

The list of the most important archaeological remains at Aigai is endless;  the Palace of Phillip II is the biggest, most elaborated and sophisticated building of Classical Greece, the theatre, the sanctuaries of Eukleia and the Mother of the Gods, the city walls, the royal necropolis, containing more than 500 tumuli,  the twelve monumental temple-shaped tombs, among them the tomb of Euridice, mother of Philip II and, over all, the unplundered tombs of  Philip II, father of Alexander the Great and Alexander IV. They provide the high pick of the ancient Greek art of late classical period (architecture, wall paintings, weaponry, jewellery, metal work, ivory sculpture)​. Discovered in 1977-8 they made a worldwide sensation. The quality of the tombs themselves and their grave-goods places Aigai among the most important archaeological sites in Europe.

The Tumuli Cemetery of Aigai spreads between the modern-day villages of Vergina and Palatitsia. More than 500 burial tumuli constitute the core of the archaeological site of Aigai and one of the most extent, original and well preserved ancient Greek cemeteries. Its oldest burials date up to 11th cent. BC. The main use of the cemetery dates to the Early Iron Age (1000-700 BC), the time of the composition of the Homeric epics. The North of Greece preserved the archaic social structures of Homer’s epics until the Hellenistic age and the traditional burial customs continued the same among the aristocracy.
​
​The excavation of a single tumulus will provide ArchaeoSpain participants a unique experience of studying the architecture, burial customs, material culture and art of ancient Greece.

Experience Required: Not required but much appreciated

Room and Board Arrangements:
Vergina is a small town in northern Greece, part of Veroia municipality in Imathia and 95 km from Thessaloniki international airport. The hotel is opposite the royal tomb of Evridiki. The traditional Macedonian architecture of Hotel, knitted in harmony with the natural beauty of the area and the region, create the ideal environment for accomondation and relaxing getaways in history and nature. The hotel have  fully equipped and spacious rooms, double, triple and four-bedded, with balcony overlooking the ancient palace of Aigai, The rooms have heating, air conditioning, a telephone, a refrigerator, satellite TV, hairdryers, irons, a bathroom and free wireless internet. The hotel has a lounge with satellite TV where you can relax and play board games, the dining room has a fireplace and you can enjoy the traditional local recipes and cuisine, local wines and a full breakfast of local pure products, which can be enjoyed on the balcony, terrace or in our large privately owned olive grove area or under the shade of the sycamores. Cost: Fees: US$ 3,150 Program Fees Include: Full room and board Fieldwork training Excursions and other activities Transportation to and from airport on first and last days of program Daily transport to the site Medical Insurance Application fee Administrative costs Certificate of 150h Part of your fee will go towards the research project.