This listing expired on May 15, 2018. Please contact p.m.carroll@sheffield.ac.uk for any updated information. 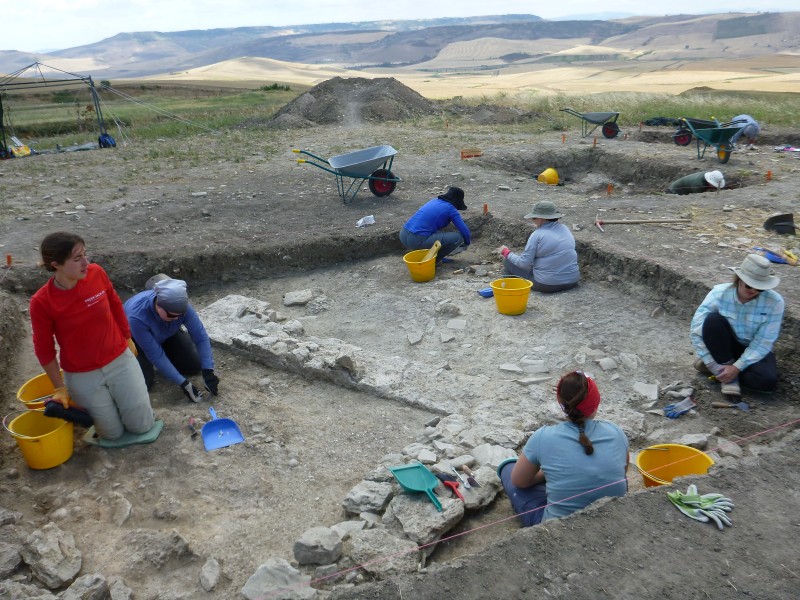 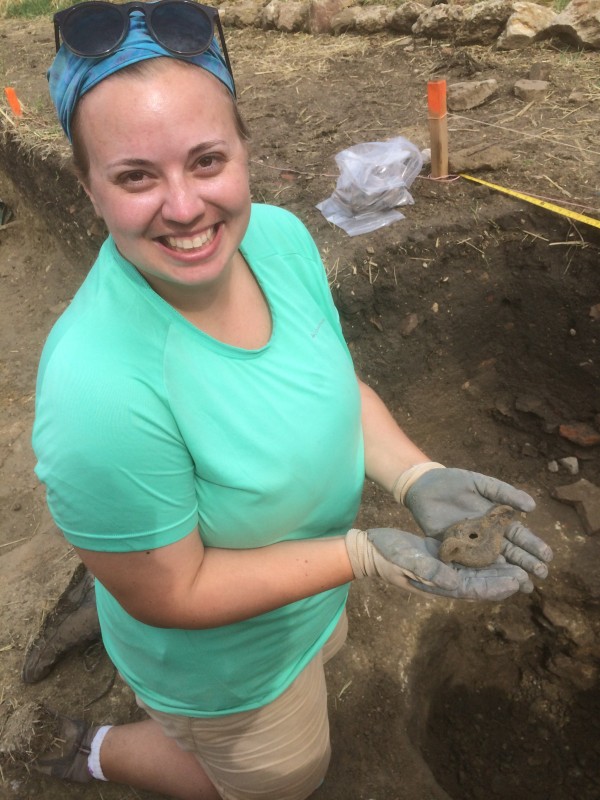 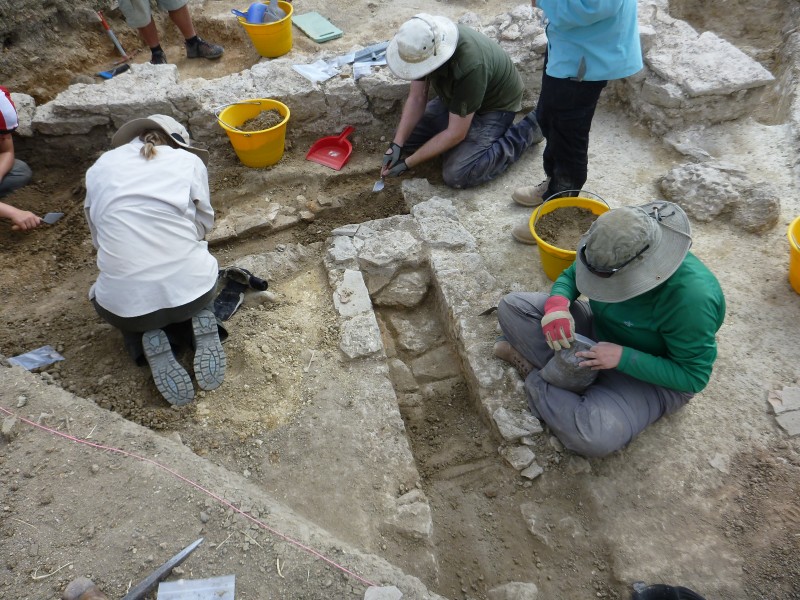 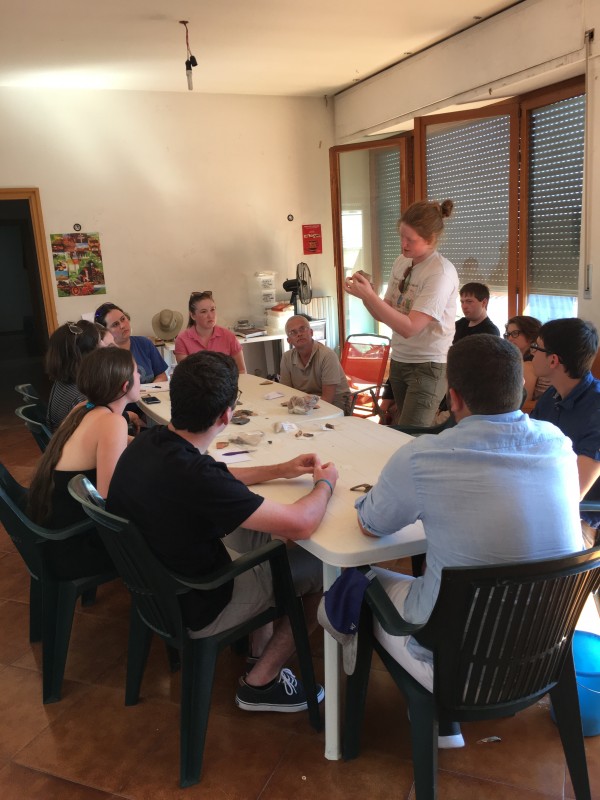 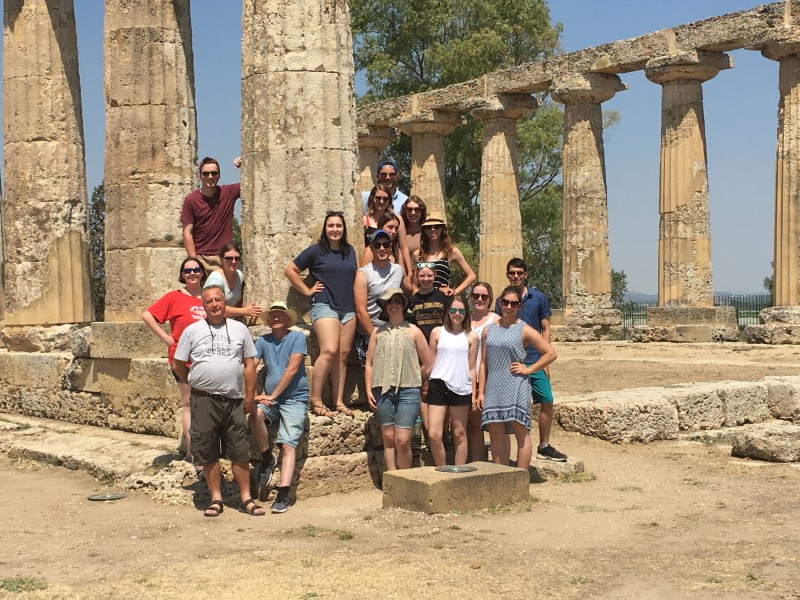 Location: Gravina in Puglia, IT

Vagnari is located in the beautiful rolling hills of Puglia (ancient Apulia) in south-east Italy. The aim of the project at Vagnari is to explore the central village (vicus) of a rural estate belonging to the Roman emperors in order to retrieve archaeological evidence for a range of agricultural and industrial activities. The Roman imperial vicus was not the first settlement here, however, and we have expanded our project to explore new evidence of older occupation at the site, namely a settlement of the second century B.C. that was inhabited into the mid-first century B.C. This discovery represents a revival of settlement following the Roman conquest and partial abandonment of Apulia in the early 3rd century B.C. Our working hypothesis is that this new settlement and the associated exploitation of land was initiated by the senatorial elite from Rome who colonized state-owned property and precipitated a political and agrarian crisis in the 130s B.C.  The settlement was taken over by the emperor in the early 1st century A.D. and significantly enlarged. The excavations at Vagnari, therefore, are providing extremely valuable insight into the making of an imperial estate. Our work here will be of enormous significance for an understanding of the development of the economy under the emperor as landlord and the implications for the affected region.

Notes:
The project explores the central village of a vast rural estate on the Via Appia in south-east Italy (Apulia) that belonged to the Roman emperors as an important source of income. It focuses on agricultural and artisanal production in the village and the exploitation of human and natural resources in the region in the Roman imperial period (1st-4th century AD). It also explores exciting new evidence for a rural estate on the same site that was established in the 2nd century BC and later became the property of the Roman emperors in the early 1st century AD. It is an important research aim in 2018 to determine the relationship between the early and later phases of the settlements at Vagnari and to ascertain to what extent a change from private/senatorial(?) to imperial ownership transformed the region and its inhabitants’ way of life in this pivotal transition phase between the 1st century BC and the 1st century AD. This year we will be seeking further structural and artefactual remains of the pre-imperial settlement and targeting a Roman imperial building in which wine was made and stored in large ceramic vats. In addition to the excavation work on site, ceramic assemblages, faunal remains, and archaeobotanical deposits will be the focus of specalist study (with student assistance and training). The team will consist of a maximum of 10 participants, enabling all volunteers to learn or refresh a variety of archaeological fieldwork skills with personal attention from a team of experienced specialists in a variety of fields. Our base of operations is the beautiful Medieval and Renaissance town of Gravina in Puglia built around a Norman cathedral of the 11th/12th century. Just across the natural ravine is the imposing Iron Age hilltop site of Botromagno. For further information and an application form, see the project website: ​https://www.sheffield.ac.uk/archaeology/research/vagnari

Room and Board Arrangements:
INCLUDED IN THE FEES: shared accommodations in comfortable, modern apartments in Gravina; meals (breakfast, picnic lunch, restaurant dinner of traditional local foods) on working days (Sunday to Thursday weekly); supervision and training on site and in the finds labs; instruction in finds processing and artefact analysis;  transportation to and from site; and some guided excursions to archaeological and museum sites in the area.     Cost: £2200 (GBP), for the full season. Once accepted on the field school, students will be given payment details and asked to submit the fee online to the University of Sheffield, due by 1st May 2018. The fee cannot be returned in case of cancellations after 15th May. Students make their own travel arrangements to and from Italy (and Gravina).

Department of Archaeology, University of Sheffield