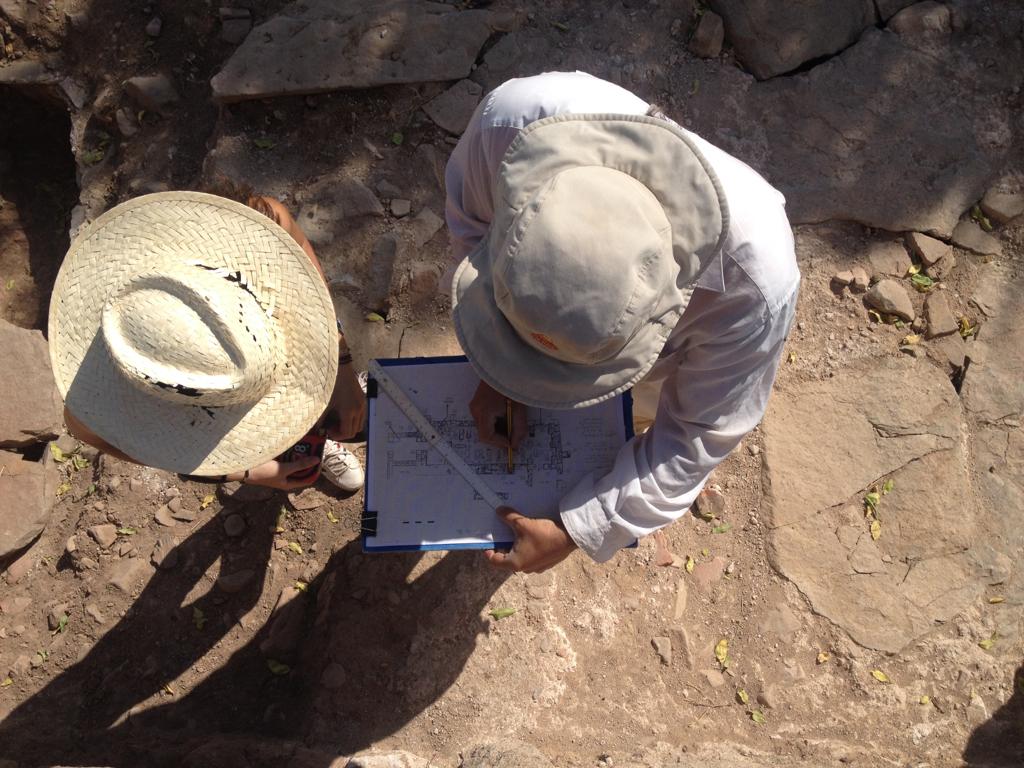 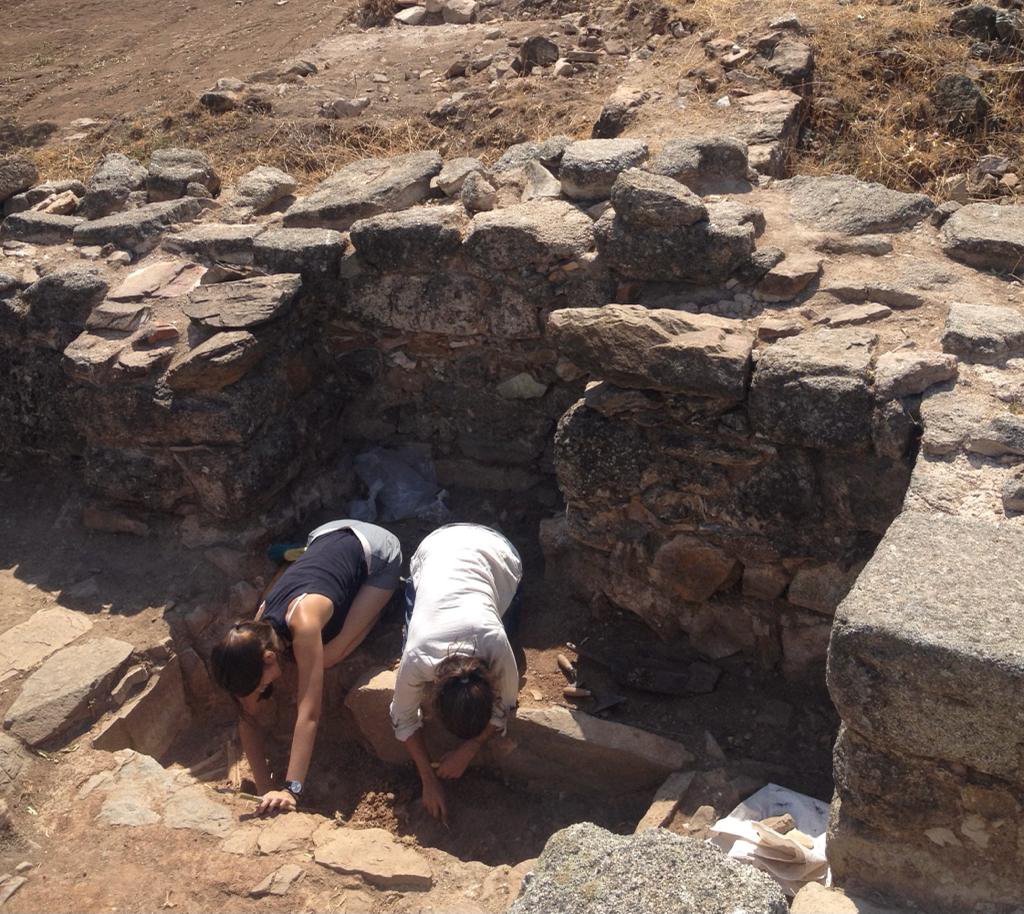 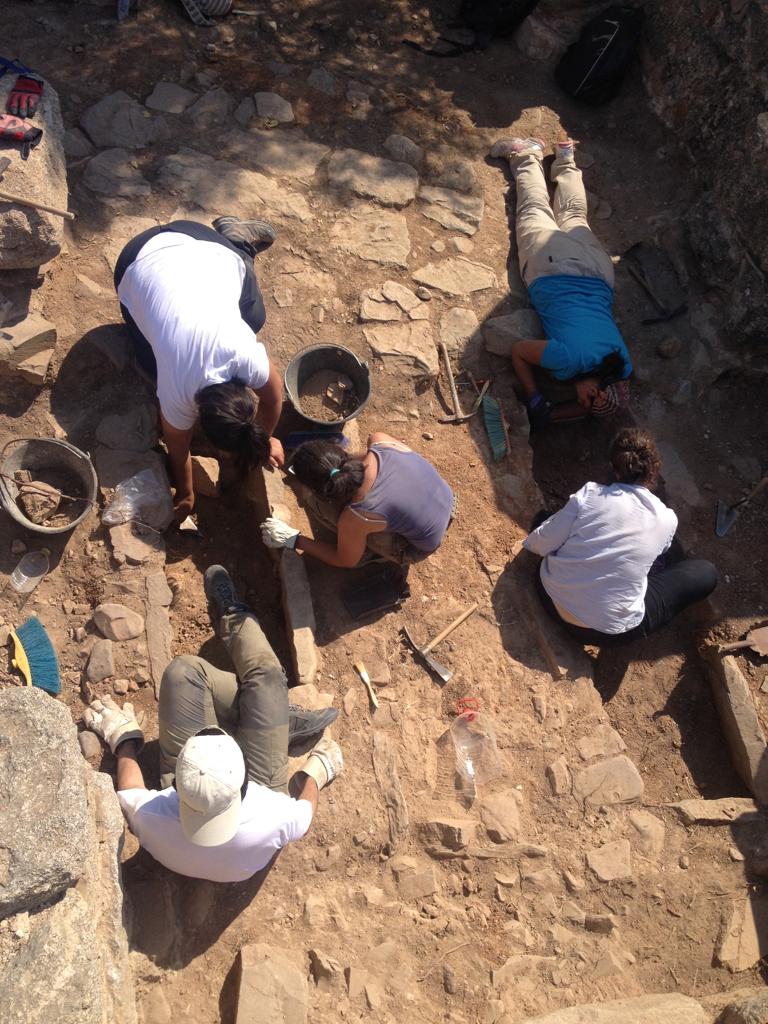 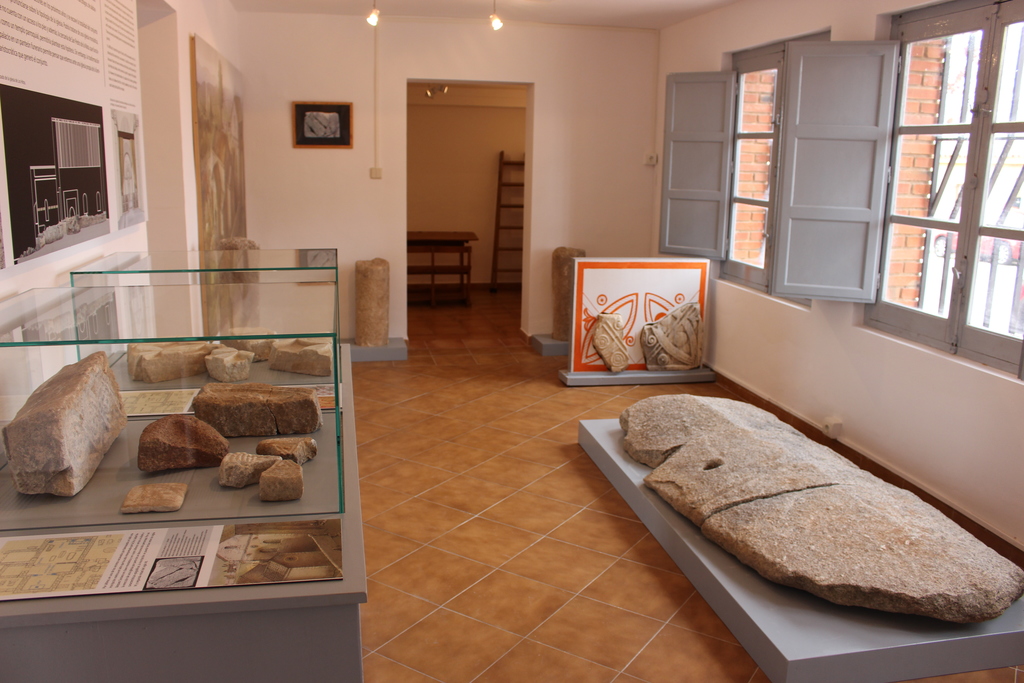 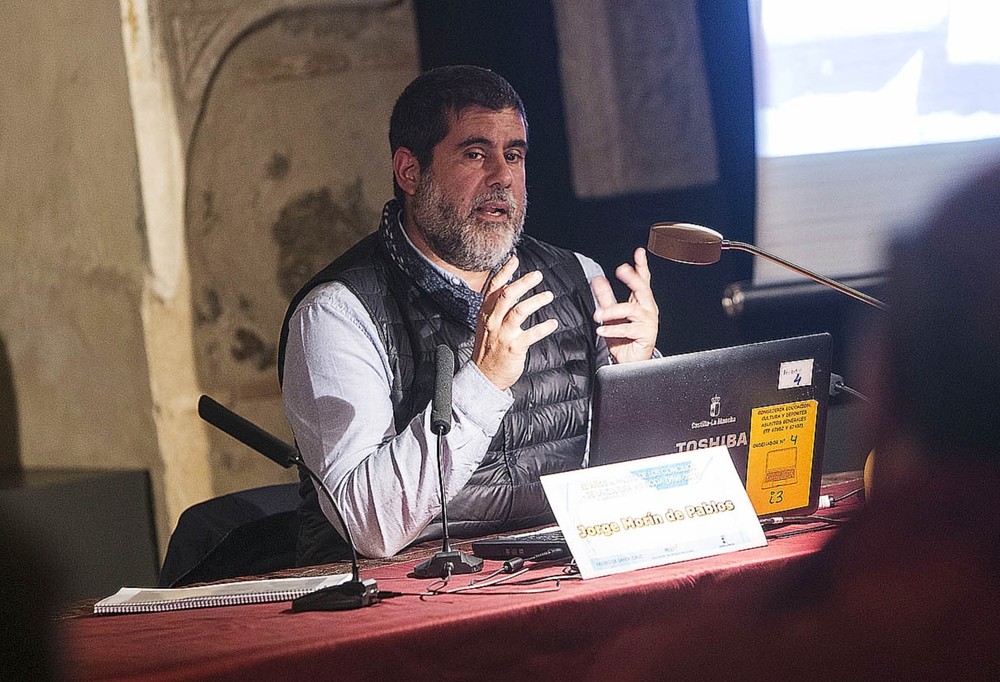 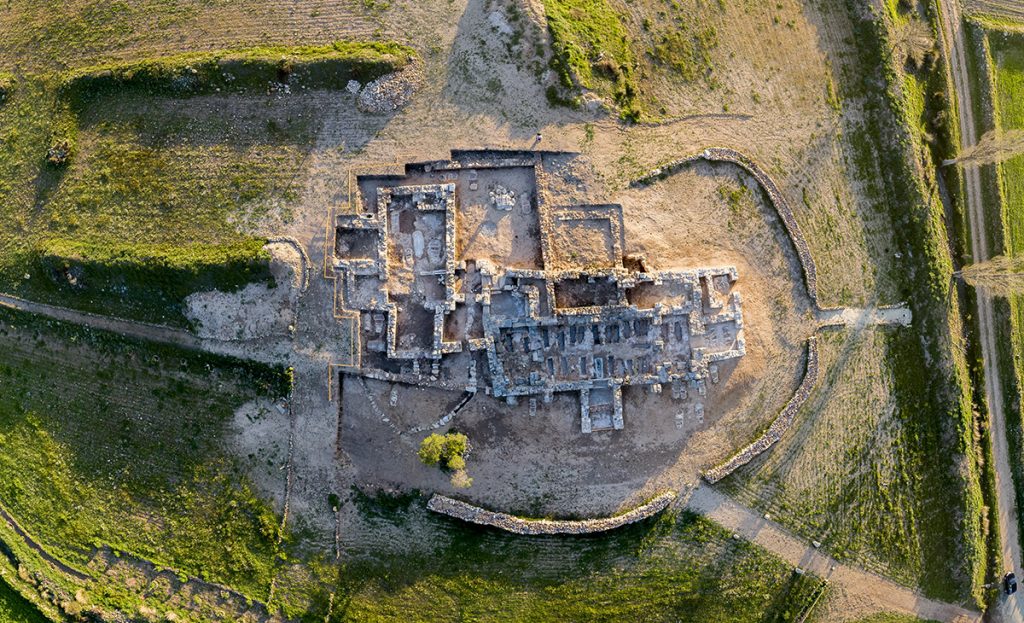 The site of Los Hitos (Milestones) pervived through several historical moments. It started as a hunting camp. A place in the Montes de Toledo, where kings and nobles from the neighboring capital of Toledo went to hunt. From this first moment, vestiges of a royal hunting warehouse, called papilio, are preserved. This building was later transformed into a hunting lodge, with the construction of a small two-story palace. This work took place in the middle of the 6th century, under the reign of Leovigildo and Gosvinta. Shortly after, with Recaredo and Baddo as kings, a royal villa with walls and a private church was built around the palace. This new town is a hunting and resting place for the Visigoth kings who live in the nearby Court (royal seat) of Toledo. When King Recaredo dies and his son is assassinated, the town becomes a estate, a ranch until it is abandoned with the arrival of the Arabs in 711. It will remain as a small village occupied by the Muslims.

The very own name of Los Hitos (“the Milestones”) appeared due to the constant findings of statues and bricks made by the farmers with their ploughs since the 16th century, which attracted scholars such as Luis J. Balmaseda Muncharaz to carry out a series of excavation campaigns between 1975 and 1982. Thanks to Balsameda’s work, the floor plan of a building was excavated, which shed light on the existence of several construction phases. According to the excavator, this building was a church with a transept that was used as a funerary space, with an alabaster grave in the centre, around which other several graves had been placed. His work uncovered three phases of occupation. Two of them were consecutive during the Visigothic period and the last one, the Andalusian occupation, which was resumed after a moment of abandonment of the complex.

Some of the remains piled up throughout the years in the Northern area of the land, and others were used for the construction of the parish. The findings of statues piqued the neighbours’ interest, as well as the interest of others who were intrigued by “antiquities” and who excavated everywhere in search of treasures. “Uncle Simón” is one of these people. In the 1930s he found a grave made of alabaster. Moreover, he used the two most significant scallop shells to decorate his burial place at the municipal graveyard. The neighbours transported archaeological pieces to the village to decorate the houses; these pieces can still be seen there nowadays. The creation of a small local museum which collected a great number of these remains was possible due to the work of the city hall.

Room and Board Arrangements:
The Lodge It is located in Casalgordo. between the towns of Sonseca (4 km away) and Arisgotas (3 km away). From the reign of Teudis (531-548), the Visigoths settled over the Hispano-Roman settlements, two of which stand out at the time: Guadamur to the north and Arisgotas and Casalgordo to the south. Coming from Ciudad Real, it passes through the Camino de Santiago manchego. Highlights include the parish church, in which we find traces of Visigothic art, the Tolanca Tower and the ruins of San Pedro de la Mata.