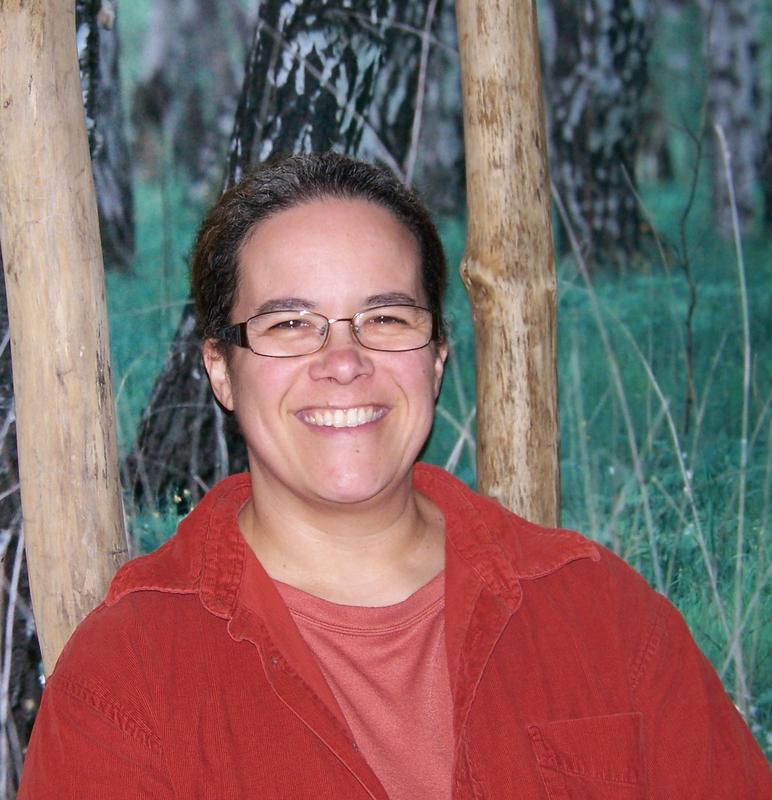 Amy Barron holds her degrees from the University of Toronto (Ph.D.) and the University of Guelph, and her areas of specialization are Late Assyria, particularly Assyrian arms and armor, palaces and propaganda of the Neo-Assyrian kings, and the history of archaeology.  Amy has taught Archaeology and Ancient History at the University of Toronto, Classics at the University of Guelph, and currently teaches Museum Studies at Fleming College.  She also teaches for and has served on several advisory boards for the Ontario Museum Association.  Amy has worked in the museum field for over 20 years with a focus on public engagement and community partnerships. She has done fieldwork at Tel Tuneinir in Syria, as well as at Tel Jezreel in Israel and Newark Castle in England, and travelled to many countries across the globe to study archaeological remains in places as diverse as Peru, China, Mexico, and Cambodia, but her true love has always remained the Middle East.

The Art of War: Proof or Propaganda

What do archaeologists do when the world’s at war?  Surprisingly, many of them turn spy.  During both the First and Second World Wars archaeologists on all sides became involved with military intelligence, turning their in-depth knowledge of the land and the peoples they studied to support their countries at war.  This was no more apparent than in the Middle East where prominent archaeologists played a very political game during the First World War.  Some of these names, such as T.E. Lawrence, known as Lawrence of Arabia, would become legendary.  Others, when the war was over simply went back to their museums and their excavations.

T.E. Lawrence, Seven Pillars of Wisdom, 1922 (and many later editions)

“Not all Archaeologists are Spies…”, Kate Sheppard, Adventures in History and Archaeology Blog, 2014 https://doctorkate.wordpress.com/2014/12/01/not-all-archaeologists-are-spies/

In the first millennium BCE the ancient Assyrians rolled across the Near East leaving fear in their wake.  They celebrated the victories of their mighty armies on the walls of the palaces of Nimrud, Nineveh and Khorsabad.  Scenes of battles, sieges, collection of booty and camp life abound.  But can we trust these illustrations left by the conqueror of their defeat of the conquered?  Can we believe that the images left to us are reflective of the true military history of the period?  Only by pairing the art of the Assyrian palaces with the archaeological finds of their arms and armour can a true picture begin to emerge.  Only by comparing the strengths and weaknesses of the artistic images can we begin to unravel whether they represent proof or propaganda.

Barron, Amy E., “The Art of War: Proof or Propaganda”, Journal of the Canadian Society of Mesopotamian Studies 6 (2011).

Gabriel, Richard A. and Karen S. Metz, From Sumer to Rome: The military capabilities of ancient armies, 1991.

Yadin, Yigael, The art of warfare in biblical lands, 1963.

Any book with illustrations of the Late Assyrian palace reliefs is a great starting point.