Affiliation: Institute for the Study of the Ancient World, New York University 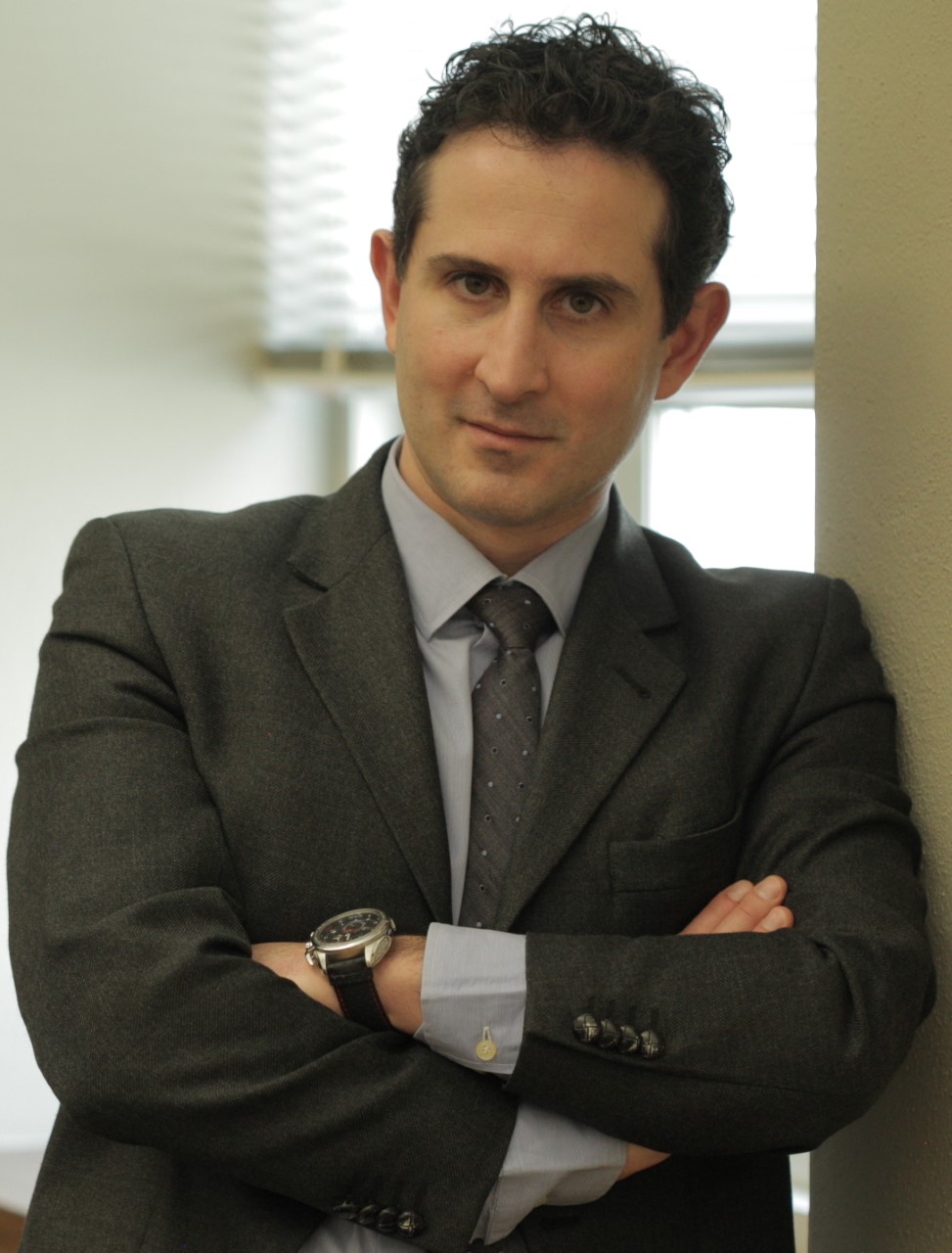 Antonis Kotsonas is Associate Professor of Mediterranean History and Archaeology with the Institute for the Study of the Ancient World, New York University.  He holds his degrees from the University of Edinburgh (Ph.D.), Cambridge University and Clare College (M.Phil.), and the University of Crete.  His main areas of specialization are the material culture and socio-economic history of Greece and the Mediterranean in the early Iron Age and Archaic period, with research interests extending from the Bronze Age to the Roman period.  Professor Kotsonas was awarded the 2018 Visiting Professorship for the Australian Archaeological Institute at Athens. He has published widely, including A Companion to the Archaeology of Early Greece and the Mediterranean (ed. with I.S. Lemos, 2020, Wiley Blackwell), and The Sanctuary of Hermes and Aphrodite at Syme Viannou: The Greek and Roman Pottery (forthcoming). He co-directs the Lyktos Archaeological Project in Crete, Greece.

Homer and the Archaeology of Crete

Marbles and Marines: The U.S. Mediterranean Squadron and the Earliest American Excavations in the Mediterranean

Homer and the Archaeology of Crete

Since the startling discoveries of Heinrich Schliemann in the late 19th century, scholars and the wider public have been fascinated by the relationship of the Homeric epics with the archaeology of Greece and the Mediterranean. For long, scholars attempted to match descriptions in the epics with the archaeological record, and to identify realia of Homer’s heroes, from the ‘golden mask of Agamemnon’ to the ‘Palace of Nestor’. These ideas have come under attack in recent years, which have also seen the development of a range of new approaches to the topic. Inspired by these approaches, I develop an original argument for the archaeology of Homeric poetry, focusing on an 11th century BCE tomb found in Knossos, Crete, which has yielded some of the richest burials in Greece of the time. Although scholarship has discussed different aspects of this discovery, it has failed to appreciate the range of weapons that accompanied the main tomb occupant, which is highly exceptional for Aegean archaeology, but matches the extraordinary equipment carried by the Cretan hero Meriones in the Iliad. Based on this rare correspondence between the archaeological assemblage and the epic poem, and drawing from a broad range of visual, literary, epigraphic and linguistic evidence, I argue that the Knossian tomb offers rare archaeological support for the circulation of early Cretan stories which eventually filtered into the Homeric epics.

“The first extensive experience of Greece by a large number of Americans” came precisely 200 years ago, in 1822. These people were Marines of the U.S. Mediterranean Squadron, on duty to protect American commercial interests in the region. The Marines visited the Aegean to observe the Greek War of Independence which had erupted some months earlier (1821) and returned to the area from 1825 to 1827 to suppress piracy, which was booming while the War was raging.

Along with their military duties, the Marines developed little known, but surprisingly wide-ranging antiquarian interests and activities across most of the Aegean, but especially in the areas controlled by the Greek revolutionaries, including Attica, the Peloponnese and the Cyclades (in addition to the Ottoman territories of Ionia and the Northeast Aegean). The activities of the Marines ranged from visiting ancient sites and documenting visible structures and inscriptions, to writing poetry inspired by the monuments, to purchasing antiquities, and even to conducting rudimentary excavations. The antiquities they obtained were shipped back to the US, with some coming to private hands and other to cultural institutions. My lecture sheds light in this early and largely overlooked encounter of Americans with ancient and modern Greece and appreciates it in its broader political and cultural context.

The power of monuments and their role in the preservation and the transformation of memory has lately attracted much attention. In this lecture, I investigate the issue with special focus on the Cretan Labyrinth, which has fascinated scholars and the wider public since antiquity. Traditionally, the Labyrinth has been regarded as a monument that did once exist, and it has been widely identified with the Minoan palace of Knossos. I argue that this approach has underestimated the variety and complexity of ancient evidence on the Cretan Labyrinth and its capacity for metamorphosis from abstract memory to tangible monument and for relocation from one Cretan site to another. Drawing from literature on memory and monuments, I explore the poetics and politics, the materialities and temporalities that shaped different regimes of truth regarding the location and the form of the Cretan Labyrinth across several millennia. This diachronic analysis reveals the shifting and competing, indeed labyrinthine, narratives about this monument and produces a cultural history of it extending from prehistory to the present.

See Antonis Kotsonas's work in the American Journal of Archaeology.