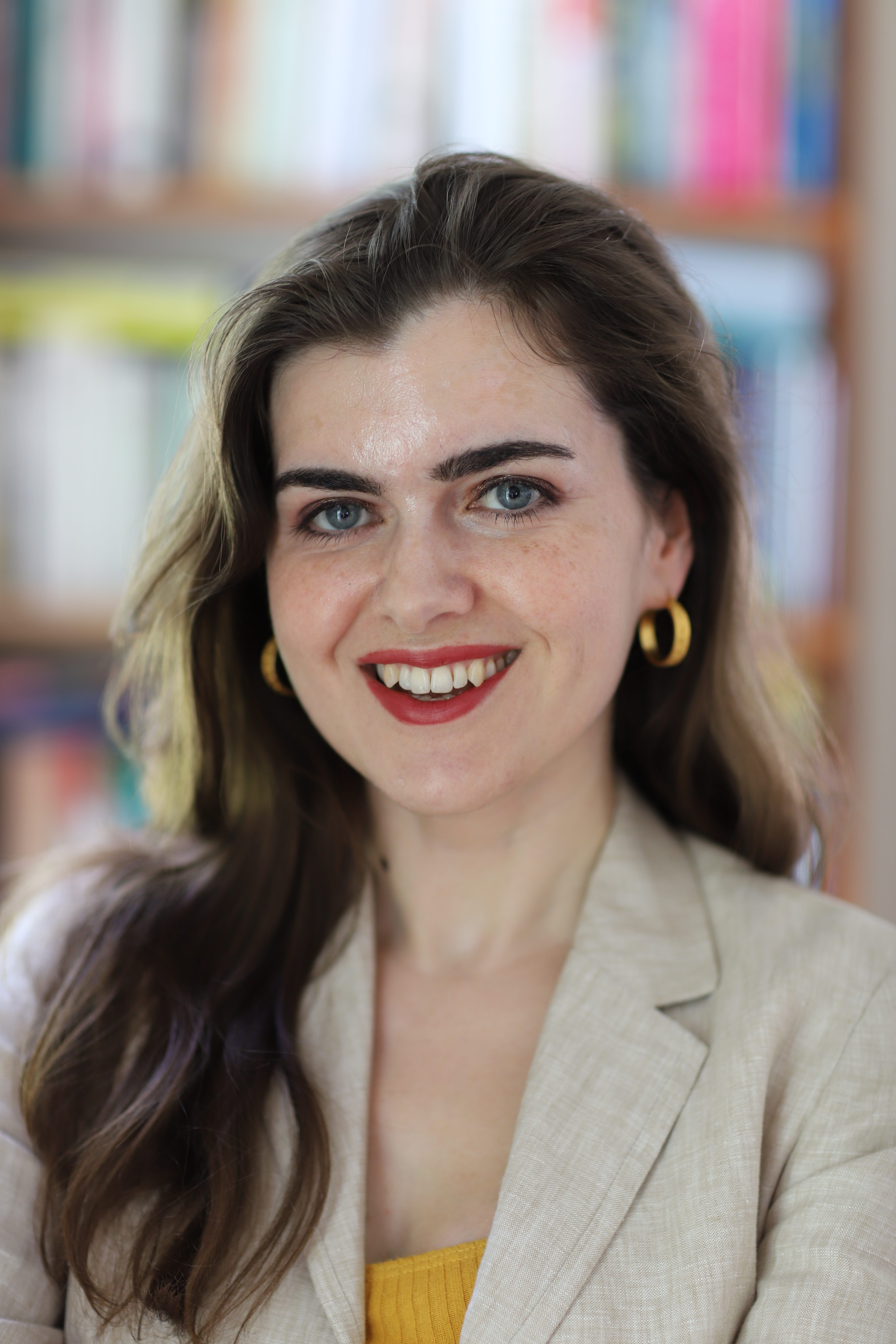 Caitlín Barrett is Associate Professor with the Department of Classics, Cornell University.  She holds her degrees from Harvard University and Yale University (Ph.D.), and was a Fulbright Fellow at the American School of Classical Studies at Athens.  Her areas of specialization include Classical archaeology and Egyptology, the archaeology of religion and ritual, and household archaeology.  She is the Co-Director of the Casa della Regina Carolina (CRC) Project at Pompeii, and she has published extensively on interactions between Egypt and the Greco-Roman world. Her first book, Egyptianizing Figurines from Delos: A Study in Hellenistic Religion (Leiden: Brill, 2011), investigated religious change and cultural hybridization in the household through a study of locally-made “Egyptianizing” terracotta figurines from the Hellenistic trading port of Delos. Her second book, Domesticating Empire: Egyptian Landscapes in Pompeian Gardens (Oxford University Press, 2019), is the first contextually-oriented monograph on Egyptian imagery from Roman domestic contexts.

Domestic Material Culture and the Archaeology of Value: Beyond “Religion” vs. “Decoration"

Throughout the Roman empire, many people used amulets inscribed with unusual-looking images of supernatural beings, esoteric signs, and magic words. Scholars typically categorize these artifacts as “magical” and assume that they were used for personal ritual purposes. However, an analysis of “magical gems” from documented archaeological contexts suggests a broader range of possible functions and values for these objects. Because most known “magical gems” come from unprovenienced museum collections, research has traditionally focused almost exclusively on their iconography and inscriptions. This approach effectively de-materializes the gems, reducing them to two-dimensional images and texts rather than artifacts from archaeological contexts. However, ongoing excavation has now produced a corpus of about 25 so-called “magical gems” from known findspots. The objects’ distribution is extremely broad, with examples from Italy, Greece, the Levant, Anatolia, Central Europe, and Britain. Their findspots include burials, industrial contexts, domestic contexts, hoards, military installations, and public archives. This evidence suggests a surprisingly flexible set of functions for these objects, which appear to have participated in activities ranging from ritual practice to record-keeping. Furthermore, the gems’ functions and values appear to have depended not only on their iconography and inscriptions, but also their materiality. Stones such as carnelian, hematite, jasper, lapis lazuli, and agate not only possessed display value, but were sometimes thought to possess magico-medical properties of their own. Some consumers may thus have valued gems’ raw materials as much as – if not more than – their imagery. Ultimately, a contextual analysis points to the importance of framing, user choice, and materiality. While engraved gems’ inscriptions and imagery certainly contributed to consumers’ decisions about how to use them, these potentially multifunctional objects resist reduction to texts or images alone. Instead, their functions and valuations may have been flexible, emerging from ongoing interactions with users, contexts, and assemblages.

This talk addresses the problem of determining which household artifacts served “religious” functions, and indeed, what we mean by “religious functions” in the first place. Debates about the functions of domestic artifacts often assume an opposition between “religious” and “decorative” uses, but the presentation of these options as mutually incompatible is often unproductive and anachronistic. This talk uses the case study of one common type of household objects – terracotta figurines – to argue for a more nuanced approach to function and value. Terracotta figurines are common finds in Greek houses from many periods, and discussions of their uses commonly treat them either as cult objects or domestic decoration. I argue for a less binary range of possible functions and values for domestic terracottas. Instead, I approach terracotta figurines from a perspective rooted in contemporary work on materiality, affordance theory, and the “archaeology of value.” Focusing on finds from Late Classical and Hellenistic houses and concluding with a case study from Hellenistic Delos, I use material and textual evidence to investigate the full range of ways that people interacted with terracotta figurines in household contexts. I argue that in addition to facilitating interaction between humans and divinities, figurines could also facilitate interaction between humans: impressing or amusing visitors, presenting their owners as cultural sophisticates, or even activating magical spells designed to bend other people to one’s will. Figurines could thus take part – often simultaneously – in activities ranging from cultic, to social, to practical, to magical. Additionally, people frequently treated figurines not only as objects upon which human agency could work, but as agents in their own right: capable of action, perception, and participation in social relationships that inextricably interwove the human, divine, and material worlds.