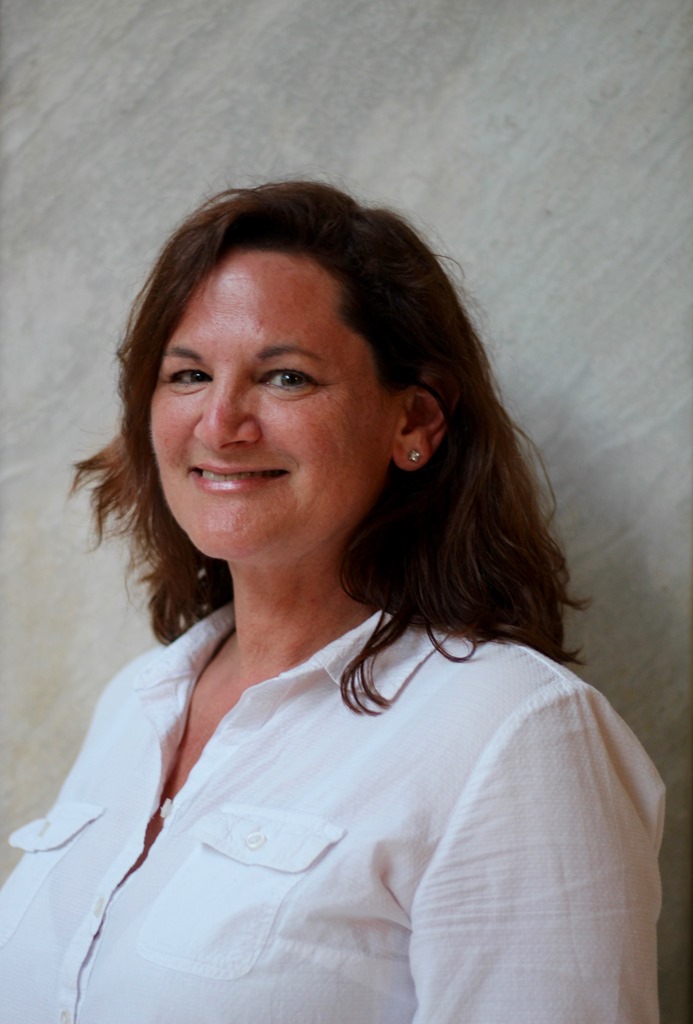 Diane Harris Cline is Associate Professor of History and Classics with George Washington University, where she has received several teaching awards.  She holds her degrees from Princeton University (Ph.D.) and Stanford University, and has twice been a Fulbright Scholar.  Her areas of specialization are the history of ancient Greece, social networks, and epigraphy: “I study innovation and creativity in Classical Athens through social networks. My research involves the application of Social Network Analysis methodology to the social history of ancient Greece.”  In 2016 Dr. Cline published National Geographic’s The Greeks: An Illustrated History, and recent articles include “The Social Network of Socrates,” (CHS Research Bulletin 7, 2019).

In this illustrated lecture, I focus on the so-called Periclean Building Program, which included the Parthenon, probably the best-known building left to us from ancient Greece. Using Social Network Analysis (SNA), which is a fairly new analytical tool that can be applied when one wants to see relationships in a network, and which utilizes data from archaeology, epigraphy, or ancient texts, we examine the social networks of quarrymen, stone-carvers, road-builders, scaffolding-suppliers, sculptors, metal-smiths, importers and more as a complex adaptive system. We follow the birth, rise, and fall of this complex system in the classical period, marveling at the fact that it was greater than the sum of its parts, providing an optimal environment for creativity and innovation. With very light administrative oversight, leaders emerged from the clusters of trades, most likely based on experience, skills or personality. Athens sustained such a system for fully twenty years, building temples, a concert hall, and other infrastructure, putting thousands to work, and creating an unparalleled city of craftsmen and artists.

In this richly illustrated lecture, we use Social Network Analysis (SNA) to examine the social networks of fifth century BCE Athens, including Pericles, Socrates, the potters and painters of Athens, the workers who built the Parthenon, and more. SNA is a relatively new analytical tool that can be applied when one wants to see relationships in a network, ranging from places to things and people, and which utilizes data from archaeology, epigraphy, or ancient texts. The results can be dramatically shown in images that shed new light on our understanding — we learn, for instance, that the ancient Greeks had tight social networks which helped to rapidly spread new ideas and that contributed to the creativity and innovation for which they are now justifiably famous.