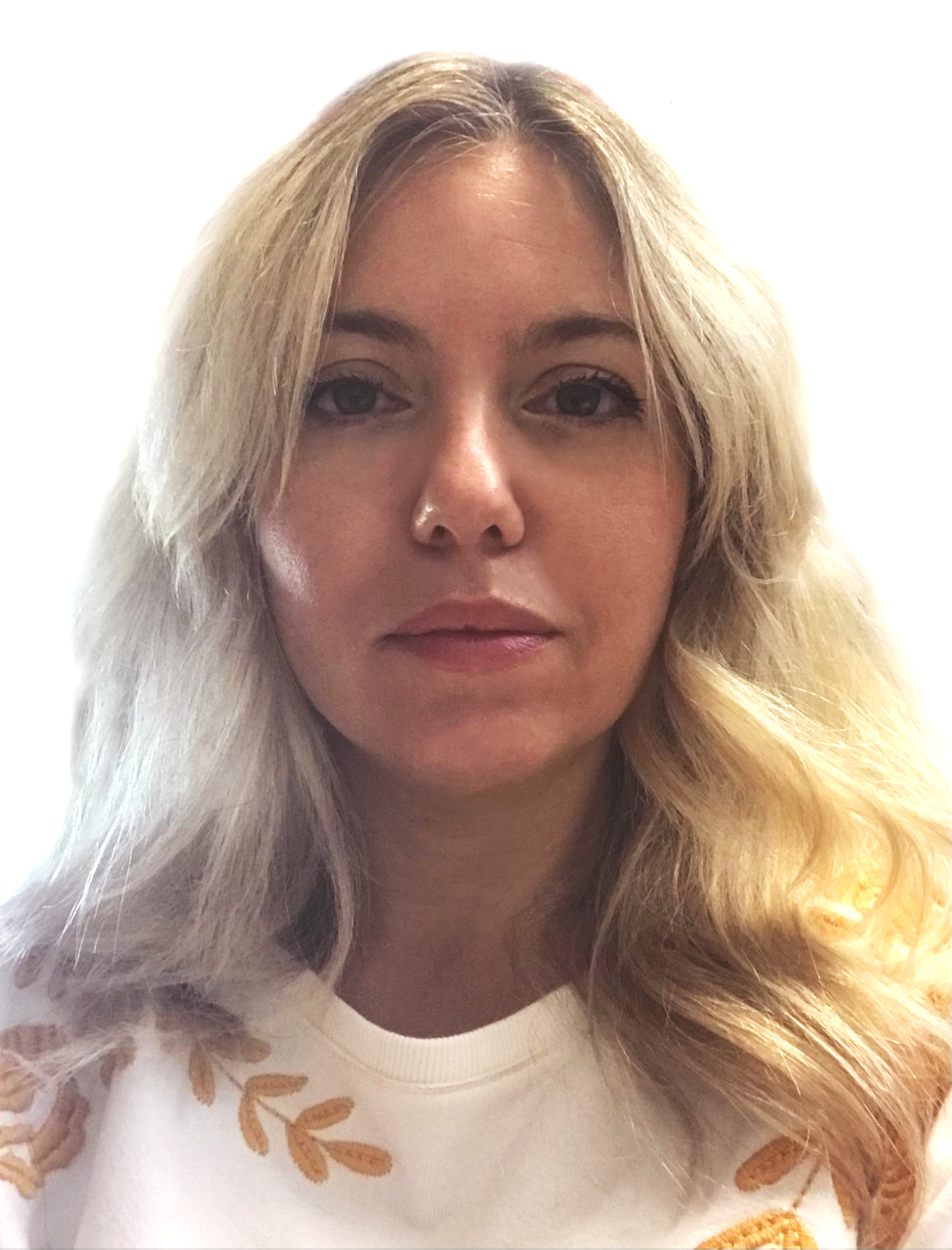 Fotini Kondyli (NEH Horace W. Goldsmith Distinguished Teaching Professor of Byzantine Art and Archaeology) is a Byzantine archaeologist who works on the Late Antique, Byzantine and Frankish periods (5th-15th c). Her research interests include spatial practices, community building processes and the material culture of Byzantine non-elites. She also works on cultural, economic, and political networks in the Eastern Mediterranean in the Late Byzantine period (13th- 15th c.). Her work brings together archaeology, archival research, spatial analysis, and the digital humanities. She is the author of Rural Communities in Late Byzantium, Resilience and Vulnerability in the Northern Aegean (2022) that argues for resilient island rural communities and seeks to reinstate non-elites in the historical narrative pointing to their ability to cope with environmental, demographic, and political crises and initiate changes that contributed to their survival and well-being. She is also the coeditor of The Byzantine Neighbourhood. Urban Space and Political Action (2022). As an active field archaeologist, Kondyli has worked in numerous archaeological sites in Greece, Albania, Turkey, the United Kingdom, and Germany. She is currently involved in archaeological projects at Athens, Thebes, northern Attica, and Samothrace.

From as early as the 1930s, the Athenian Agora Excavations have brought to light a densely inhabited part of Byzantine and Frankish Athens (seventh to fifteenth centuries) including hundreds of houses, production installations, roads, burials, and thousands of artifacts, most of which remain understudied and unpublished. Once excavated, Byzantine structures were recorded in excavation notebooks, photographs, and architectural plans and then destroyed so archaeologists could move down to lower layers in search of the classical Agora. As such, the only way to reconstruct the Byzantine built environment and explore Byzantine Athenians’ lives and experiences is through the archival material also known as legacy data. In this talk, I present some of the key challenges and opportunities in reusing and enhancing legacy data and argue for their crucial role in new discoveries and new approaches to the past. In doing so, I introduce aspects of my project Inhabiting Byzantine Athens that relies on legacy data from the Athenian Agora Excavations and offer concrete examples of how archival material can be combined with new technologies of data visualization including 3D modelling and Virtual Reality applications to reconstruct excavated built environments and past urban experiences. Furthermore, I explore how such archival material can shed new light to Byzantine spatial and social practices and contribute to large-scale questions about Byzantium’s social, economic, and political life. I conclude this discussion by exploring how working with legacy data can contribute decisively towards more sustainable, inclusive, and outward-facing ways of doing archaeology.

My work seeks to reconstruct the topography and spatial layout of Byzantine Athens (4th-15th c AD), and better understand contemporary living conditions and socio-economic activities in the city. Emphasis is placed on city-making processes and particularly the role of non-elite, ordinary people in them. Like modern cities, Byzantine ones were stages of key political events ranging from rituals that celebrated imperial power to riots and acts of resistance. I thus approach Byzantine cities as highly political environments and explore city-making activities as political actions. In doing so, I pay equal attention to monumental public spaces as well as streets, open unbuilt areas, and common areas out and around houses. I also examine changes in the urban environment that point to ordinary people’s involvement and consider the impact of such activities in enhancing their social capital and political influence. My project provides new approaches to the reconstruction of Byzantine cities by attempting to rewrite Athens’ history from the perspective of ordinary people’s individual and collective experiences. It also contributed to a diachronic study of urban phenomena including civic groups, urban planning, and political action.

Byzantine houses are often discussed in terms of binaries such as public-private and male-female spaces, despite archaeological discoveries that point to houses as spaces of socioeconomic, religious, and political activities involving different groups. Such binaries promote the idea of private and secluded domestic spaces and thus align with traditional notions of an introverted Byzantine society where emphasis is placed on the individual instead of the community. I employ a close reading of the excavated Middle Byzantine houses (9th -12th c.) at the Athenian Agora to explore some of the ways in which these houses articulated their relationship to the outside word, such as to nearby houses, streets, and public spaces. In doing so, I take a more holistic view of the Byzantine house to include spaces and activities within, around and outside it and discuss it as a place of socioeconomic and religious interactions. I also follow the lives of specific objects found in domestic spaces that afforded connections with people beyond the household unit and significantly contributed to shared experiences and identities within the city. I approach these spaces, activities, and objects as part of a dialog between the house and the city and between the family and the community that both created and reproduced social norms and participated in the negotiation of Byzantine Athenians’ socioeconomic and religious identities through different degrees of accessibility, visibility, and collective participation.

Kondyli, Fotini. “The View of Archaeology.” In The Byzantine Neighbourhood. Urban Space and Political Action, edited by Fotini Kondyli and Benjamin Anderson.