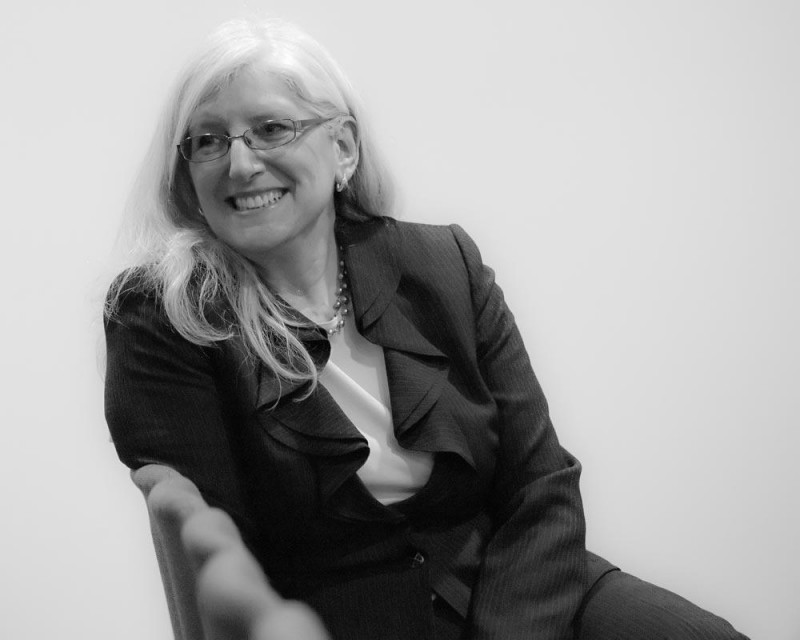 Lisa Kahn, Associate Dean, College of Visual and Performing Arts, George Mason University has conducted archaeological fieldwork in Europe and the Middle East, presently involved in studies at Caesarea Maritima, Israel and Pompeii, Italy.  She holds her degrees from Boston University (Ph.D.), and the State Universities of New York at Albany and New Paltz. She specializes in the material culture of the Classical world, including ancient beer and brewing, ancient glass, Greek kiln technology, Roman architecture, and cultural heritage protection.

Reconstructing and Firing a Greek Kiln: a Project in Experimental Archaeology

All students of Greek archaeology know something about the process of ancient vase decoration for Black-figure and Red-figure wares.  What they probably don’t know is that this technology was discovered through the use of modern electric kilns and that although the chemistry of the process was understood; there was no comprehension of the actual firing.  This lecture presents the steps taken in order to recreate and fire a “Greek kiln.”  Working with ceramic artist John Wissinger, Lisa Kahn and he created and learned how to efficiently fire the kiln that they had built.

This project tested and reformulated known formulas and went the final step of actually firing decorated vases in a reconstruction of a wood-fueled Greek kiln. The reconstruction was based on the archaeological record, images painted on ceramics by ancient potters depicting their work, and a solid understanding of kiln design.  This kiln, unfortunately, did not come with instructions, so the details of its working had to be discovered through trial and error.  The three-stage firing process (oxidation, reduction, and oxidation) was clarified and turned out to be a process quite different from that suggested by earlier researchers. Firing in this authentic atmosphere had a few other surprises and it was necessary to make some changes to what was originally thought to be a working kiln design. Experiments with applied color and gold decoration fired in these authentic conditions revealed further information about the techniques of the ancient Greek potters. This lecture describes the kiln design and construction, the firing process, and several other contextual findings from this experimental archaeological project.