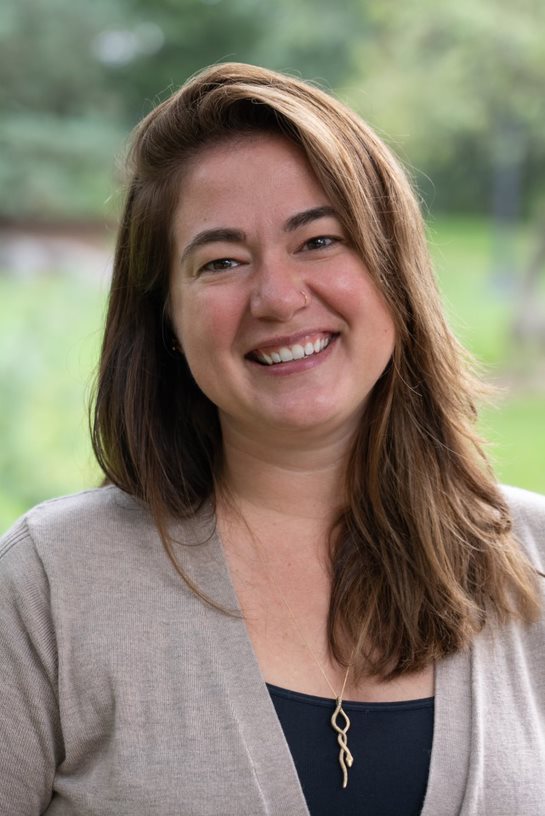 Marie N. Pareja Cummings is a Consulting Scholar at the Museum of Archaeology and Anthropology, University of Pennsylvania, as well as an Adjunct Instructor at Dickinson College, Brevard College, and Pennsylvania State University – Harrisburg. She received her Ph.D. and M.A. in Art History from Temple University and her B.A. in classical studies from Indiana University. Her publications include “Aegean Monkeys and the Importance of Cross-Disciplinary Collaboration in Archaeoprimatology: A Reply to Urbani and Youlatos ” (in Primates, 2020)and “Monkey Business: New Evidence for Aegean-Indus Exchange,” (in Ancient Near East Today, 2020), and she has several forthcoming works on Aegean-Indus trade and connections.

Bronze Age Aegean wall paintings depicting monkeys from Crete and Thera show the animals in a variety of roles, from wild to possibly trained, to cultic or sacred. These images, while stylistically Aegean, are closely related to—and seem to be descendant from—Egyptian and Mesopotamian monkey and ape iconography. In order to better understand the relationships between the monkeys in Aegean wall paintings and those that live(d) in the Aegean, Mesopotamia, and Egypt, several primatologists were consulted to identify species-specific visual characteristics more accurately. This approach results in the recognition of a new region as a contributing source for monkey iconography: the broader Indus River Valley. Communication and collaboration with Indus and Mesopotamian specialists also prove critical for the art historical and archaeological component of this project, which facilitates the tracing of possible Indus-Aegean trade routes via the movement of iconography, raw materials, goods, people (through DNA analysis), while also considering textual documentation and color theory. With an emphasis on the primatological aspect and the growing corpus of Indus goods found in the Aegean, an image emerges of an even broader iconographic and socio-religious sphere of interaction. In this expanded system, Mesopotamia functions both as an independent source of iconography and as an intermediary that facilitated a dissemination of monkey iconography, related beliefs, and possibly the creatures themselves.

During the Aegean Bronze Age (ca. 3,200-1,100 B.C.), blue pigments are rendered from a myriad of different sources across distinct media: from naturally occurring minerals such as riebeckite and lapis lazuli to man-made compounds like Egyptian blue and even plant- and animal-based pigments, such as murex purple and indigo. The ways in which these colors are employed in wall painting, however, often leave modern viewers with more questions than answers. For instance, why render the shaved scalps of young individuals in blue? The fur of monkeys and cats and the feathers of birds are not blue in reality either. One might turn to color theory, which is well established in the art of neighboring regions (Egypt, Mesopotamia), yet no such over-arching theory exists for the Aegean. Traditional explanations for the choice to show a pictorial element as blue either regard Aegean artistic norms as mildly derivative of Egyptian artistic conventions or simply state that blue is more visually appealing than gray or brown. Rather than entertain reductionist notions, this study proposes a new, polyvalent understanding for the use of Aegean color. Not only might the pigments themselves serve as material references to the places from which they come (the east), but blue may also be considered a luxury pigment, perhaps evocative of inextricable notions of personal or regional identity, access to far-flung trade networks, and participation in or belonging to an elite, international lineage.

Bronze Age (ca. 3,200-1,100 B.C.) Aegean art is renowned for its depictions of the natural world, particularly the detailed and nuanced renderings of plants, animals, humans, and geological features. Hybrid creatures appear as well, sometimes sharing pictorial space with natural figures, as can be seen in the Offering to the Seated Goddess wall painting in Xeste 3 at Akrotiri, Thera. Although some of the hybrid creatures are adapted from or inspired by the east (Egypt, the Near East, Mesopotamia) such as the griffin or sphinx, others are uniquely Aegean in origin. Fritz Blakolmer’s (2016) extensive study of animal imagery proposes a dominance hierarchy based on depictions of conflict in Aegean art, which includes a subdivision between the human and divine realms. In his system, the monkey appears in the divine sphere, among the supernatural hybrid creatures. When Blakolmer’s system is paired with a new eco-social model for animals in Aegean island art (Chapin and Pareja forthcoming 2021), monkeys’ associations with or even roles as supernatural creatures become clear: one may consider them exotic animals from beyond the Aegean world, negotiating the boundaries of the natural and supernatural realms as a real, visible, tangible, and powerful animal-human hybrid.

Monkeys’ hybridity has far-reaching implications with regard to Aegean conceptions of lineage, identity, luxury, exchange, and access. Nevertheless, this shift in perceived identity also affords an opportunity to deconstruct and more deeply understand the complex relationships between supernatural hybrids. As such, this investigation contextualizes the monkey’s new compound identity together with the griffin and Minoan genius to offer a nuanced approach to possible Aegean cosmology – one in which the monkey serves as an agent of renewal or rebirth, the genius as a psychopomp or agent of death, and the griffin as an agent of chaos and destruction.