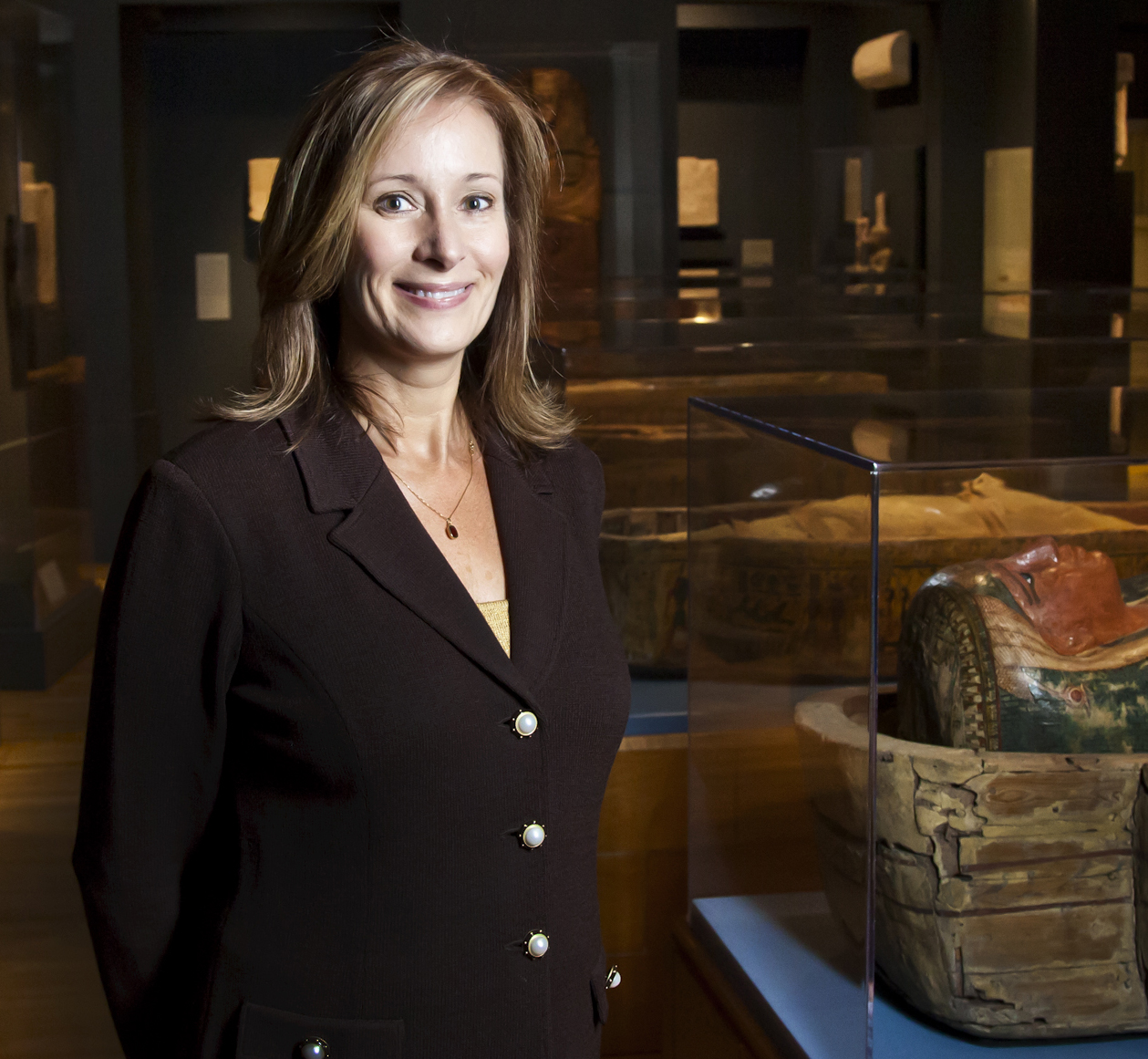 Melinda Hartwig is an Egyptologist and art historian. She is the curator of ancient Egyptian, Nubian, and Near Eastern art at the Michael C. Carlos Museum at Emory University. Previously, she taught art history at Georgia State University at the rank of professor. She holds a Ph.D. from the Institute of Fine Arts at New York University. Her research focuses on tomb painting, mortuary culture, and interdisciplinary methods of analysis. She actively directs Theban tomb conservation and documentation projects in Egypt. Her past publications include A Companion to Ancient Egyptian Art (Wiley 2015) which received a 2016 PROSE award, and she recently completed a 24-episode course, A Guided Tour through Ancient Egypt, for The Great Courses which will begin streaming in 2021.

All the King’s Men: Officials’ Tombs in New Kingdom Thebes

For over 30 years, I have documented the rock-cut tombs of New Kingdom officials in the Noble’s Necropolis of western Thebes in modern day Luxor.  Officials’ tombs served as a house for eternity – a ritual complex that ensured his and his family’s transfiguration and continued well-being. I will explore the superbly painted scenes that offer a window into nobles’ careers, families, and Egypt’s cultural history.