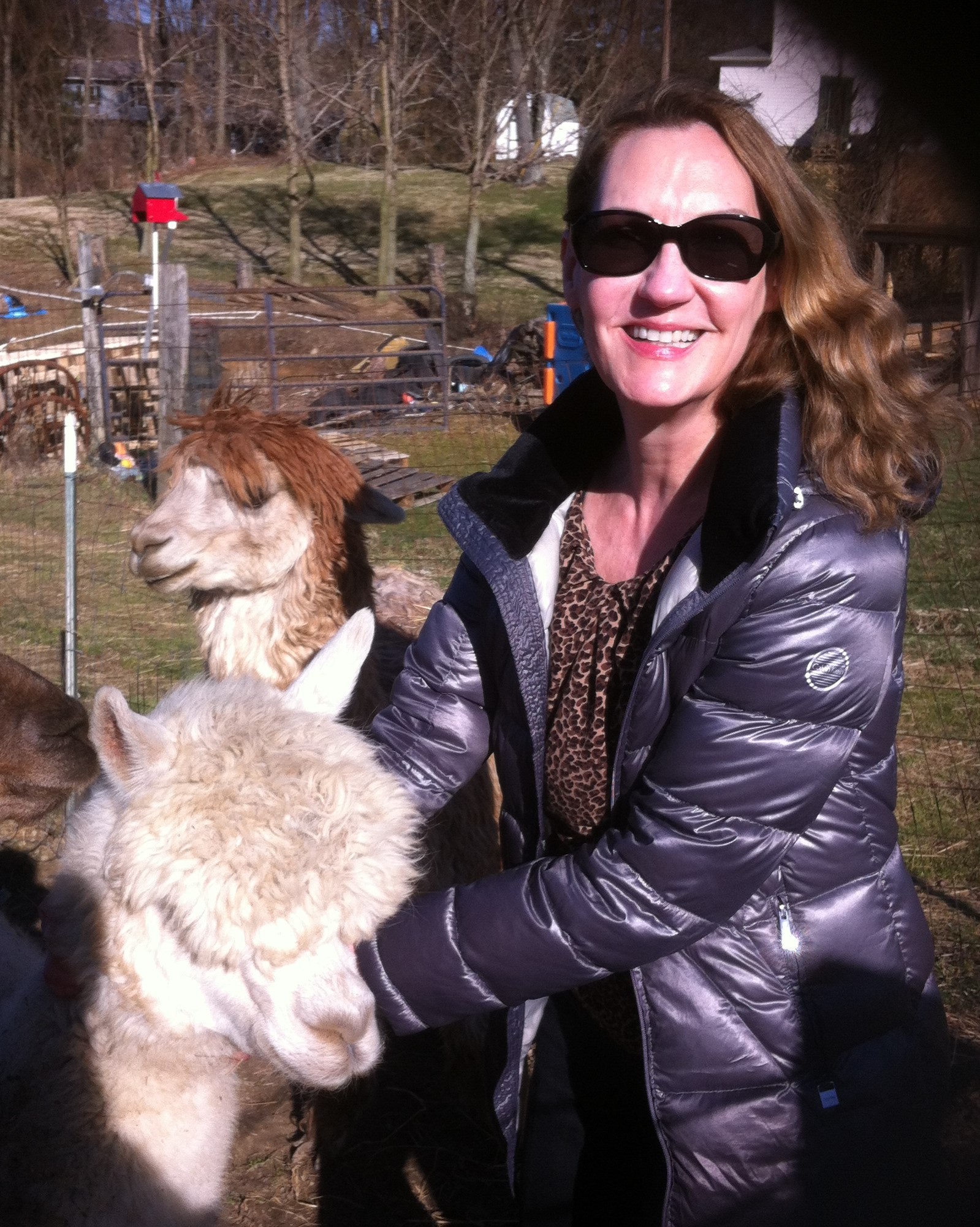 Nancy Gonlin is Professor of Anthropology at Bellevue College, and holds her degrees from Pennsylvania State University (Ph.D.) and Juniata College.  Her areas of specialization are the archaeology of the night, Classic Maya commoners, and household archaeology, and she has conducted fieldwork in El Salvador, Mexico, and Honduras.  Her current publications include Archaeology of the Night: Life After Dark in the Ancient World (ed. with April Nowell, University Press of Colorado, 2018), Archaeology of Native North America (with D. Snow and P. Siegel, 2nd ed. Routledge, 2020), and Night and Darkness in Ancient Mesoamerica (with D. Reed, University Press of Colorado, forthcoming 2021).

As far back as Paleolithic times, humans illuminated their world with an ever-increasing diversity and sophistication of lighting devices. We are now at the point in our history where day and night blend, and dark night skies are a rarity for much of humanity. Archaeological knowledge about how ancient nights were illuminated varies widely: while lighting technology is well studied for the ancient Greeks, Romans, and Middle Easterners through the field of lychnology, far less is known about how ancient Mesoamericans lit up dark spaces. Explicit attention to these devices has been minimal. To determine possible lighting technologies created by the Late Classic Mayas (600-900 CE) of the American tropics, my research utilizes the abundant archaeological record, from the remains of humble houses to palaces. Just as critical are the hieroglyphs in which the ancient Maya wrote about their world, the night, and darkness, including glyphs to describe certain objects used for lighting. Utilization of the rich iconography that has persisted on pottery, stone carvings, and other durable media that depict dark doings reveal much. Ethnohistoric observations of chroniclers and religious personnel from more recent times, comparative materials from ethnographically-studied Maya groups, and insights from modern-day Maya peoples themselves add greatly to our understanding of the night and lighting technologies. To integrate these databases, I employ the anthropology of luminosity (Bille and Sørensen 2007), a perspective that regards light as something to be manipulated, a matter that is used in cultural practices. The intentional manipulation of luminosity created varying lightscapes that portrayed power differences and identity, along with intentional ambience. Inequality manifests itself through illumination: the murkiness of the dark was cut through by only those who could afford it, as lychnological studies reveal. The distribution of artifacts and features particular to lighting was not equitable from house to house. From torches to fireflies to moonlight, the array of lighting informs us about material and non-material aspects of society, ranging from the politico-religious sphere to the socio-economic one. Archeologists can substantially add to their understandings and reconstructions of the past by considering illumination practices and how people used them to great effect in creating lightscapes that enlighten us about cultural practices.

A FEW RESOURCES ON THE NIGHT & LYCHNOLOGY

Bogard, Paul, ed. 2008. Let There Be Night: Testimony on Behalf of the Dark. Reno: University of Nevada Press.

Bogard, Paul. 2013. The End of Night: Searching for Natural Darkness in an Age of Artificial Light. New York: Little, Brown and Company.

Dewdney, Christopher. 2004. Acquainted with the Night: Excursions through the World after Dark. New York: Bloomsbury Publishing.

Fagan, Brian, and Nadia Durrani. 2019.  What We Did in Bed: A Horizontal History. New Haven and London: Yale University Press.

Gonlin, Nancy, and April Nowell. 2018. Archaeology of the Night: Life After Dark in the Ancient World. Boulder: University Press of Colorado.

Moyes, Holley, ed. 2012. Sacred Darkness: A Global Perspective on the Ritual Use of Caves. Boulder: University Press of Colorado.

Wright, Lawrence. 1962. Warm and Snug: The History of the Bed. London: Routledge.