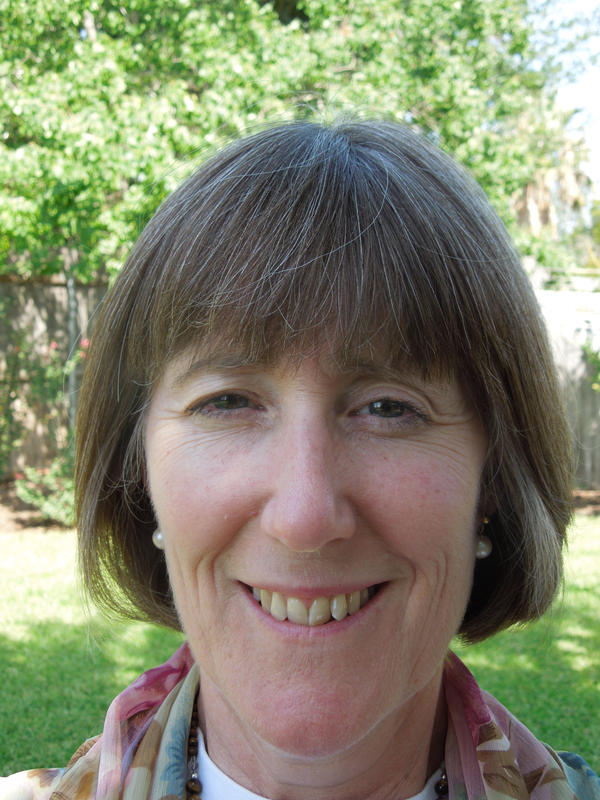 Nancy Klein is with the Department of Architecture at Texas A&M University and received degrees from the University of Michigan (A.B.) and Bryn Mawr College (M.A., Ph. D.).  She has participated in fieldwork in England, France, Greece, and the United States. Her specialization in ancient architecture includes the domestic and sacred architecture of the prehistoric Aegean, the development of the classical orders and the pre-classical sanctuary on the Acropolis of Athens. She has published articles on the Greek temples at Mycenae, Greek roof construction, and is a part of the publication team for the Late Minoan IIIC settlement at Kavousi Vronda. She is currently studying the small pre-classical buildings on the Athenian Acropolis.

In the early 19th century, the fledgling country of Greece devoted itself to establishing a national identity that reflected its classical heritage. The Acropolis of Athens was central to this vision and became a symbol of the birthplace of democracy and the humanistic arts. Efforts to free the classical monuments of the Acropolis from the overburden of later history saw the removal of many post-classical buildings in order to expose the Parthenon, the Erechtheion, the Propylaia, and the temple of Athena Nike. Excavation from modern ground levels to bedrock brought to light thousands of fragments of architecture, sculpture, pottery, and small finds from the early periods of activity on the Acropolis.

In this lecture, I present the results of my research on the architecture and design of the sanctuary on the Athenian Acropolis in archaic and early classical periods.  My study began with the close examination of architectural blocks and an initial goal of determining the minimum number of buildings that existed and the individual characteristics of each structure. The visible details on each block, however, provided details for both the original design and final demise of each structure when its functional existence came to an end. This evidence, along with a careful reading of archival documents from the 19th century excavations, has allowed me to build a timeline for the construction, lifetime, and demolition of these buildings. My conclusions suggest that the Acropolis of Athens was a center of architectural innovation comparable to the panhellenic sanctuaries such as Delphi and Olympia, and the archaic buildings introduced Doric and Ionic forms echoed in later classical structures. Moreover, the programmatic reuse and recycling of damaged or redundant buildings in the fifth century suggests a complex approach to the design of the sanctuary on the Acropolis as an expression of constructed memory.