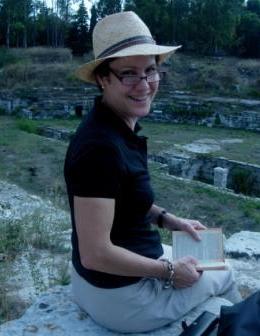 At the Council Meeting at the AIA’s Annual Meeting in Seattle on Saturday, January 5 2013, the following people were elected to serve the AIA in the following capacities:

We congratulate the following members on their second terms:

And we thank those who left the Board this year for their exemplary service:

Congratulations to all the winners; the AIA thanks them for their dedication to the Institute.