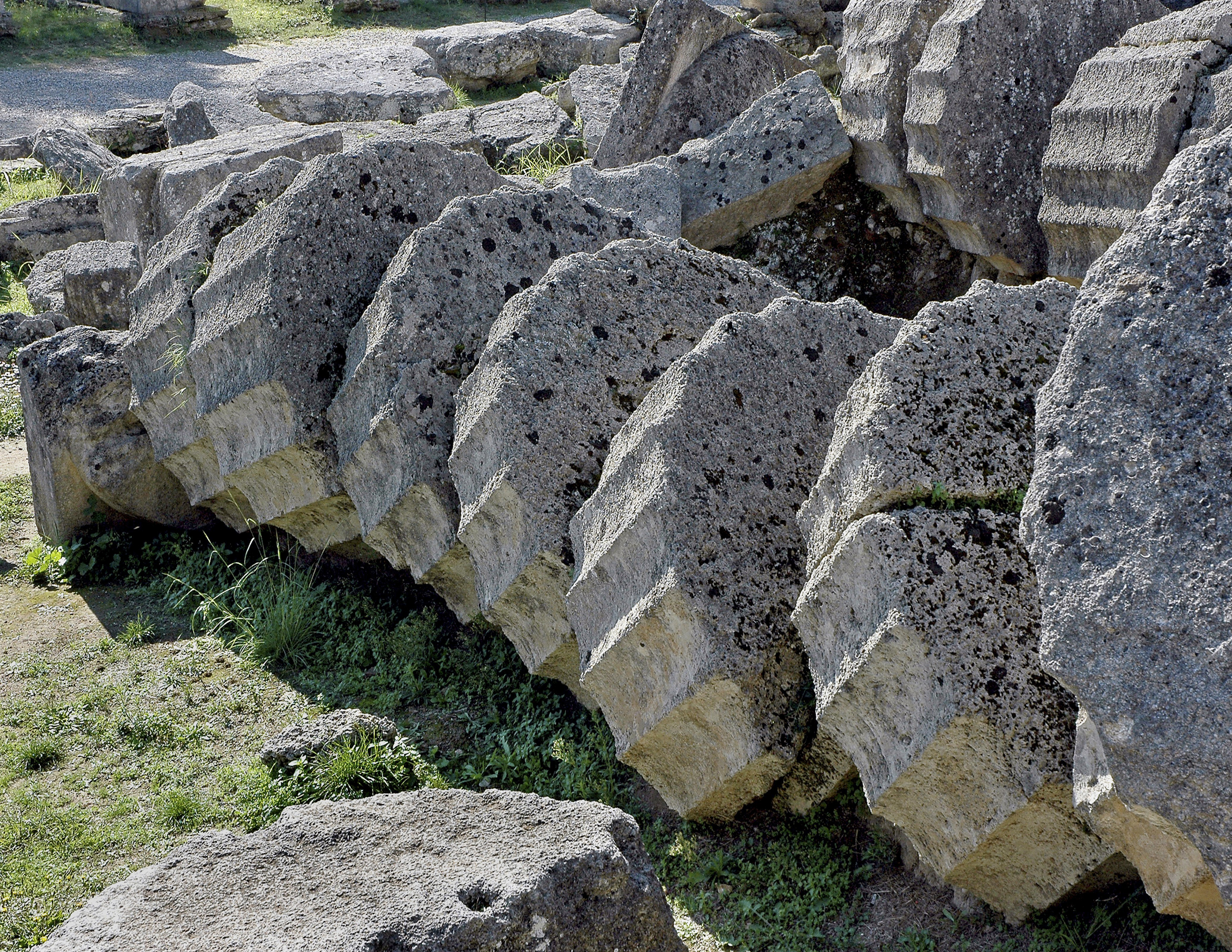 The AIA’S Ninth Annual Photo Contest featured nearly 200 photos in five categories: Archaeological Landscapes, Excavation, Field Life, Fun Finds, and Monuments.  Despite the fact the 2020 AIA Photo Contest occurred during a time when the world faces tremendous travel restrictions, participants were able to share snapshots of previous archaeological adventures.  By perusing the submissions, viewers had a chance to explore archaeological sites in over two dozen countries.

From March 31-April 6 during the week long voting period, over 15,000 votes were cast and the five winning photos garnered a combined 3,378 votes.  This year’s winners will receive a one year complimentary AIA membership.  Top photos selected by AIA staff will also be included in the AIA’s 2021 Calendar.

The following winning photos received the most votes in their respective categories:

The photographer writes: “This is an old Thracian sanctuary dated back at circa 4th c.BC. Later this place located in Sboryanovo, Bulgaria, was turned into a Christian center circa 9th c. AD. In 16th c. AD a Muslim temple was built there, having most of the Thracian rocks and altars built-in the base of the building. The place is surrounded by steep cliffs and dense forests.”

Remains of a fallen column in the ancient city of Olympia on the Peloponnese peninsula, Greece.
Olympia, Pelopennese, Greece
By Irwin H. Segel

The photographer writes, “The stone segments show how columns of that type were constructed.”

The photographer writes, “The recently, partly restored Franciscan monastery of Agios Antonios a kilometre from the Cretan town of Neapoli, from where the locally born monk Pietro Filargos began his religious career before being elected Pope Alexander V in 1409. The last Greek born Pope.”