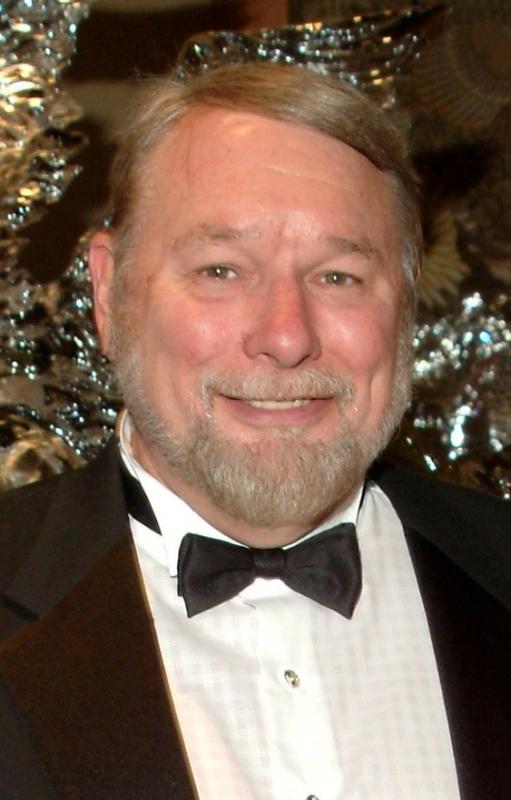 Largest Gift in History of AIA

Boston, MA — July 16, 2015 —The Archaeological Institute of America (AIA) has established a new endowment fund to provide vital support for archaeological research in the 21st century and beyond. The Richard C. MacDonald Iliad Endowment for Archaeological Research will be used to create a reliable, long-term stream of revenue to support the AIA’s mission to promote archaeological inquiry and public understanding of the human past.  The Endowment was established with a $750,000 contribution from businessman and philanthropist Richard C. MacDonald and represents the largest gift in the history of the AIA.

According to AIA President Andrew Moore, “This most generous gift from Mr. MacDonald will have a transformative effect on the AIA’s efforts to support field research of fundamental significance.  It will greatly advance our understanding of the archaeology of a key region, and continue to do so far into the future.”

The Richard C. MacDonald Iliad Endowment for Archaeological Research will enable the AIA to offer grants in support of research in Ancient Troy and sites in the wider region of Western Turkey.  The Endowment will also support the study of the ancient cultures and civilizations that interacted with the Trojans over the city’s long history, particularly in the regions that supply context to the study of Troy.  These regions include Anatolia, southeastern Europe, the Aegean and Crete in the Third to First Millennia B.C.E.  Funding may also be awarded for the purchase of innovative technologies that enable archaeologists to learn more from these research sites.

Mr. MacDonald described the origins of his interest in archaeology, “I read an abridged copy of the Iliad when I was about eight years old and was hooked.  I’ve been interested in Troy and everything about it ever since.”

He continued, “I was instrumental in setting up the local chapter of the AIA here in the Las Vegas area and have attended several Annual Meetings over the years, so it was a natural progression to go to the AIA to accomplish the endowment, which allows me to fulfill a dream that started when I was a child.”

“Growing the AIA’s permanent endowment is a priority in our efforts to provide resources critical for state-of-the-art archaeological research, education, and preservation. Making a gift to the AIA endowment is a wonderful way for archaeology enthusiasts to provide lasting support for the important work of the Institute,” explained AIA Executive Director Ann Benbow.

AIA Member Richard C. MacDonald is president of MacDonald Companies, a residential and commercial real estate development company. Mr. MacDonald founded The MacDonald Center for the Arts & Humanities through which he has sponsored several archaeological research projects, including the study of a Minoan ship sunk between Crete and Egypt and investigations of Bronze Age Santorini and Iron Age Israel. He has also provided educational grants to the Southern Nevada school system to provide greater opportunities for young people.

The Archaeological Institute of America is North America’s oldest and largest organization devoted to the world of archaeology. The Institute is a nonprofit group founded in 1879 and chartered by the United States Congress in 1906. Today, the AIA has 210,000 Members and more than 100 Local Societies in the United States, Canada, and overseas. Members include professional archaeologists, corresponding members, students, and enthusiasts, all united by a shared passion for archaeology and its role in furthering human knowledge.