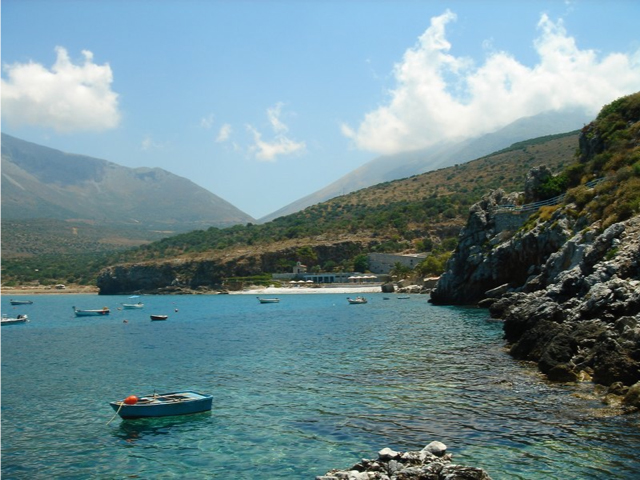 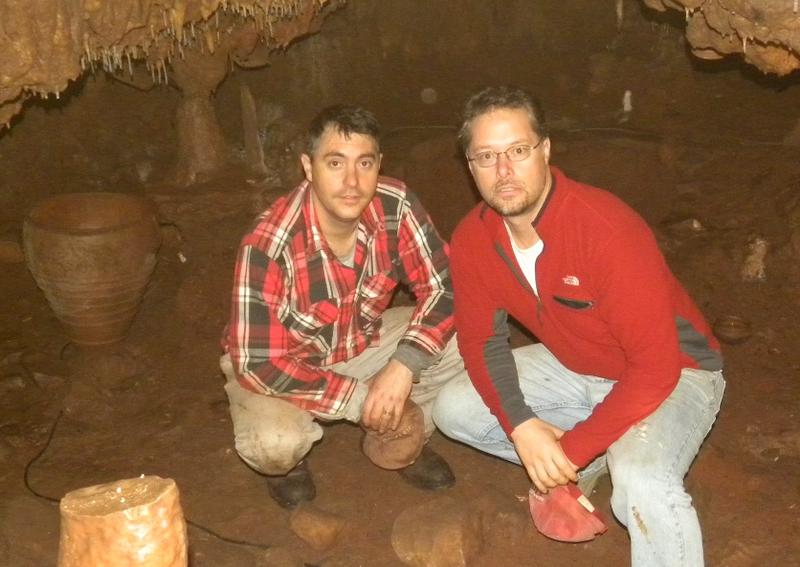 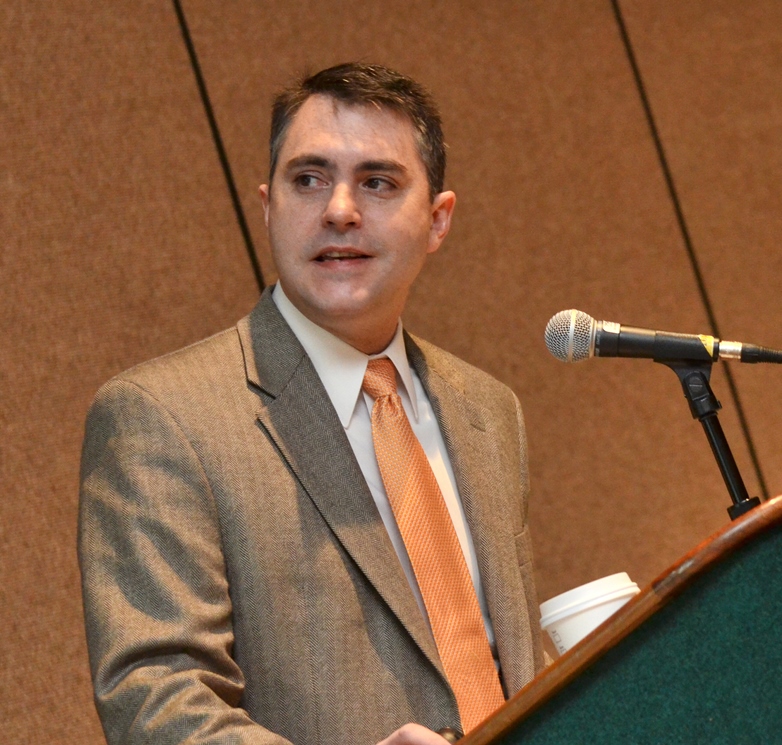 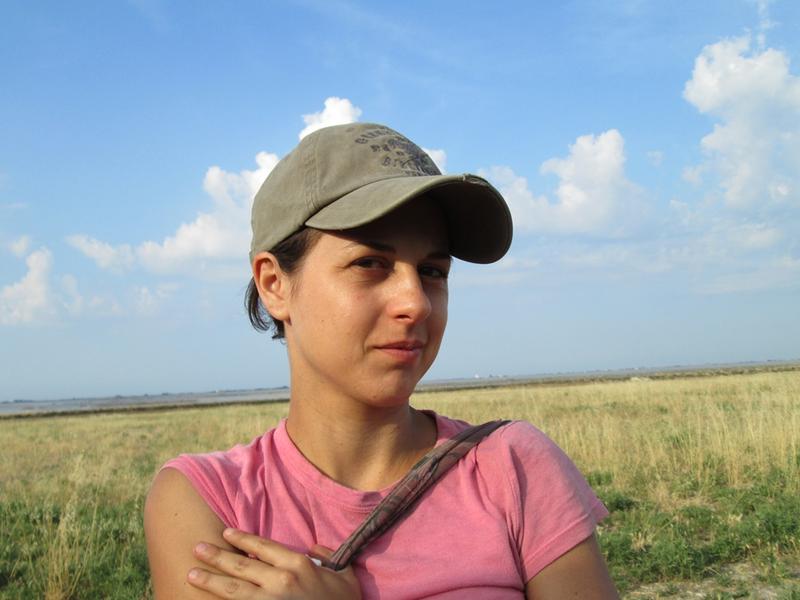 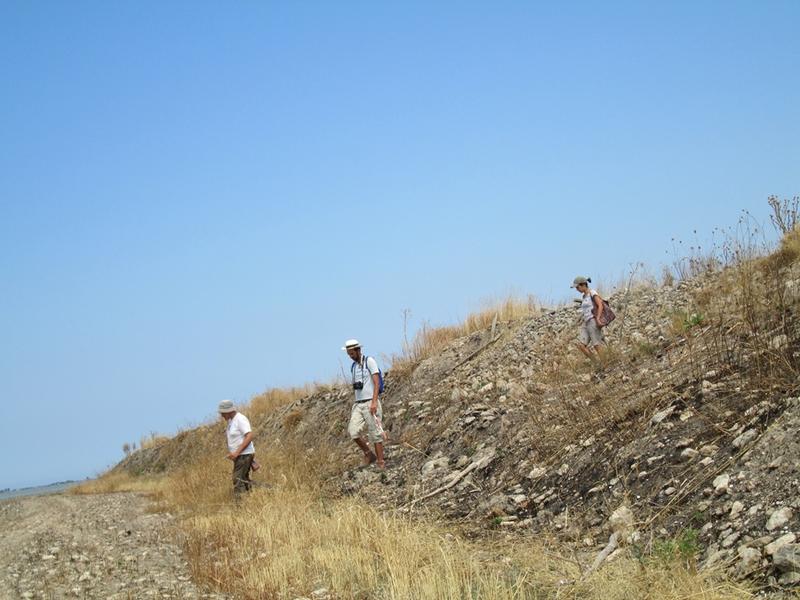 The Archaeological Institute of America (AIA) is delighted to announce the winners of the 2014 Cotsen Excavation Grants—William Parkinson (Associate Curator of Eurasian Anthropology at the Field Museum of Natural History) and Darian Marie Totten (Assistant Professor in the Department of Classics at Davidson College). Each will receive $25,000 to support excavations and research.

Parkinson was awarded the grant for “mid-career” project directors to support the final season of a multi-year project in southern Greece at the Neolithic settlement of Ksagounaki Promontory in Diros Bay on the Mani Peninsula. Parkinson and his colleagues Anastasia Papathanasiou (Ephoreia of Paleoanthropology and Speleology for Southern Greece), Michael Galaty (Mississippi State University), and Giorgos Papathanassopoulos (Greek Ministry of Culture, Retired) are investigating how an early agricultural village like Ksagounaki grew during the Neolithic period and the nature of the relationship between the village and the proximate Alepotrypa Cave. Understanding the dynamics of village organization in southern Greece will enable archaeologists to comprehend better the important political and economic transformations that occurred during the subsequent Bronze Age and paved the way for the emergence of the Mycenaean states.

The grant for “first-time” project directors was awarded to Totten for the Salapia Exploration Project. Totten and her colleagues Roberto Goffredo and Giovanni de Venuto (Università di Foggia) will examine the complex, long-term environmental and human history of the coastal lagoon of the Lago di Salpi, located on the Adriatic coast of Italy. While the precarious and changeable coastal landscape posed challenges to habitation during the Roman, Late Antique, and Medieval periods, it also offered many benefits including a natural harbor and productive salt pans. A research program that includes two excavations—one at San Vito, a coastal villa on the southeastern side of the lagoon and the other at the ancient urban center and port of Salapia, located on the southern edge of the lagoon—and a rigorous geomorphological study of the lagoon environment will address how inhabitants negotiated and responded to environmental changes and in the wider economic and social development of the region.

The grants are made possible through the generous support of Lloyd E. Cotsen, former AIA Board Member and chairman of the Cotsen Foundation for the Art of Teaching and the Cotsen Foundation for Academic Research. Cotsen is the former president, chief executive officer, and chairman of the board of Neutrogena Corporation. His personal interests include the study of ancient architecture—a passion that led him to volunteer on archaeological excavations in Greece for more than 20 seasons, often serving as the dig’s architectural specialist.

Through the Cotsen Excavation Grants, the AIA offers significant excavation support for professional members of the AIA.  Two grants of $25,000 each are available annually, with one grant designated to provide seed money to an archaeologist organizing his or her first excavation, and the other grant providing assistance to a mid-career archaeologist working to move forward with an excavation in progress. The next deadline is November 1, 2014. To read more about the Cotsen Excavation Grant and other AIA grants and fellowships, please visit www.archaeological.org/grants.