AIA Awards Excavation Grants to Projects in Guatemala and Italy 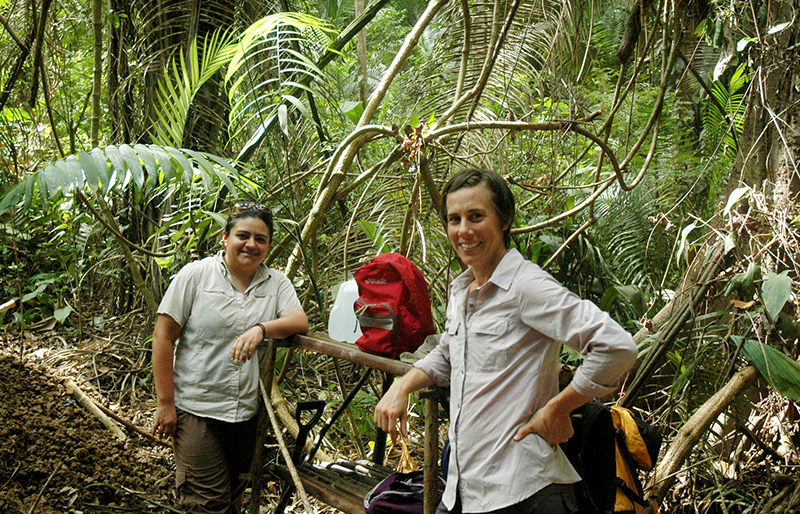 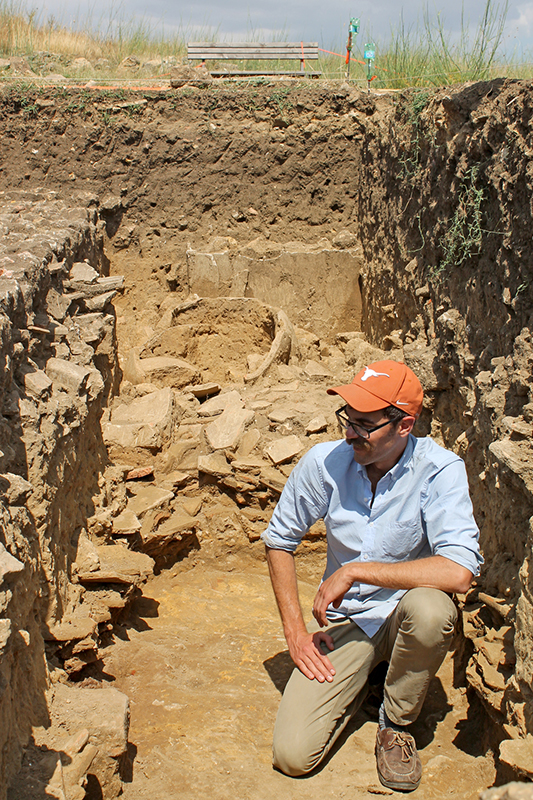 The AIA awarded the Cotsen Excavation Grant for first-time project directors to Jessica L. Munson, Assistant Professor of Latin American Archaeology at Lycoming College in Pennsylvania and Director of the Altar de Sacrificios Archaeological Project (ALSAP) in Guatemala. Archaeological investigations at Altar de Sacrificios, located at the mouth of the Pasión River, have identified the ancient Maya site as an important trading center that was continuously occupied for nearly two millennia starting at about 900 BCE.

While previous excavations at the site have focused on Altar’s ceremonial core and its monumental architecture, Munson will conduct excavations in two residential house groups outside the site core in order to investigate settlement patterns, domestic life, and social experience of groups living beyond the site’s ceremonial center. Munson is particularly interested in looking at the emergence of social inequality at the site during the Preclassic period (ca. 1000 BCE -200 CE) and understanding how the emergence of institutionalized inequality altered the quality of life among Maya households. The household data uncovered by Munson’s excavations will be incorporated into a database, which includes the cache, burial, and ceramic assemblage data from earlier investigations at the site, to give us a more complete picture of life within this community

The Cotsen Excavation Grant for ongoing projects was awarded to D. Alexander Walthall, Assistant Professor of Greek and Roman Archaeology at the University of Texas at Austin and Director of the American Excavations at Morgantina: Contrada Agnese Project (AEM: CAP). CAP is currently investigating the lives of people who lived on the margins of ancient Morgantina, a well-known archaeological site in Sicily. Over sixty years, the American Excavations at Morgantina (AEM) have uncovered substantial portions of the ancient settlement, including many monumental public and commercial buildings in the city’s Classical and Hellenistic agora.

CAP’s investigations, focused on a previously unexcavated city block, will examine the lives of the non-elites who lived and worked on the outskirts of the ancient city and record the socio-economic transformations in the life of the city and its inhabitants in the wake of the Roman siege that captured Morgantina in 211 BCE. The period of the Roman Republic has long been considered a time of social and economic decay on the island. Walthall believes that by identifying points of continuity and transformation in the city’s social and economic fabric during the first two centuries of Roman rule, CAP will alter perceptions about the vitality of Morgantina and other inland sites during this period. Far from being extinguished, Morgantina remained an important political and economic center within the region until the late first century BCE when the city experienced its second, and ultimately fatal, attack by an enemy army.