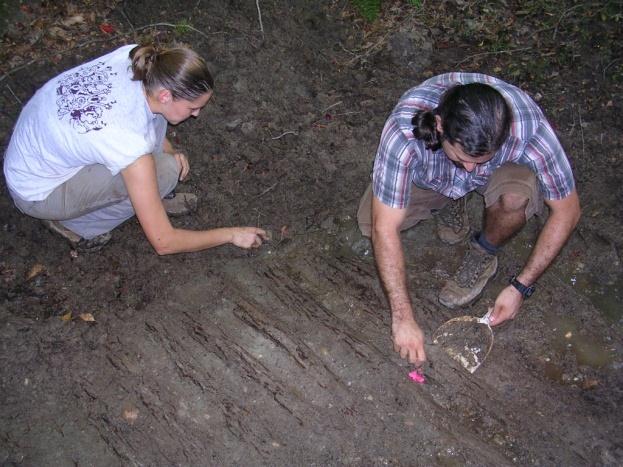 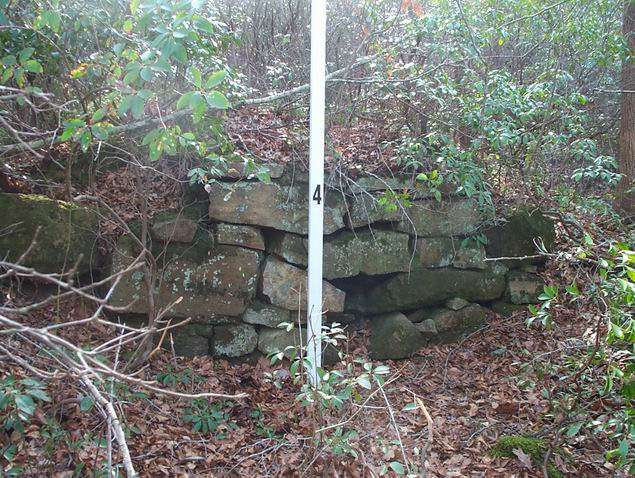 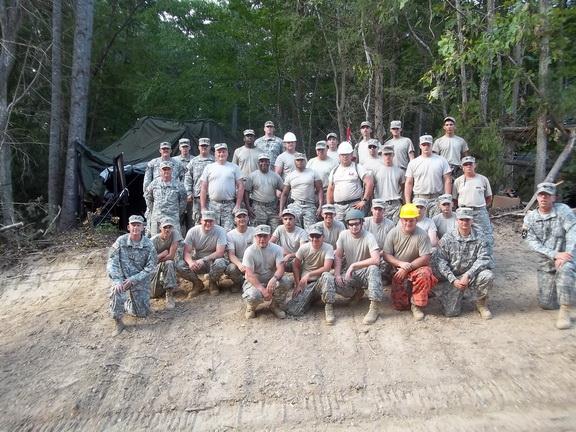 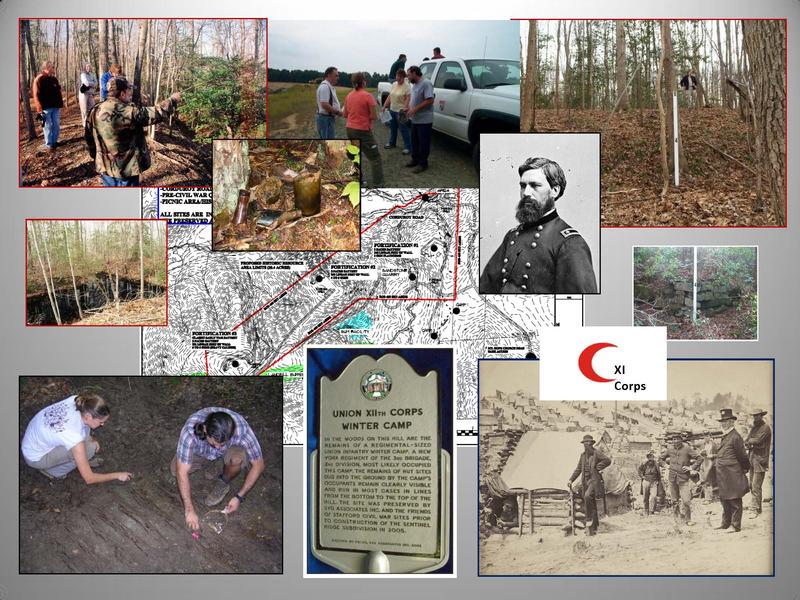 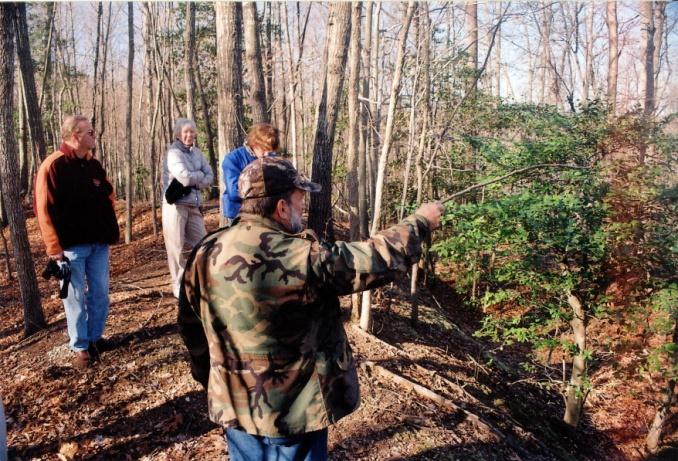 BOSTON—March 27, 2012—The Archaeological Institute of America (AIA) awarded its most recent Site Preservation Grant to the Friends of Stafford Civil War Sites (FSCWS), a Stafford Virginia nonprofit organization that is partnering with Stafford County to construct a Civil War historical park.  This park will focus for the first time on the encampments of over 130,000 Union soldiers in Stafford during the late winter and spring of 1863.

In recent years, Stafford County, like many areas in Virginia, has seen increased development that is encroaching on local heritage sites.  This was especially true for several Union Army winter encampments that lie within the boundaries of property owned by for this park by Stafford County and the City of Fredericksburg’s Rappahannock Regional Landfill. In 2006, the FSCWS began working with local officials to preserve these sites by creating a public park. The land was set aside and archaeological studies to determine the extent of the historic sites were conducted in 2007. In July 2011 construction of the park began with the help of a federally approved “Innovative Readiness Training Exercise” proposed by the FSCWS to the Virginia Army National Guard’s 276th Engineer Battalion.

The Civil War sites in this park include defensive fortifications, camps, and roads built by soldiers of the Union’s Eleventh Corps, Army of the Potomac, as well as a pre-war bridge and a late-1700s quarry.  The Stafford encampments have often been referred to as the Valley Forge of the Civil War. The sites in this park were first occupied in February of 1863 and were home to, or protected, thousands of Union soldiers who went on to participate in important battles at Chancellorsville and Gettysburg.  Opening the park during the Civil War Sesquicentennial celebrations will serve to remind visitors about an incredibly important chapter in United States history.

The AIA Site Preservation Program emphasizes outreach, education and the spread of best practices in site preservation. The Program supports projects in Belize, Cambodia, Chile, Crete, Cyprus, Israel, Ireland, Kenya, Jordan, Mexico, Montserrat, Peru, Syria, Turkey, and the United States. In addition to awards and grants, the program includes advocacy to stop the destruction of archaeological sites; informs U.S. Troops of cultural materials they may encounter while deployed; presents outreach activities for children; maintains online resources for the public and professionals; and hosts workshops. All aspects of the program, including the awarding of grants, are made possible through donations to the AIA Site Preservation Program. To learn more, please visit archaeological.org/sitepreservation.

Founded in 1879, The Archaeological Institute of America (AIA) is North America’s oldest and largest archaeological organization. Today, the AIA has nearly 250,000 members and 109 local societies in the United States, Canada, and overseas. The AIA exists to promote archaeological inquiry and public understanding of the material record of the human past worldwide by promoting research; advocating for preservation of the world’s archaeological heritage; and educating people of all ages.