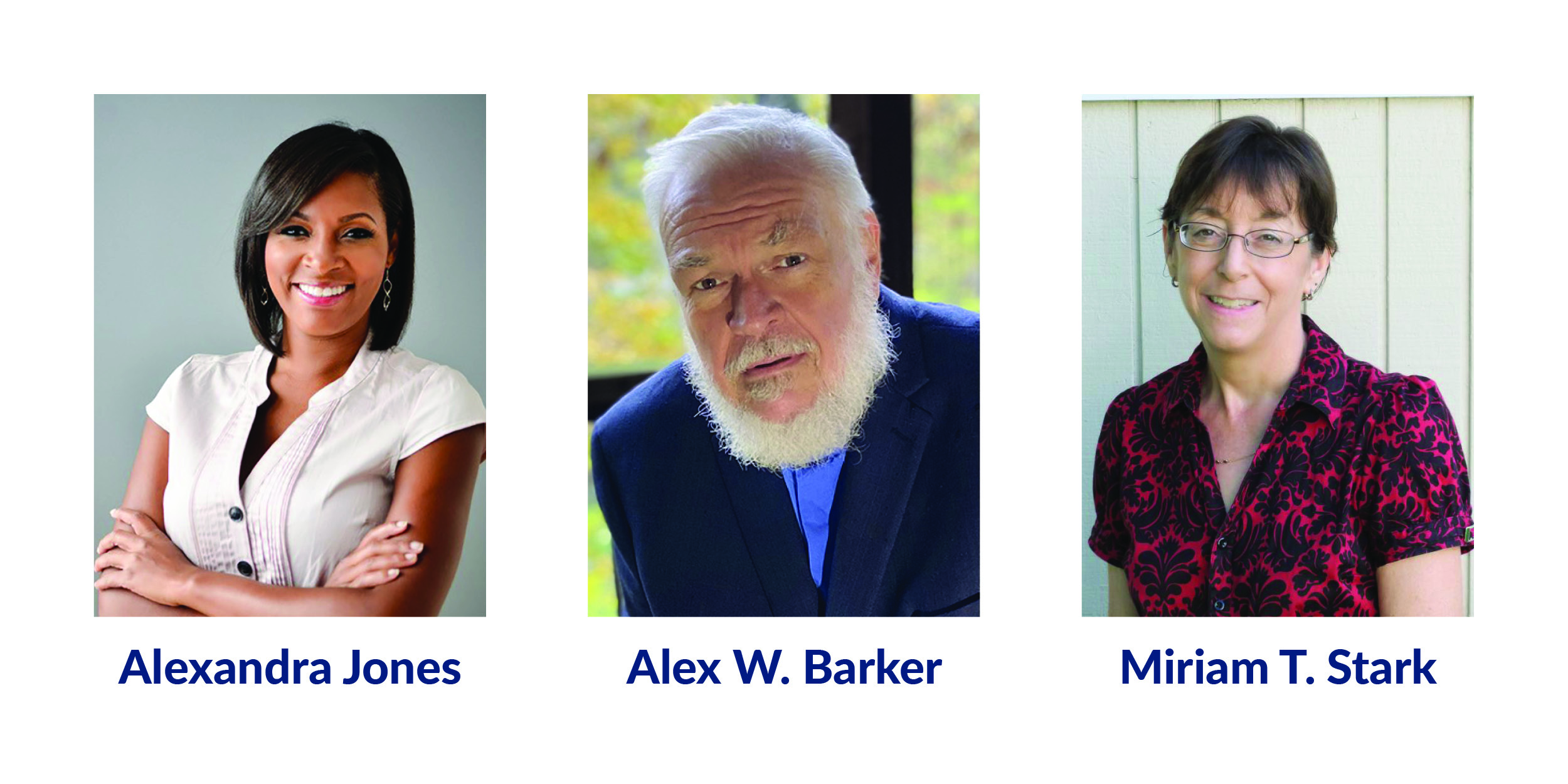 Alexandra Jones, a current AIA Academic Trustee, was appointed Chair. Jones is also Professor of Practice in History and Anthropology at Goucher College and Founder and CEO of Washington, D.C. based Archaeology in the Community.

Alex W. Barker, a member of the AIA’s Cultural Heritage Committee, was appointed Member. Barker is also Director of the Arkansas Archaeological Survey.

Miriam T. Stark, a member of the AIA’s Lecture Program Committee and a lecturer for the AIA’s National Lecture Program, was appointed Member. Stark is also Director of the Center for Southeast Asian Studies and Professor in Anthropology at the University of Hawaiʻi at Mānoa.

The Cultural Property Advisory Committee “reviews requests for import restrictions submitted to the United States by foreign governments, considers proposals to extend existing agreements and emergency actions, carries out ongoing review of current import restrictions, and provides reports of its findings and recommendations to the Department of State.” The 11-member Committee “includes two members who represent the interests of museums; three members who are expert in archaeology, anthropology, ethnology, or related fields; three members who are expert in the international sale of cultural property; and three members who represent the interest of the general public.”

Click here to read the official announcement from The White House.