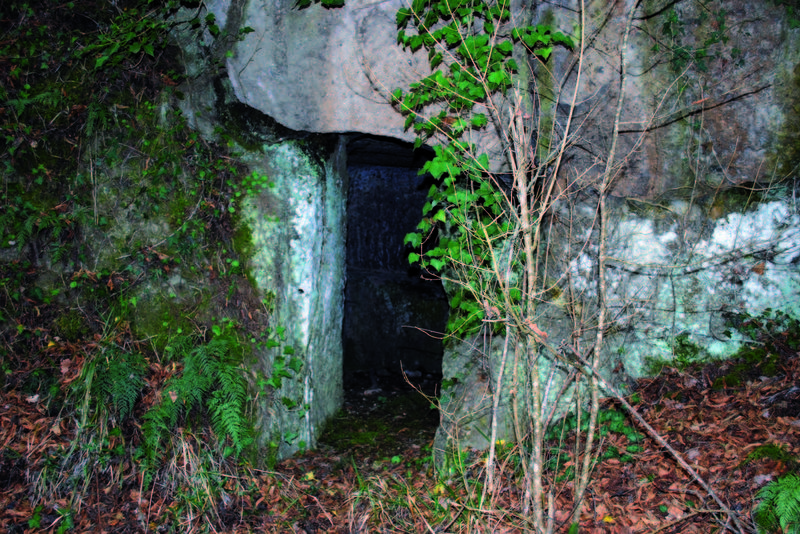 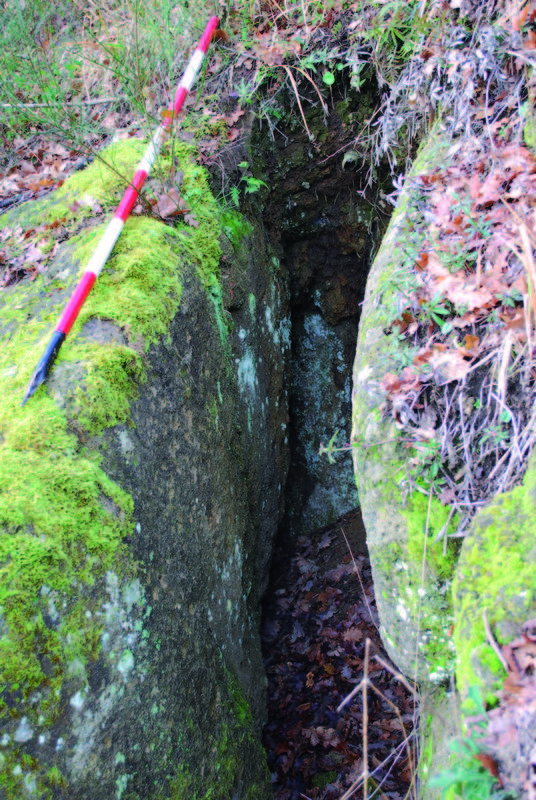 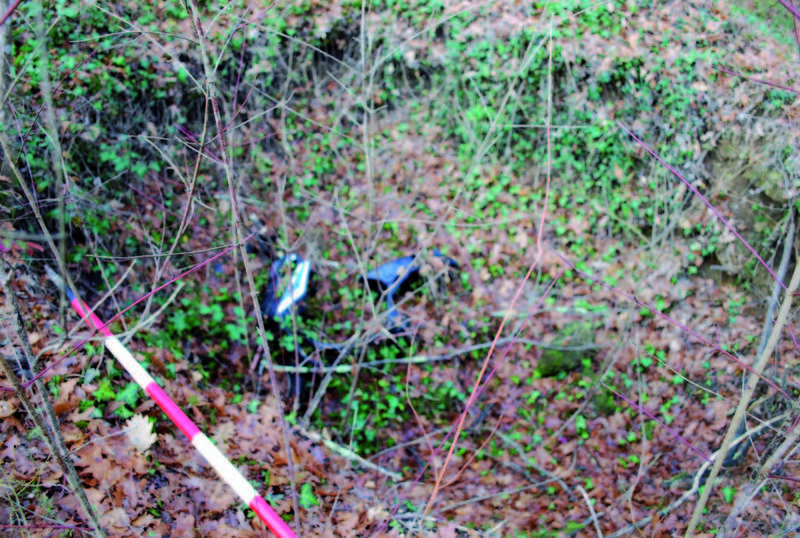 BOSTON—April 18, 2014—The Archaeological Institute of America (AIA) awarded its most recent Site Preservation Grant to Adopting Narce, a preservation and outreach project at the ancient Faliscan town of Narce, Italy, directed by Dr. Jacopo Tabolli of the Archaeological & Virtual Museum of Narce. The grant will support a series of programs to encourage the rediscovery and adoption of the archaeological site by the local community.

Narce is home to over twenty necropolises, the longest used and most important of which is La Petrina. La Petrina, used consistently from the 8th to the 3rd centuries b.c., includes a series of tombs that provide a wealth of information on the evolution of the town from its foundation to its ultimate destruction in Roman times. Despite its rarity and importance, La Petrina faces several serious threats, including lack of funding for maintenance, looting, littering, and plant overgrowth. AIA support will help distinguish the boundaries of this necropolis through the creation of an archaeological trail with interpretive signage and establish a volunteer-based maintenance crew that will help in the clean-up and general protection of the site year round.

In addition to involving the local community in direct preservation of the site, the Adopting Narce project will provide residents and visitors with opportunities to delve deeper into the rich history of Narce through a series of archaeology activities for school groups, site tours, and seminars for adults. The project’s goal is to encourage the local community to establish a connection with its ancient heritage that will lead to the long-term preservation of the necropolis.

The AIA Site Preservation Program emphasizes outreach, education, and the spread of best practices in site preservation. The Program supports projects in Belize, Cambodia, Chile, Crete, Cyprus, Guatemala, Israel, Ireland, Kenya, Jordan, Mexico, Montserrat, Peru, Syria, Turkey, and the United States. In addition to awards and grants, the program conducts advocacy campaigns to stop the destruction of archaeological sites; presents outreach activities for children; maintains online resources for the public and professionals; and hosts workshops at AIA Annual Meetings. All aspects of the program, including grants and awards, are made possible through donations to the AIA Site Preservation Program. To learn more, please visit archaeological.org/sitepreservation.