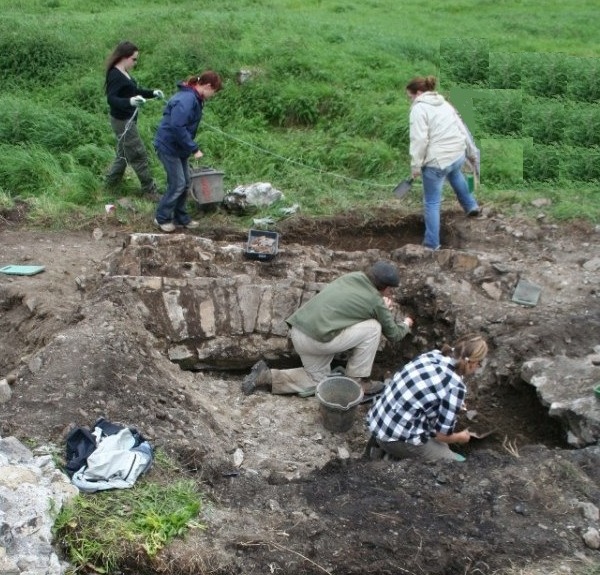 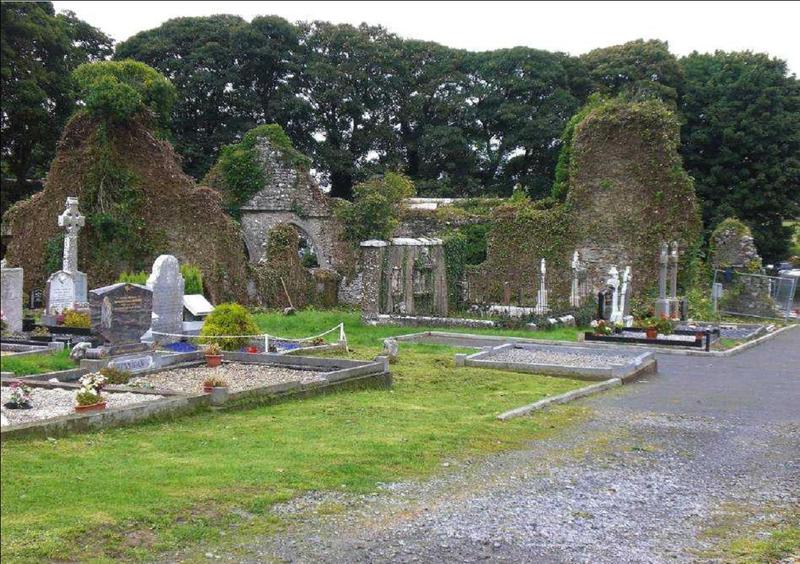 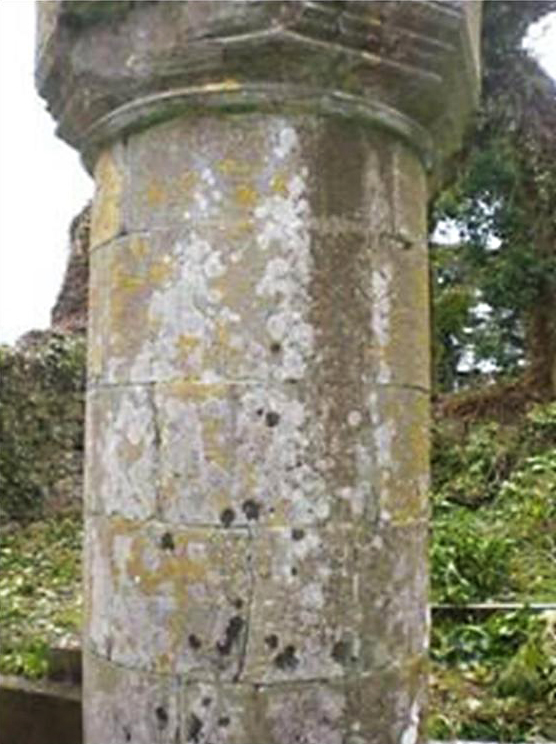 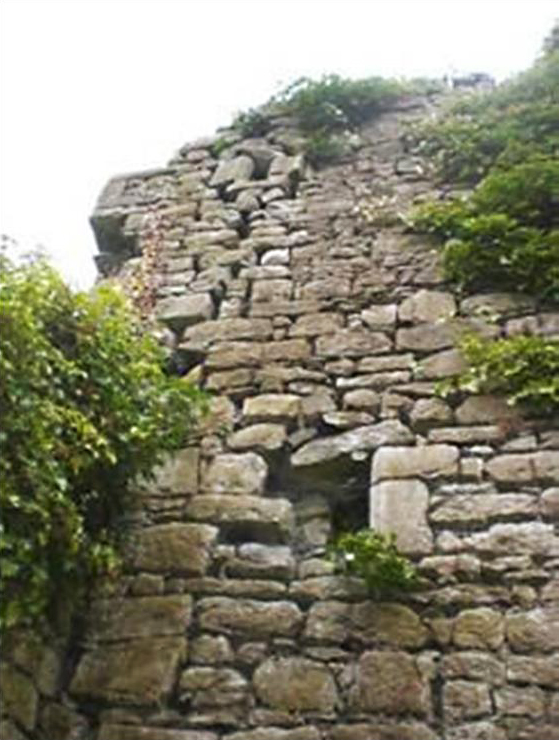 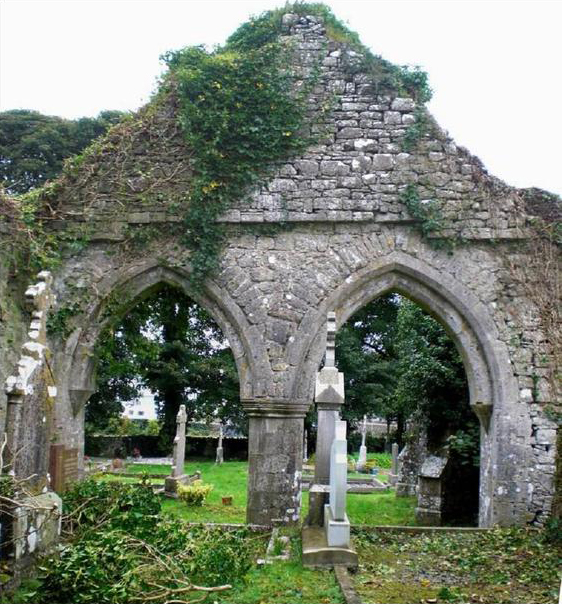 BOSTON—July 20, 2011—The Archaeological Institute of America (AIA) will fund archaeological conservation and research efforts at two medieval sites in Ireland—Blackfriary at Trim and the Priory at Tulsk. Funds for the two sites were raised through a special pledge drive held at the AIA Annual Spring Gala in New York City in April 2011.

The Blackfriary at Trim, County Meath was founded in 1263 AD by Geoffrey de Geneville, Lord of Trim.  The historic significance of the site is evidenced in its choice as the location for a meeting of Irish bishops in 1291. AIA funds will be used to support conservation at the friary. A key goal for the program directors is to save the site from neglect and development. They aim to emphasize the rich history of the site by offering educational programming, by inviting local and non-local participation in excavations, and by highlighting the economic benefits of the site as a tourist-attraction.

Built in 1448, the Dominican Priory at Tulsk, County Roscommon was an important ecclesiastical site for the O’Connor Kings. The Priory is listed as a Recorded Monument and a Protected Structure. AIA funds will support efforts to conserve and stabilize the existing structures, as well as to further develop the site for tourism, which would benefit local businesses. Upon its renovation, the Priory will be incorporated into a larger project, sponsored by the Roscommon Community Council and the National Monuments Service, which oversees the whole of the medieval village of Tulsk.

The AIA is pleased to support both projects that exemplify the tenets of the Institute’s Site Preservation Program, which was founded in 2007.

The AIA Site Preservation Program emphasizes outreach, education, and the spread of best practices in site preservation. The Institute currently supports preservation projects in Belize, Cambodia, Chile, Cyprus, Israel, Jordan, Mexico, Syria, Turkey, Peru, Kenya, and the United States. In addition to awards and grants, the program advocates to stop the destruction of archaeological sites; informs U.S. Troops of cultural materials they may encounter while deployed; presents outreach activities for children; maintains online resources for the public and professionals; and hosts workshops. All aspects of the program, including the awarding of grants, are made possible through donations to the AIA Site Preservation Program. To learn more, please visit archaeological.org/sitepreservation.