Dispatches from the AIA – January 2017 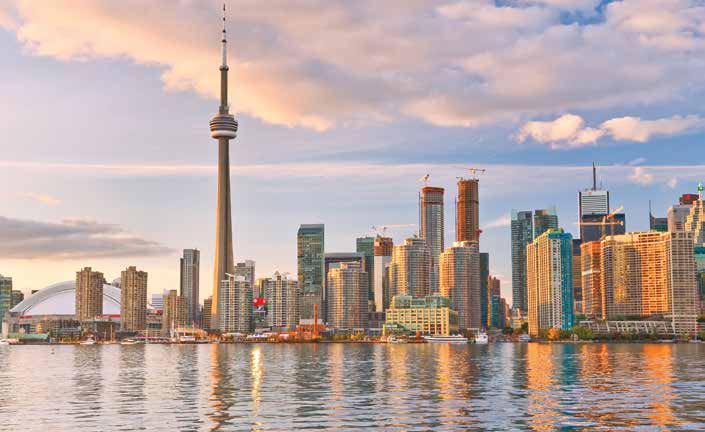 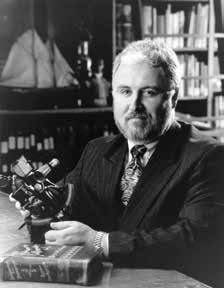 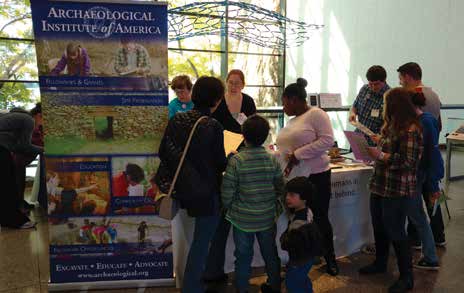 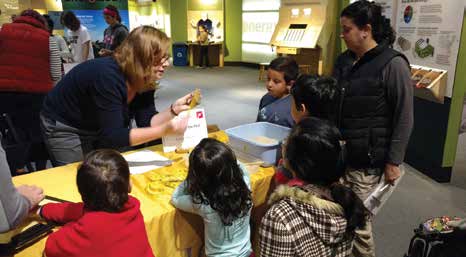 The Archaeological Institute of America and the Society for Classical Studies are hosting their 118th Joint Annual Meeting in Toronto, Canada, from January 5 to 8, 2017. The annual event is the largest gathering of archaeologists and classical scholars in North America. The meeting will feature 72 academic sessions, including six workshops and 28 colloquia, and several special events such as an opening night lecture and reception and the annual awards ceremony. Registration and hotel information and rates, along with the program and other meeting-related items, are available at archaeological.org/annualmeeting.

The opening night lecture on Thursday, January 5, features renowned maritime archaeologist James P. Delgado, director of maritime heritage for the National Marine Sanctuaries program. Over the course of his career, Delgado has led numerous nautical expeditions, and served as chief scientist for the first full, 3-D mapping of Titanic. Delgado is the author of numerous articles and books and was the host of The Sea Hunters, a documentary series that aired on the National Geographic and History Channels from 2001 to 2006. In Toronto, Delgado will discuss several major discoveries of lost ships in a presentation titled “The Great Museum of the Sea: A Global Tour of Some of the World’s Most Important Shipwreck Archaeological Sites.” The featured Bronze Age wrecks, classical shipwrecks, ships lost in early Islamic trade, the fabled lost fleet of Kublai Khan, the wrecks of explorers, lost ships of war, and Titanic speak to humanity’s ongoing interaction with the sea and how archaeology is unlocking the secrets of the past, at times from the deepest parts of the ocean.

On Sunday, January 8, the AIA will host a special session highlighting the incredible work being conducted by archaeologists in Toronto. The program will include the joint effort by the City of Toronto and cultural heritage consulting firm ASI to manage archaeological resources there—a program that won the AIA’s 2016 Conservation and Heritage Management Award. The session will include presentations on the archaeology of Toronto’s first general hospital, the work done at what used to be known as the Ward, exploration of Toronto’s waterfront features, including the Queen’s Wharf and an early nineteenth-century schooner, the Thornton and Lucie Blackburn Site—Toronto’s first cab company and a safe terminus for the Underground Railroad—and 50 years of archaeology at Old Fort York.

The Third Annual Educators’ Conference for teachers and educators interested in archaeology and heritage education will be held on Saturday, January 7. The program for the conference includes a workshop for training teachers, a follow-up discussion on evaluation and publication over the last year, and the ever-popular show-andtell. In addition, we are excited to feature two sessions focused on heritage in Canada. The first, “Seeking Evidence in Alternative Spaces: The Case Study of the Black Church in the Ward District of Toronto,” discusses the archaeology of marginalized groups in Toronto, specifically black Canadians in one of the poorest urban neighborhoods of Canada from the mid-nineteenth to mid-twentieth centuries. The session will describe how teachers have been trying to incorporate this new, and at times controversial, material into their curricula. The second session, “Seeking to Contextualize First Nations Curricula through Archaeology,” is concerned with the sensitive issue of dealing with archaeological material that still has meaning for descendant communities.

October 15, 2016, was International Archaeology Day (IAD). The rapidly expanding annual celebration of archaeology featured more than 700 events and 600 Collaborating Organizations around the world. Early indications are that 2016 participation numbers will far exceed 2015’s estimated 100,000 participants. We are especially pleased to see that several countries are now hosting their own national archaeology days, and we look forward to coordinating our efforts with those of our international colleagues as we work to focus public attention on global archaeology and its discoveries.

The U.S. National Park Service (NPS) once again joined the AIA as a partner and sponsor of IAD. Other federal agencies, including the Bureau of Land Management, partnered with the AIA to promote the event across the United States.

In recognition of the centennial of the NPS, IAD’s ArchaeoMadness— an online competition in which 32 archaeological sites are pitted against each other in a single elimination tournament— featured 32 national parks to see which would emerge as the crowd favorite. Each day, participants vote for their favorite out of two sites. The winning site from each matchup moves on to the next round. The winner of the final matchup is crowned Archaeo- Madness Champion. This year, after several weeks of campaigning and voting, Tuzigoot National Monument in Arizona was declared the winner.

IAD 2016 also featured the 10th Annual AIA-MOS Archaeology Fair. This ongoing collaboration between the AIA and Boston’s Museum of Science is a perfect example of a successful IAD event. The Archaeology Fair is attended by thousands of people, including students, teachers, and families. Over the course of the two-day event, attendees can participate in more than a dozen interactive, engaging, and informative activities presented by organizations from around New England. At the 2016 AIA-MOS Fair, children and adults had a great time exploring multiple aspects of archaeology and participating in archaeological digs, making tools, exploring shipwrecks, and much more. Presenters at the fair were a mix of local historical and archaeological societies, museums, private archaeological firms, and city, state, and federal agencies such as the Boston City Archaeology Program, Boston National Historical Park, Concord Museum, Massachusetts Board of Underwater Archaeological Resources, New Hampshire Department of Transportation, Plimoth Plantation, Robert S. Peabody Museum of Archaeology, Stellwagen Bank National Marine Sanctuary, and the Public Archaeology Laboratory. With a regular annual attendance of between 5,000 and 6,000 people, the AIAMOS Fair is the AIA’s largest public outreach event. To find out more about the fair, and to join next year’s festivities, visit archaeological.org/fairs.

International Archaeology Day 2017 will be October 21. Sign up today to become a Collaborating Organization and plan a public event in celebration of archaeology. We encourage anyone who is interested in joining next year’s activities to visit our website, archaeologyday.org. It’s never too early to begin planning!

Hear about the Latest Archaeological Discoveries at an AIA Lecture

The 121st year of the AIA’s popular Lecture Program is in full swing. More than 100 archaeologists are delivering lectures to audiences at AIA Local Societies across the United States and Canada. The wide range of topics featured this year includes ancient Babylonian instructions for building an ark, Athenian naval bases, and Neolithic Orkney, to name just a few. To find a lecture near you, visit archaeological.org/lectures.

AIA programs and activities presented in “Dispatches from the AIA” are made possible through membership dues and gifts from generous donors. The AIA uses these resources to continue its mission of supporting archaeological research, preserving sites around the world, promoting outreach, and making the world of archaeology accessible through its publications and websites. We urge you to join the AIA and support the Institute’s efforts to understand, protect, and promote our cultural heritage. Join today at archaeological.org/join. Archaeology magazine subscribers can upgrade their membership for just $40 at archaeological.org/upgrade.