Dispatches from the AIA – January/February 2012 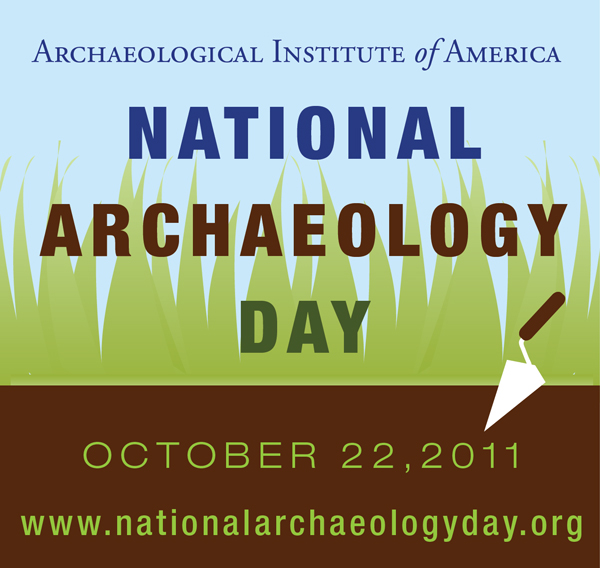 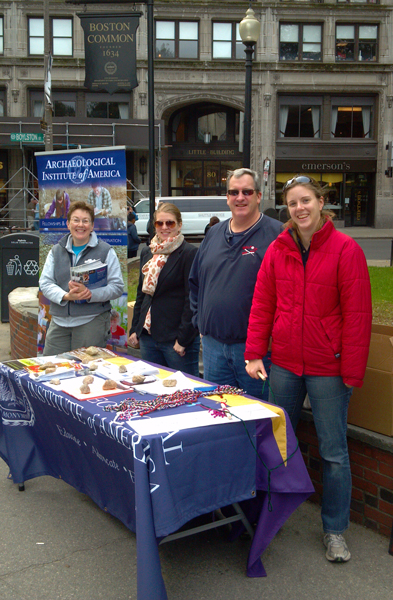 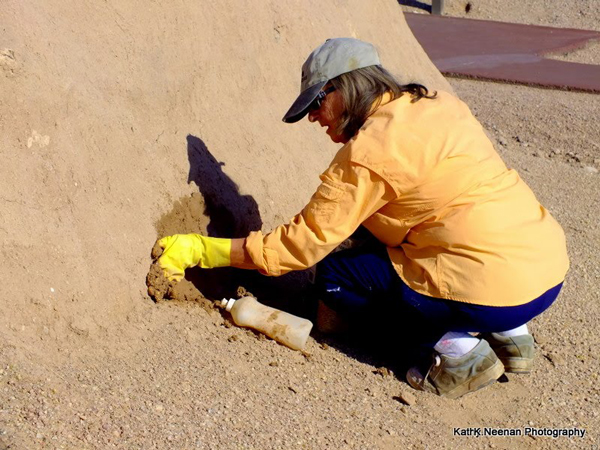 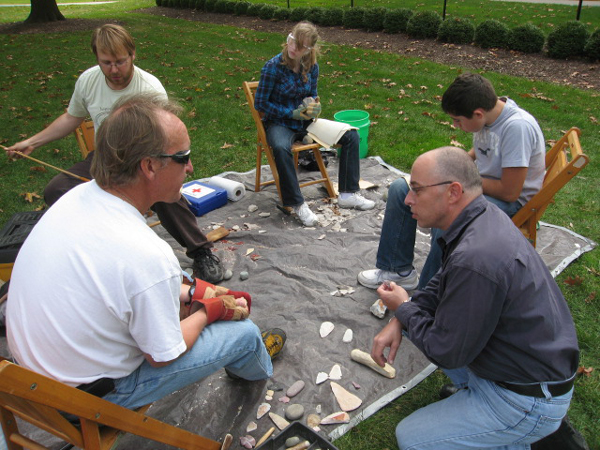 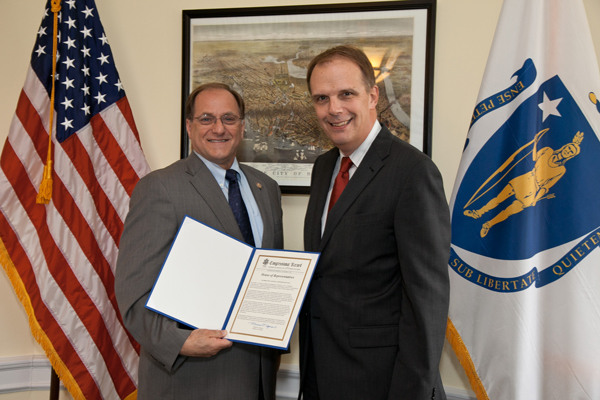 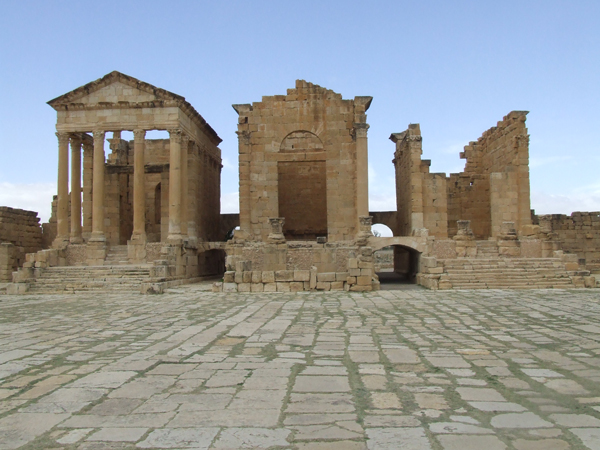 While the 22nd was officially National Archaeology Day, events were held throughout the month of October. The AIA organized several events through its Boston office. The Institute launched the celebrations with a program titled “The Archaeological Institute of America in the Field: A Symposium in Celebration of Archaeology Day at Boston University,” which was jointly sponsored by Boston University’s Department of Archaeology. On October 7 and 8, the fifth annual AIA-Museum of Science Archaeology Fair gave school groups, children, and families the opportunity to explore the exciting world of archaeology through a variety of interactive activities and games. About 20 archaeologists, museum specialists, and other experts were on hand to discuss various aspects of their archaeological work with the more than 5,600 visitors who attended the event over the two-day period. On the 22nd, AIA staff members set up an information table on the historic Boston Common for the general public. They were able to provide them with a new AIA-created map of archaeological sites around Boston and information about the AIA and its activities.

In New York City, the African Burial Ground National Monument recognized the 20th anniversary of the original discovery of the seventeenth- and eighteenth-century remains of enslaved Africans at the site. At a presentation on Archaeology Day hosted by the National Park Service, physical anthropologist Dr. Michael L. Blakey, NEH Professor at the College of William and Mary in Williamsburg, Virginia, and scientific director of the African Burial Ground Project, presented a moving lecture on the history of the site.

National Archaeology Day was officially recognized by the United States Congress in October 2011 when Michael E. Capuano, Congressman from Massachusetts, entered an official proclamation into the Congressional Record. The proclamation, presented to AIA CEO Peter Herdrich (above), stated: “Archaeological contributions are key to encouraging greater appreciation of our shared history and cultural heritage. Congress should do all we can to support these efforts. I am proud to join with communities across the country in recognizing October 22 as National Archaeology Day.” To view the complete statement, visit: nationalarchaeologyday.org.

The AIA realized that not everyone would be able to attend a physical event on National Archaeology Day. To encourage national (and even international) participation, the Institute created a special website for National Archaeology Day (nationalarchaeologyday.org) that included a blog and a calendar of events. Other virtual participation opportunities included the creation of a new Google Earth layer and an online scavenger hunt.

On October 22, 2011, the AIA, in conjunction with its partner Google Earth, unveiled a new Google Earth layer displaying popular archaeological sites throughout the United States and Canada. To create the map AIA staff contacted archaeologists in all U.S. states and Canadian provinces and requested lists of the most popular, publicly accessible archaeological sites in their regions. The response to the request was overwhelming, and the result is a map that we encourage you to examine and use. Creating the initial map was the first stage of a two-stage process. For the second stage, we are inviting you, the viewer and user of the map, to send us suggestions for other sites that should be included. As we receive suggestions, we will add to the map. Send yours to sitepreservation@archaeological.org.

Another virtual participation initiative was a “Global Scavenger Hunt.” The AIA invited people to join a scavenger hunt for archaeological sites. The hunt began on October 19 and ran through the 22nd. Starting on the 19th we posted a game or puzzle each day on the National Archaeology Day website. People who solved the puzzles were entered in a daily drawing. Eight winners received a free year of membership in the AIA (including a subscription to Archaeology magazine). People who had the correct answers for all four puzzles were entered into a grand prize drawing, with the winner receiving a Kindle Fire e-reader. To view the puzzles and try your hand at solving our Scavenger Hunt, visit: nationalarchaeologyday.org.

Apart from national initiatives, National Archaeology Day was an opportunity for AIA Local Societies to celebrate archaeology within their communities. Societies across North America held special events on Archaeology Day. Over 60 events were held throughout the month of October, with the majority on the 22nd. Society programs included open houses, special lectures, ancient technology demonstrations, tours, and even mudslinging (a stabilization technique for earthen structures). Reports and images from these and other events are available on the National Archaeology Day blog.

An image of classical Sufetula in Sbeitla, Tunisia, photographed by Clive Vella, was one of the winners of the Institute’s first-ever online photo contest. Nearly 100 photos were submitted and visitors were asked to vote for their favorite photos in eight categories. In ten days of voting, over 12,000 votes were cast. Vella’s winning photograph will be featured on the cover of the AIA 2012 calendar.