Dispatches from the AIA – January/February 2015 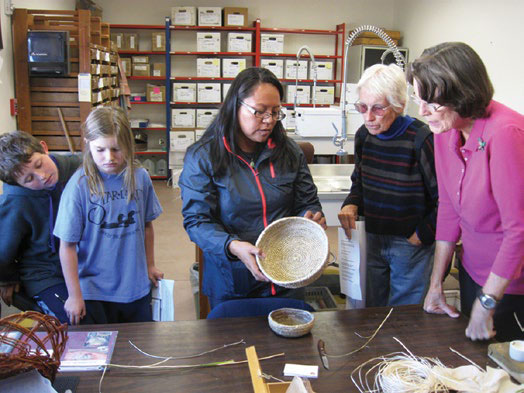 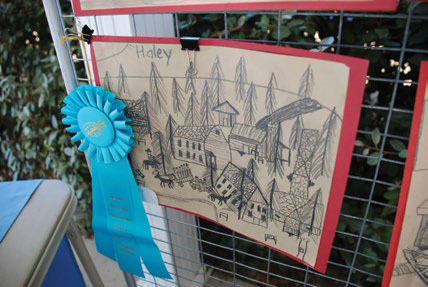 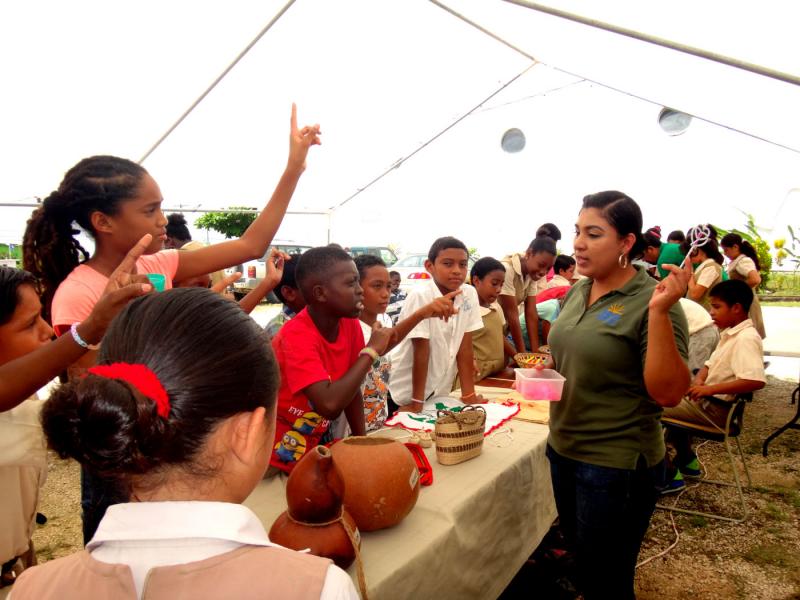 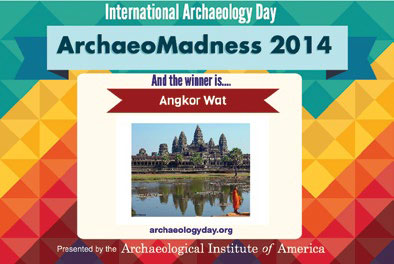 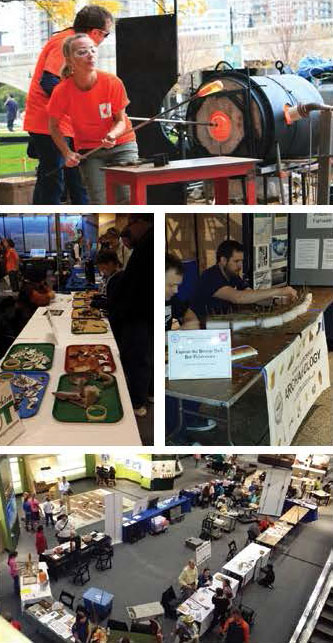 In the four years since its inauguration, International Archaeology Day (IAD) has grown so rapidly both nationally and globally that the number of events and participants has more than quadrupled. In 2011, the first IAD featured 115 events, attended by approximately 15,000 people in three countries. In 2014, there were almost 500 events around the world. Since 2011, more than 27 countries have hosted IAD events that include family-friendly archaeology fairs, lectures, ancient-technology demonstrations, and more. We estimate that more than 100,000 people have taken part in these activities.

IAD is a collaborative effort and, although the celebration is organized by the AIA, events are hosted by a wide array of institutions and groups around the world. The number of collaborators has also grown dramatically since 2011, when we had 14 Collaborating Organizations. In 2014, more than 400 organizations, including the National Park Service, the National Marine Sanctuaries program, the Council for British Archaeology, the J. Paul Getty Museum, and the Uffizi Gallery, joined the AIA to mark IAD. Visit www. archaeologyday.org to see a complete list of 2014 Collaborating Organizations.

The popularity and growth of IAD is a testament to the worldwide interest in archaeology and the achievements of the past. In the coming year, the AIA will continue to work to expand the celebration in an ongoing effort to inform people about cultural heritage and make archaeology accessible to everyone. To read more about the program and find out how you can join in next year’s IAD, please visit www.archaeologyday.org. In 2014, International Archaeology Day made its television debut on the popular game show Jeopardy! After discussions early in 2014 between the show’s producer and AIA staff, archaeology debuted as a category in the episode that aired on October 17, 2014—the day before IAD. It was introduced in the “Double Jeopardy” round by the show’s host, Alex Trebek, who explained that it was being included in honor of IAD. Jeopardy! is one of the highest-rated game show series in syndication and averages 25 million viewers each week. Since its debut in 1984, Jeopardy! has received numerous awards, including multiple Emmys and a Peabody in 2012 for its role in “encouraging, celebrating, and rewarding knowledge.” The U.S. Patent and Trademark Office granted the program trademark status as “America’s Favorite Quiz Show.” It was both an honor and a thrill to have International Archaeology Day mentioned on air.

In 2014, the AIA welcomed the National Park Service and the National Oceanic and Atmospheric Administration’s National Marine Sanctuaries program as IAD sponsors. Both organizations are natural partners for the AIA. The National Park Service is involved with the survey, excavation, curation, preservation, and educational presentation of more than 68,000 archaeological sites within its parks, while the National Marine Sanctuaries program protects, studies, and promotes underwater cultural heritage including prehistoric sites, shipwrecks, and naval battlefields in America’s oceans and Great Lakes. With the support of these important national organizations, IAD activities that inform the public about archaeological discoveries and the importance of preserving and protecting cultural heritage will be accessible to even more people. We look forward to long partnerships with both organizations.

After several weeks of intense competition, Angkor Wat in Cambodia emerged as the first ever “ArchaeoMadness” champion. ArchaeoMadness, a bracketstyle competition modeled on college basketball’s March Madness, was introduced in 2014 as a way for people from around the world to participate online in the fun and excitement of IAD.

Thirty-two archaeological sites were selected to compete in ArchaeoMadness. Sites were matched up in pairs in a head-to-head elimination contest and participants were encouraged to vote for their favorite of the two. The winning site from each matchup moved on to the next round.

Ultimately, Angkor Wat, the Khmer capital from the ninth to fifteenth centuries, and an artistic and architectural icon, beat out several other well-known sites including Chaco Canyon, Machu Picchu, Tikal, and Cahokia before being crowned the champion. Angkor Wat’s most formidable opponent and the competition’s runner-up was the site of Caracol. In the first round, Caracol soundly defeated Pompeii, a major upset considering Pompeii was the most popular pick to win the competition. Caracol then went on to beat Sterkfontein, Troy, and Petra before finally falling to Angkor Wat.

Tweet your nominations for next year’s competition to @ArchaeologyDay and be sure to use the #ArchaeoMadness hashtag. The tournament will feature four sites from each of the following geographic regions: Africa, Central America, Central and Eastern Asia, Europe, the Near East, North America, South America, and Oceania.

AIA-MOS Fair in Its Eighth Year

On October 17 and 18, 2014, the AIA joined the Museum of Science (MOS) in Boston to host the eighth annual AIA-MOS Archaeology Fair. This two-day event brings together institutions and organizations from around New England to share the wonder of archaeological discovery with the public. The event regularly draws close to 6,000 people, including more than 2,000 students on field trips.

This year, the AIA and MOS were joined by 17 other organizations. Presentations and activities at the event covered ancient technologies, mock excavations, artifact reconstruction, and more. Attendees learned how to map a historic shipwreck and build a fish weir. An activity on Maya math demonstrated the versatility and elegance of the bar-and-dot numeric system used by ancient Mesoamericans. Visitors also had the opportunity to see live demonstrations of flint knapping and glassblowing and could even try on a Roman soldier’s battle gear.

“A Year of Archaeology”: The AIA 2015 Calendar Is Now Available The 2015 AIA calendar, “A Year of Archaeology,” featuring photos from the AIA online photo contest, is available for purchase at www.archaeological.org/calendar. All proceeds from the sale of the calendar go directly to the AIA Site Preservation Program and will be used to protect and preserve archaeological sites around the world. Buy this special calendar and enjoy the beauty of archaeology all year long while you help the AIA preserve archaeological sites for future generations to study and enjoy.

In 2014, the AIA organized its first crowdfunding campaign. Through the website Indiegogo, the AIA raised nearly $6,000 for its Society Outreach Grant Program. The program provides small grants to AIA Local Societies to support community activities designed to raise interest in archaeology and to familiarize people with the AIA and its activities. Events supported range from lectures to large archaeology fairs. Below are the programs that received grants in 2014: