Dispatches from the AIA – July/August 2011 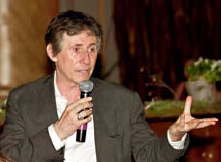 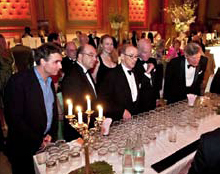 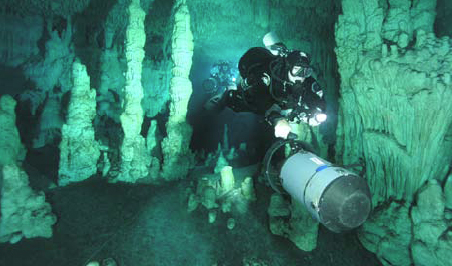 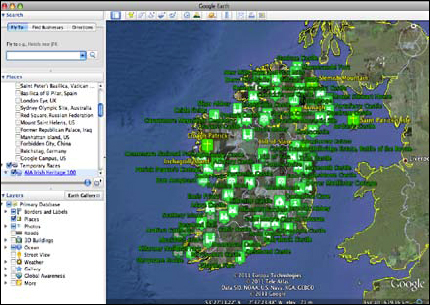 On April 26, 2011, more than 300 friends and supporters of the AIA gathered at Capitale in New York City for the Institute’s Spring Gala to honor archaeologist George Bass and to celebrate the archaeological heritage of Ireland.

Bass received the Bandelier Award for Public Service to Archaeology for his role in founding the field of underwater archaeology, and for the tremendous contributions he has made to the discipline through his research, publications, lectures, and media appearances. In addition to this outstanding legacy, Bass has ensured the future of underwater archaeology by establishing the Institute of Nautical Archaeology at Texas A&M University and in Bodrum, Turkey.

The Gala was cosponsored by Culture Ireland and Tourism Ireland, and the event’s decorative theme and distinctive menu featured the country’s rich archaeological heritage and traditions. Irish Cultural Ambassador and renowned actor Gabriel Byrne, who began his career as an archaeologist, served as the Master of Ceremonies for the evening. A highlight of Byrne’s presentation was his rendition of what is thought to be the first poem ever written in Ireland, the “Song of Amergin,” which dates from the tenth century a.d. Byrne’s moving reading of the poem, first in Gaelic, and then in English, was followed by an address from Patrick Wallace, archaeologist and director of the National Museum of Ireland. Wallace’s presentation highlighted many of Ireland’s great archaeological treasures and emphasized the incredible preservation of these materials. The program was capped off by a wonderful meal featuring traditional Irish ingredients prepared by worldrenowned chef and native Dubliner, Cathal Armstrong.

Underlying the celebratory spirit of the evening was the important goal of raising the funds that allow the AIA to advance its mission and to continue its various programs and initiatives. The Gala is the Institute’s largest fundraising event. Gross proceeds from this year’s event totaled nearly $435,000. This total included money raised specifically for the Site Preservation Program and to provide preservation funds directly to threatened archaeological sites in Ireland. The success of the event was due in large part to the efforts of the Gala’s co-chairs, Elizabeth Macaulay and Julie Herzig Desnick. The gathering included honored guests such as the Consuls General of Ireland, Peru, and Turkey; the former U.S. Ambassador to Ireland, Jean Kennedy Smith; Joe Byrne of Tourism Ireland; and Eugene Downes of Culture Ireland.

The 2011 Gala also saw the return of the AIA to Capitale, the venue of the Institute’s first gala in 2009. It was, by all accounts, a wonderful and truly enjoyable evening.

The archaeological research being conducted in the Yucatán Peninsula has contributed greatly to our knowledge of the Maya groups that lived in the region. But the area is also becoming increasingly important to our understanding of early human occupation in the Americas.

Hoyo Negro, a site featured in the May/June 2011 issue of Archaeology, and believed to be the final resting place of some of the oldest human remains discovered in the Americas, was recently awarded an AIA Site Preservation Grant. The award will be used to protect the site through the construction of a secured entrance gate, fencing, and signage, and will improve access for researchers by building a new road, stairway, and dive platform. These protective measures will pave the way for the first ever comprehensive and coordinated study of a submerged Pleistocene archaeological deposit (dating from between 2.5 million and 12,000 years ago) on the Yucatán Peninsula.

The AIA unveiled its new Archaeological Heritage Map of Ireland on Google Earth. The map, created by the AIA in collaboration with Google Earth, highlights over 100 Irish heritage sites and is supplemented with a short movie that allows the viewer to “fly over” 22 of the sites. The map and the movie can be viewed at the AIA website (www. archaeological.org). A special thanks must go to our partners at Google Earth for making this possible!

In October 2011, the AIA will organize and host National Archaeology Day—a celebration of archaeology, including the thrill of discovery and the wonders of the past. On that day (and throughout the month), the AIA and our 108 local societies will present archaeological programs for people of all ages and interests. For those who cannot personally attend one of our programs, we are organizing virtual participation opportunities as well. These events will help raise public awareness of our global archaeological heritage, and will serve to remind us all of the fragilityof these irreplaceable resources.