Dispatches from the AIA – March/April 2014 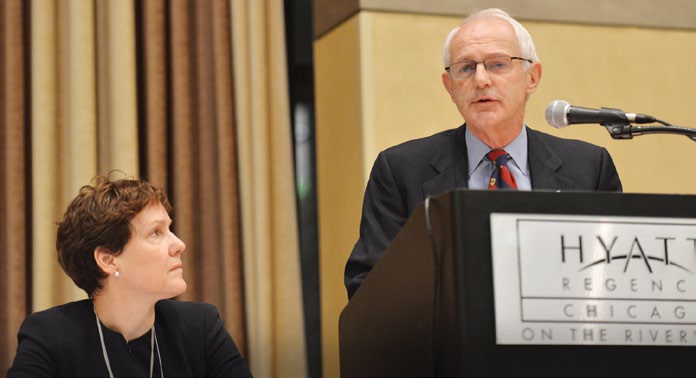 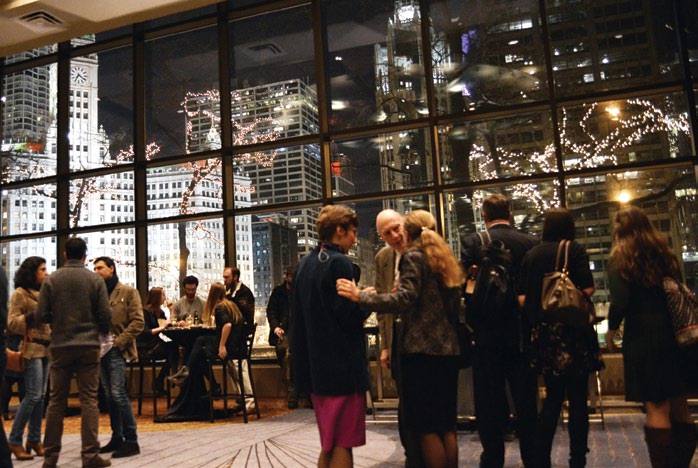 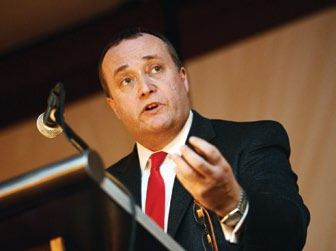 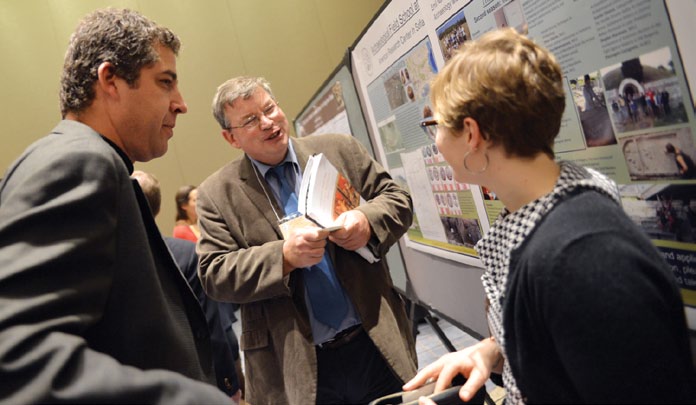 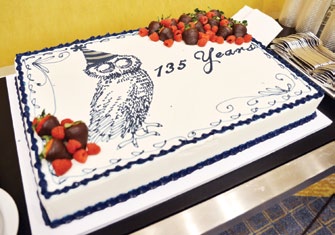 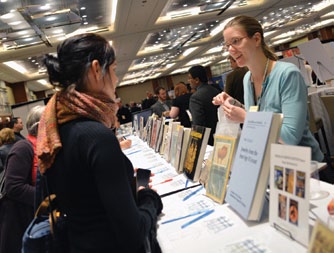 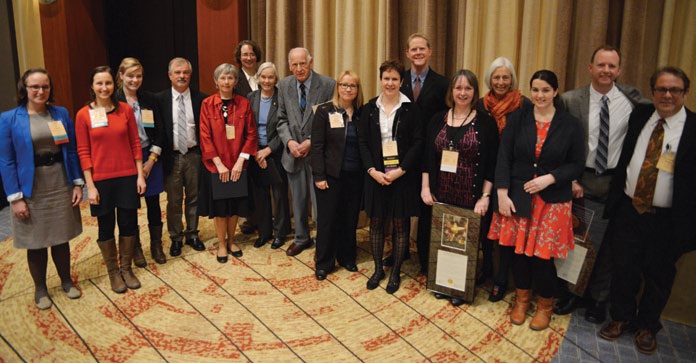 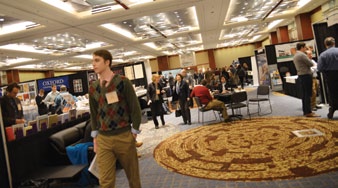 Early in 2013, then-President of the AIA Elizabeth Bartman appointed a task force to create for the first time a vision statement for the Institute. The task force under the leadership of co-chairs then-First Vice President Andrew Moore and Trustee Cathleen Asch presented the statement at the October meeting of the Institute’s Governing Board under the title “Explore the Past, Inform the Present, Inspire the Future.” According to Bartman, the vision statement “presents an uplifting look at future directions for archaeology and the AIA” and includes “a set of values that captures the essence of what archaeology is about and how it should be conducted.” The AIA Vision Statement is presented in its entirety below.

Explore the Past, Inform the Present, Inspire the Future

The Archaeological Institute of America is passionate about its commitment to:

Preserve, protect, and interpret the precious record of the human past by employing the highest ethical, professional, and intellectual standards

Embrace a collaborative and inclusive view of archaeology worldwide that recognizes the interests of practicing archaeologists, avocational members, and generally curious minds

Archaeologists investigate the material record of past human cultures, analyze the processes that formed them in order to reconstruct past human activities and environments, and interpret their findings to help us understand the present.

The AIA expects that archaeologists should commit to the highest standards of ethics and professionalism, and deploy their expertise with integrity in the service of understanding the human past. Archaeologists are responsible for sharing their findings with other researchers and the public.

Understanding our shared past brings the public and archaeologists together for the benefit of all. Archaeology is a collaborative enterprise that is strengthened by the engagement of multiple perspectives. Insights from many disciplines ensure a comprehensive understanding of the human past.

Archaeologists and the public share a passion for exploring the past. Knowledge of the past informs and inspires people in the present. Responsible stewardship of the archaeological heritage will ensure that it is preserved and interpreted for the common good.

More than 2,600 people attended the 115th AIA and APA Joint Annual Meeting in Chicago despite record cold temperatures, steady snowfall, and a slew of weather-related delays and cancellations. The indomitable attendees who made it to Chicago were treated to an outstanding slate of academic sessions, symposia, colloquia, workshops, and roundtables. The program kicked off with an entertaining public lecture titled “How to Stage a Bloodbath: Theatricality and Artificiality at the Roman Arena,” presented by Garrett Fagan, Professor of Ancient History at Penn State University. In his lecture, Fagan suggested that gladiators considered themselves performers, and that they, along with the people sponsoring the games, understood the importance of putting on a good show to satisfy the audience. Following the lecture, meeting participants attended the Opening Night Reception—an annual event that has become the largest party organized by the AIA and APA for their members.

The public lecture and reception set the tone for the rest of the meeting. Program highlights included, for the third year in a row, a plenary session organized by AIA Past President Elizabeth Bartman and held in successive years at the meeting. Titled “Food and Drink,” the session featured New and Old World scholars discussing issues of diet, subsistence, and the significance of food in a societal context. The colloquium in honor of AIA Gold Medal winner L. Hugh Sackett focused on his distinguished career and featured papers that dealt with his areas of interest, namely Aegean prehistory and classical archaeology. An invited panel of experts discussed open access and its implications for archaeological research and publication. A workshop on the 1954 Hague Convention considered whether the United States should ratify the Convention’s second protocol. Also included in the academic program were three joint AIA-APA sessions, the undergraduate paper session, the always-popular “Lightning Session” that featured five-minute presentations on current research, and more than 40 posters.

The AIA, APA, and several other organizations used the Annual Meeting as a venue to conduct organizational business. Academic sessions were punctuated by committee and board meetings, interest group meetings, and receptions. AIA business in Chicago included a meeting of the Institute’s Governing Board and the 135th meeting of the AIA Council. The highlight of the Council Meeting was the election of a new AIA President. First Vice President Andrew Moore stepped into the office of President as Elizabeth Bartman transitioned into her new role as Past President. Jodi Magness was elected First Vice President to replace Andrew Moore. The Council Meeting ended with an informal celebration of the Institute’s 135th birthday.

The AIA held a first-ever silent auction at the Annual Meeting to benefit the Site Preservation Program. The auction included books authored by AIA members, a hotel and registration package for the New Orleans meeting, gift certificates for radiocarbon dating analyses for sites in Italy, prints featuring archaeological sites, trowels, and much more. The silent auction was held in the Exhibit Hall, which featured more than 60 exhibitors, including publishers, booksellers, tour companies, and vendors of archaeological services.

The AIA and APA Joint Annual Meeting is the largest meeting of classical scholars and archaeologists in North America and an important forum for discussion and the exchange of ideas. With its varied program and diverse agenda, the meeting provides multiple opportunities for participants to share the results of their research, showcase achievements, and create new partnerships and collaborations. We invite you to join us for the 116th AIA and APA Joint Annual Meeting in New Orleans from January 8–11, 2015.

Each year the AIA honors individuals and organizations for their outstanding contributions to archaeology and the AIA at the Awards Ceremony. This year’s winners included: