Dispatches from the AIA – November/December 2010 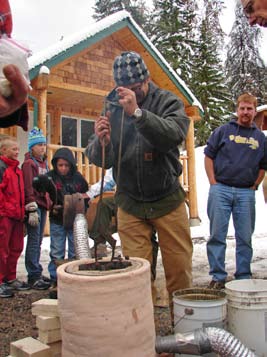 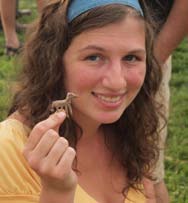 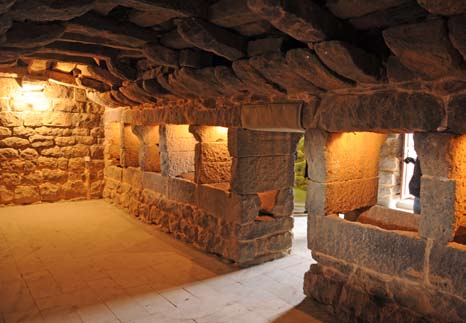 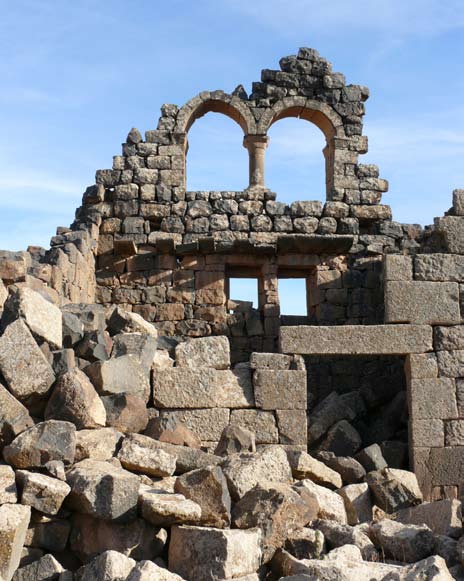 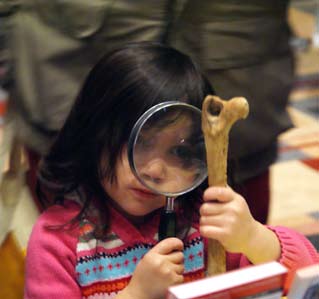 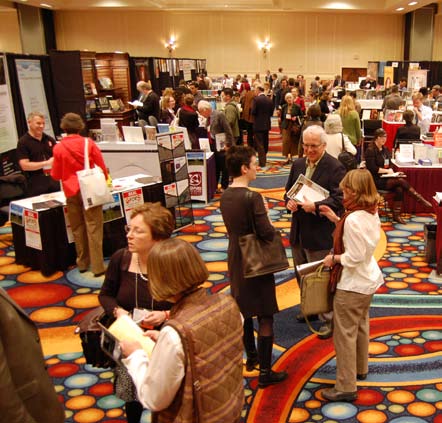 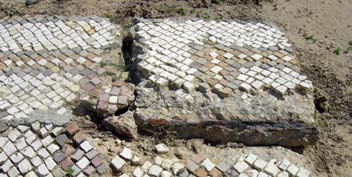 By attempting to replicate ancient objects and structures using only the techniques and materials available in the past—a method known as experimental archaeology—scholars gain insights into how they were actually made. In 2009, the AIA Local Society in Bozeman, Montana, received an AIA Society Outreach Grant for “The Forge Project,” which combined experimental archaeology and public outreach. While its objective was to create bronze implements using early technology, Society members planned for the project to be a communal learning activity as well, by involving faculty at Montana State University (MSU) and local K-12 teachers and students.

Project participants first learned the challenges of casting bronze with modern equipment under the guidance of Bryce Carpenter, assistant professor of education at MSU and president of the AIA Local Society, with assistance from Bryan Peterson and Rich Helzer, metalsmiths and faculty members of MSU’s School of Art. Then they tried using a forge created by Carpenter and Peterson based on archaeological evidence of how the metal was cast at Timna, a major Early Bronze Age copper mining and bronze production site in Israel. Peter Jacoby, a middle-school social studies teacher, was instru- mental in researching and building the bellows needed for the forge.

Several firings of the forge were conducted for AIA members, local K-12 teachers, and middle school students. But people of all ages and interests—artists, social studies teachers, art teachers, MSU art majors and education majors, and others—showed up to watch. The cooperative learning environment created by “The Forge Project” was engaging and rewarding for all involved.

The Bozeman Society has received a second grant from the AIA. It is using this new one to create”Newgrange, Montana.” The objective of this project is to construct a one-fifth-scale replica of the Neolithic passage tomb at Newgrange, Ireland. Again, only tools and technologies available to the people who built the original tomb will be used. In addition to construction challenges, project planners are also concerned with orienting the tomb’s passage correctly so that it aligns with the winter solstice sunrise as the original does.

These grants have helped the Society, chartered in 2009, develop its vision for sharing the AIA’s mission of cultural heritage education, bringing together academics of various disciplines, schoolteachers, students of all levels, and interested nonprofessionals. An added benefit for the Local Society has been an increase in membership. Currently, Carpenter and other Society members are searching for external funding to conduct forge firing demonstrations and presentations on passage tombs at schools across Montana and in neighboring states.

Education and Preservation at umm el-Jimal

Ultimately, the long-term preservation of archaeological heritage can be achieved only with the involvement of modern local communities. If people are aware of the historical and economic significance of ancient sites, they will be more willing to invest in their care and protection. This principle is now being put to use at Umm el-Jimal in northeastern Jordan.

Umm el-Jimal is an exceptional example of a prosperous agricultural town on the frontier of the successive Roman, Byzantine, and Islamic empires. Its ruins include more than 150 structures (some intact for up to six stories), a Roman city wall and praetorium (an official governor’s residence), and a remarkable system of water channels and reservoirs that extend up to three miles into the surrounding countryside. The site also has a wealth of inscriptions in Nabatean, Greek, Latin, and Arabic. Today, a modern village inhabited by about 6,000 Mesa’eid Bedouin has grown in and around the ancient site.

Although development of Umm el-Jimal as a destination is a major component in plans by Jordan’s Department of Antiquities and Ministry of Tourism to increase travel to this part of the country, the site faces several critical threats. Key among these is the lack of awareness of its significance among the modern residents of the region. Also, because it is so remote, the site suffers from neglect—and looting is a constant concern. A combination of education and development efforts are fundamental to the preservation of the site.

To address this need, the Umm el-Jimal Project, directed by Bert de Vries of Calvin College in Grand Rapids, Michigan, partnered with Open Hand Studios, a Chicago-based nonprofit that helps developing communities protect and share their cultural heritage. Together, they applied for and were awarded a grant from AIA’s Site Preservation Program.

The objectives of their innovative project are threefold. The first part is the creation of a digital museum that will provide an immersive virtual tour of Umm el-Jimal that includes 360-degree panoramic photos, audio, video, and still imagery. A comprehensive online exhibit of inscriptions, architectural elements, ceramics, and other artifacts recovered from the site will complement the tour.

The second aspect of the project is the creation of a two-part educational curriculum and teacher’s reference manual. The Arabic version will be developed in partnership with Jordan’s Ministry of Education, to be used in the nation’s government-run schools. An English manual will be made available to American teachers, beginning with schools in Grand Rapids and Chicago.

Finally, the project will facilitate and encourage the use of the virtual tour and the educational curriculum by making a variety of complementary information available online. This will include video interviews that will create an oral-history archive, information about the site’s twentieth-century history and modern reoccupation, and a series of interactive modules focusing on other sites in the vicinity to place Umm el-Jimal in a wider context and to promote heritage tourism elsewhere in the region.

In combining conservation with outreach, education, and local community involvement and development, the Umm el-Jimal Project exemplifies the AIA’s approach to site preservation. For more about this and other projects, see www.archaeological.org/sitepreservation.

The Umm el-Jimal Project is affiliated with the American Schools of Oriental Research (ASOR) and works in conjunction with Jordan’s Department of Antiquities and Ministry of Education, the municipality and people of Umm el- Jimal, and Open Hand Studios.

AIA-sponsored Archaeology Fairs feature programs and activities for the whole family presented by archaeologists, educators, and other specialists. This is your chance to dig into archaeology and uncover the past! Visit www.archaeological.org/events/fairs to read more about past and upcoming Archaeology Fairs.

The 11th Annual Archaeology Fair at our Annual Meeting will be held in San Antonio, Texas, on January 7 and 8, 2011, in partnership with the Witte Museum. The Fair will showcase local presenters and feature activities exploring both Native American and Texas history.

The AIA-Milwaukee Society and Milwaukee Public Museum will present their second Archaeology Fair on March 11 and 12, 2011. Last year’s event was a huge success.

The AIA-Staten Island Society has taken on the challenge of organizing and hosting a fair. Their event is scheduled for April 3, 2011.

In the last issue of “Dispatches” we announced the unveil- ing of the redesign of our website, www.archaeological.org. For updates about AIA Archaeology Fairs and other programs, we invite you to explore it and its many new and revamped features.

Trowel Tales (www.archaeological.org/blog) is our new blog. It will keep you informed about the workings of the Institute, its programs and activities, and the latest happenings. Join the discussion—we invite comments on the blog posts.

(www.archaeological.org/sitepreservation/hca) is a series of papers dedicated to issues of conservation and site preservation, written by experts in the field. The series gives professionals in the many disciplines related to site preservation an opportunity to share and discuss their experiences.

In an effort to create opportunities for archaeological professionals and military personnel from around the world to discuss issues affecting sites in regions of conflict, the AIA will be acting as an advisor on a new program and online forum called CHAMP— Cultural Heritage by AIA-Military Partnership.

CHAMP will develop programs to foster awareness among military personnel about history, culture, archaeological sites, artifacts, and antiquities laws in general, as well as specifically for the country to which they are being deployed. It will also establish exchange programs for military personnel to attend academic institutions and programs to help military institutions develop heritage-focused curricula. Finally, CHAMP will give AIA professionals and members opportunities to participate in Department of Defense global heritage stewardship initiatives.