Dispatches from the AIA – November/December 2011 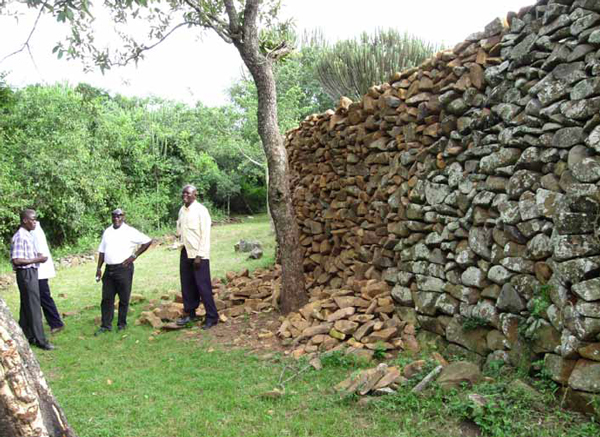 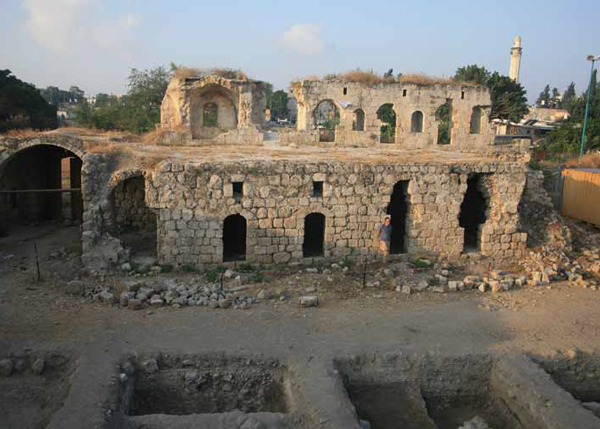 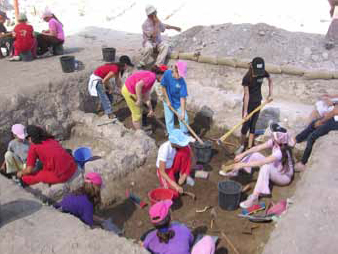 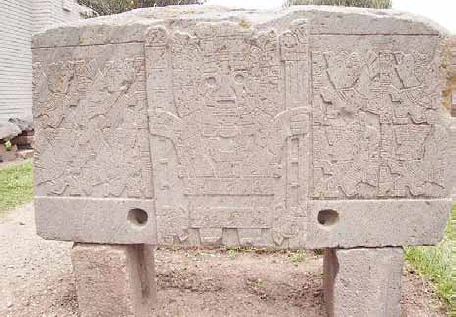 Site Preservation Grants Awarded to Sites in Kenya and Israel

In spring 2011, the AIA awarded grants to the archaeological sites of Thimlich Ohinga in Kenya and

Lod in Israel. With the selection of these projects, the AIA now supports preservation and outreach initiatives on five continents.

Thimlich Ohinga is located in a remote region of southwestern Kenya in an area referred to as “Luoland,” after the Luo, one of the major tribes that occupy the area. (President Barack Obama’s father was of Luo descent.) The site contains one of the most impressive prehistoric stone monuments found in Africa. The builders used a unique indigenous building technology, skillfully stacking unshaped stones to construct massive fortified walls without the use of mortar or any other material to hold the stones together. The series of concentric circular walls, some up to 12 feet high, has survived for over 500 years.

Initially built and used as a security fortification by a small group of settlers, the site’s functions expanded

over time. As population in the area increased, Thimlich Ohinga was used for various social, economic, and political purposes, and even housed domestic animals for a time. According to archaeologists currently working at the site, “Thimlich Ohinga is evidence of an organized workforce and a centralized power system.” In 1981 the site was designated a National Monument under Kenyan heritage laws and is currently being managed by the National Museums of Kenya.

Since its designation as a protected national monument, the site has been used as a research center, a museum, an educational facility, and a conservation center. Currently, efforts are being made to integrate

the site into an ecotourism venture that will provide visitors with cultural and wildlife tourism opportunities.

Despite the fact that the site is mentioned in major travel guides and is visited frequently, it has few amenities, no electricity, and lacks interpretive materials for visitors. In 2000, UNESCO included the site

among the world’s 100 most endangered heritage sites.

A portion of the grant from the AIA will be used to support a series of workshops and outreach programs to schools and other educational institutions that are intended to inform and educate the local community and other stakeholders about the site and the need for conservation and management. The local community will be encouraged to participate in site-focused social and economic activities such as crafts fairs and cultural programming. Funds will also be used to develop basic interpretive materials for the site, including comprehensive signage. Finally, some of the money will be used to complete emergency archaeological conservation work, survey the site’s walls, clear unwanted vegetation, restore dilapidated wall sections, and establish regular inspection measures.

In Israel, the AIA grant will support the Lod Community Archaeology Program (LCAP), which was launched at the old city of Lod four years ago. The program integrates archaeological work with educational programming for a mixed community of Jewish and Arab children.

Located near Tel Aviv, the 7,000-year-old city is one of the poorest in Israel. This is reflected in the physical neglect of most of the city’s public spaces. The LCAP is working to rehabilitate the city through archaeology, education, and outreach. The project informs current residents, especially schoolchildren, about the city’s past and tries to cultivate a sense of local pride and identity for the children growing up in Lod. Educational programs create a meeting point for children from all social and ethnic backgrounds.

A cornerstone of the program is the excavation of Khan el-Hillu, an important historical site and one of ancient Lod’s only remaining public buildings. (The city of Lod suffered significant destruction during the 1948 war and the Khan is one of only 10 buildings that remain from before the conflict.) Probably built in the early Mamaluk period (A.D. 1250–1516), the building is located at a major junction on the primary trade route connecting Cairo to Damascus. The building’s main function was as an inn. The original one-story building was modified in the Ottoman period (A.D. 1516–1917), when a second floor was added and some of the rooms on the first floor were converted into shops. Through the LCAP, schoolchildren have been participating in archaeological excavations at the building for the past three years.

A recent safety inspection of the site revealed that one of the walls at the entrance of the building was deteriorating badly, and the site was deemed hazardous by the Israel Antiquities Authority. The poor condition of the wall and the danger it posed to people working at the site threatened the renewal of the

project’s 2011 excavation license. The AIA grant was used to restore the wall, build a new gate, and add

a safety fence around the excavation site, thereby ensuring the continuation of the archaeology program.

The LCAP, currently working with nine schools, is planning to expand to 12 schools and will continue to connect the Arab and Jewish populations to the city’s heritage and raise awareness of the importance and need for preserving Lod.

Several times a year, in Dispatches, we highlight the ongoing efforts of our Local Society members to reach out to the communities in which they live and work. AIA Local Societies are integral to the Institute’s mission to inform and educate people about archaeology and the importance of our cultural heritage.

Keeping this goal in mind, the Salem, Oregon, Society of the AIA is reaching out to an audience that traditionally has not participated in AIA programs—the deaf and hearing-impaired community. The Society received AIA Local Society Outreach Grants two years in a row to support a program that provides sign language interpreters at Society lectures. Local Society members also donated money to provide AIA memberships for several students, two of whom were from the Oregon School for the Deaf. Additionally, the Society has been providing copies of Archaeology magazine to the students at the school. Through these efforts, the Salem, Oregon, Society of the AIA is expanding the scope of the AIA.

In Alabama, the AIA-North Alabama Society held a benefit to increase awareness of the AIA and the Local Society, recruit new members, and raise funds for local outreach programs. The program, entitled Egypt and Israel: Archaeology and Wine, combined wine tasting, hors d’oeuvres, a silent auction, and a short lecture to provide attendees with a stimulating evening of conversation, food, and cultural heritage. The event was modeled on a successful 2008 program that featured wines from Central and South America and a lecture by Maya archaeologist Dr. Tom Sever.

The 2011 program highlighted the archaeology and cultures of ancient and modern Egypt and Israel. The wines and food were provided by members of the Society’s programming committee and the event was staffed by volunteers. University of Memphis archaeologist Dr. Peter Brand delivered a talk entitled “The Egyptian Evidence for the Early Hebrews,” which tied together the evening’s themes. The success of the event was summed up when one of the attendees asked, “When is the next one?”

The 113th AIA-APA Joint Annual Meeting will be held in Philadelphia. From January 5 to 8, 2012, thousands of professionals, students, enthusiasts, and Archaeology subscribers will join us at the Philadelphia Downtown Marriott Hotel to participate in a program that features academic sessions presenting the latest research from the field, workshops that discuss and present new technologies, and special events that focus on archaeology, both locally and globally.

Visit www.archaeological.org/annualmeeting for all the details.

between the United States and Bolivia. The bilateral agreement prevents the illicit and unrestricted movement of artifacts between the two countries. The AIA has previously asked members to support the renewal of the U.S.-Italy bilateral agreement and the creation of an agreement with Greece. The AIA joined with several other organizations across the country to encourage people (especially AIA members) to write to their elected representatives asking them to vote against several proposals introduced in the U.S. House of Representatives that called for substantial cuts to humanities programs including the National Endowment for the Humanities. We are happy to report that most of these proposals were rejected. Many archaeological projects are funded by the targeted programs and their elimination would have severely compromised archaeological research.

Visit the National Archaeology Day website (nationalarchaeologyday.org) for complete coverage of this first-of-its-kind celebration of archaeology!