Dispatches from the AIA – November/December 2014 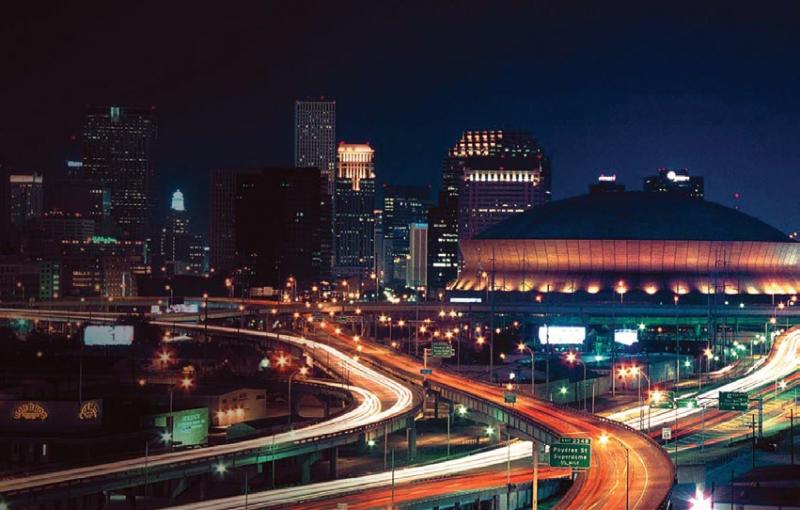 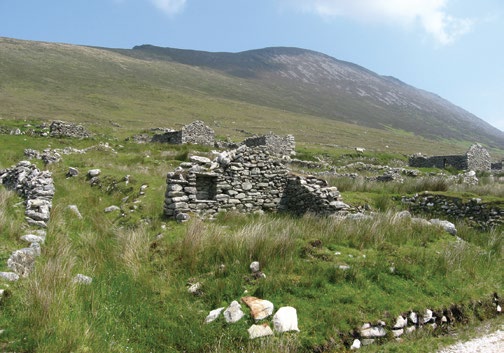 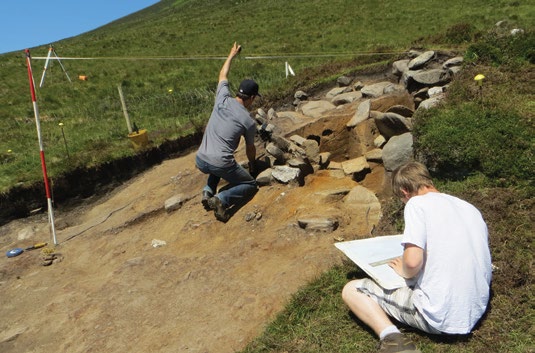 The 116th Joint Annual Meeting of the Archaeological Institute of America and the Society for Classical Studies will be held in the famous French Quarter of New Orleans from January 8 to 11, 2015. The Sheraton New Orleans is the official hotel for the Annual Meeting and will host the majority of academic sessions and committee and interestgroup meetings, as well as the exhibit hall, meeting registration, and several special events. A few sessions, meetings, and events, including Building a Strong Future for Archaeological Outreach and Education—A Working Conference for Educators, will be held at the New Orleans Marriott.

The AIA-SCS Joint Annual Meeting is the largest and oldest established meeting of archaeologists and classical scholars in North America. The 2015 academic program will feature sessions exploring the artifacts, art, social systems, fashion, cooking vessels, trade networks, shipwrecks, architecture, inscriptions, and archaeological research methods of the classical era and different regions of the world. Highlights include a presidential plenary titled “Great Discoveries in Archaeology: New Insights on Human Evolution from Dmanisi, Georgia.” The Lower Paleolithic site of Dmanisi in the Republic of Georgia has significantly altered our understanding of how early humans migrated out of the African continent. “Medieval Ceramics and 3-D Models: A Case Study from the Nemea Stadium, Greece” offers an exciting look at how archaeologists are using 3-D imaging to strengthen the interactions between scholarly research, heritage and preservation, and community involvement. Several Bronze Age sessions explore major palaces and towns including Knossos, Mochlos, Gournia, and Pylos. The topics discussed in these sessions include the significant role of feasting and central courts at places such as Knossos and Gournia, and the importance of the dead, burials, and funerals at sites such as the Palace of Nestor, where people invested in tombs and burials to bolster and negotiate their positions in society.

Additional events include a public lecture and opening night reception, committee and interest-group meetings, and an awards ceremony. A large exhibit hall will feature leading vendors of archaeological publications and supplies, and representatives from related academic and professional organizations. The meeting also provides both formal and informal networking opportunities, receptions, and even a beginning career professionals cocktail networking hour. To learn more about the 2015 meeting in New Orleans, please visit www.archaeological.org/annualmeeting.

The Achill Archaeological Field School (AAFS) is located in the village of Dooagh on Achill Island—the largest of the islands off the Irish coast. AAFS staff and students are working on developing a detailed understanding of the archaeology and history of Achill Island. In the summer of 2014, the fieldwork at Achill was featured as an Interactive Dig on the AIA website.

The first Interactive Digs appeared on the Archaeology magazine website in 2000 as “Virtual Digs.” Since then, 17 projects from around the world have been featured. The Digs continue to be one of the more popular online features, with more than 300,000 visitors each year. Currently, three Digs—Achill, Zominthos, and Johnson’s Island—are active on the website and we will continue to add more. To participate in Interactive Digs, please visit www.interactivedigs.com.

A “Working Conference” for Archaeology Educators at the Annual Meeting

At the 2015 Annual Meeting in New Orleans, the AIA will host Building a Strong Future for Archaeological Outreach and Education—A Working Conference for Educators. The two-day event, held on January 9 and 10, will bring together heritage educators from around the country to discuss and plan for the future of heritage education. The workshop builds on the results of several recent initiatives including an AIA Education Summit held at Boston University in 2013, a session on heritage education at the 2014 Society for American Archaeology annual meeting in Austin, and extensive online conversations. By organizing the program, the AIA hopes to encourage the development of a network of educators committed to moving archaeological education forward in a collaborative and cooperative manner.

While the program is based on a foundation built by dedicated educators over the last three decades, it will focus on the future. The program will include keynote addresses, panel discussions, workshops, and Q&A sessions. Participants will be able use this opportunity to share, learn, and plan. Some of the topics being considered for the program include providing ethical guidelines for archaeological outreach and education, state and regional approaches to outreach and archaeology, high school archaeology courses and field schools, teaching with archaeology, metrics, and promoting archaeological outreach.

In advance of the conference the AIA solicited one-page descriptions of existing archaeological outreach and education programs. This useful resource is available on the AIA website. To learn more about the conference and how you can participate, please visit www.archaeological.org/education.