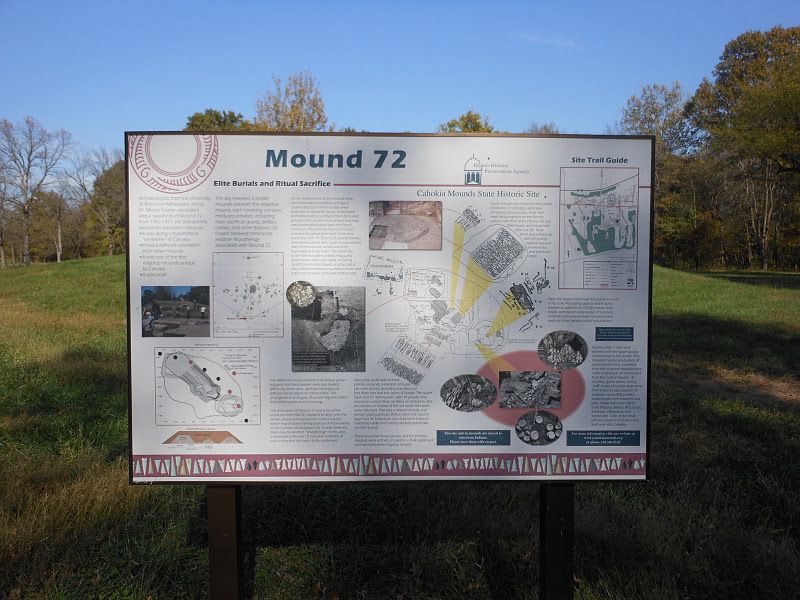 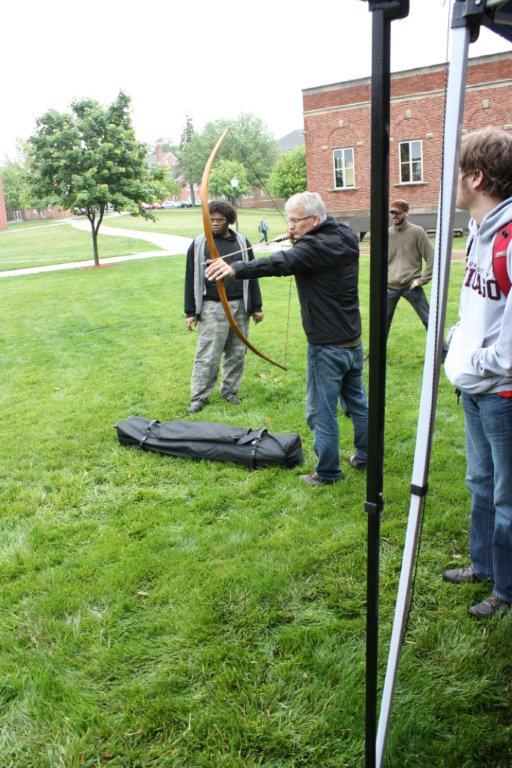 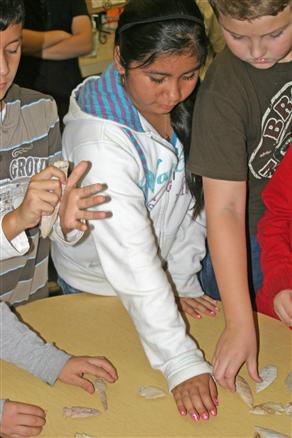 The Society Outreach Grant is a program that encourages AIA Local Societies to prepare and execute outreach activities in their local communities. Successful applicants propose society projects that focus on education, public outreach, and attracting new members to the AIA.

As a winner of the Society Outreach Grant, the AIA Western Illinois Society hosted a series of events and lectures as part of their project, “Year of Western Illinois Archaeology.” Organized by Tom Sienkewicz, Danielle Fatkin, Benjamin Costello, and Michael Laughy, this project attracted a wide range of participants of all ages. In total, over 800 people attended the various events associated with the project. While the grant was originally intended to support a year of programs focused on the archaeology of Western Illinois, the popularity of the events and the availability of funding caused the program to continue into the next year.

The first event of the project was on October 14, 2010. The Monmouth College hosted a formal opening of its North American Artifact Collection, followed by a reception and the keynote lecture for the project, titled “History From Under Your Feet and From Under Your Wheels: Highlights of Archaeological Research in Western Illinois” and given by Lawrence Conrad. October also saw Luke Pecoraro’s  lecture at Knox College addressing current research and excavation from Roanoke, or the “Lost Colony.” The next month, Monmouth hosted another lecture given by Brad Koldehoff, which focused on the earliest archaeological evidence of human settlements in Illinois.

February 2011 saw James Brown’s lecture on the main cone of the Craig Mound at the Spiro Site, which was the location of a famous trove of Mississippian artifacts. Later that month, Michael Wiant spoke on the Woodland Period (c. 2500-1000 years ago) in Illinois, which was a time of dramatic change in technology, economy, and religion.  In a lecture given by Timothy Pauketat in April, he said “There is new evidence that Cahokians, those American Indians who built the continent’s only pre-Columbian city, also built a new religion and carried it to distant lands.”  October 22, 2011 was the Western Illinois Society’s celebration of National Archaeology Day, with a fieldtrip to Cahokia Mounds State Historic Site.

There were two lectures in 2012. The first was in March, where Sarah Otten Baires focused on Rattlesnake Mound and burial practices of Cahokia. The second was in April, titled “Fortes de Chartes: an Archival Detective Story,” where Margaret Brown spoke about Illinois’ time as a French colony in the 18th century.

The society’s project, which lasted more than a year and a half, ended with Archaeology Day on May 1, 2012, where local students participated in tool making activities and watched some demonstrations of proper bow and arrow use. Many students that attended some of these events wrote summaries and reports on their experiences, and interest in archaeology increased in the area.