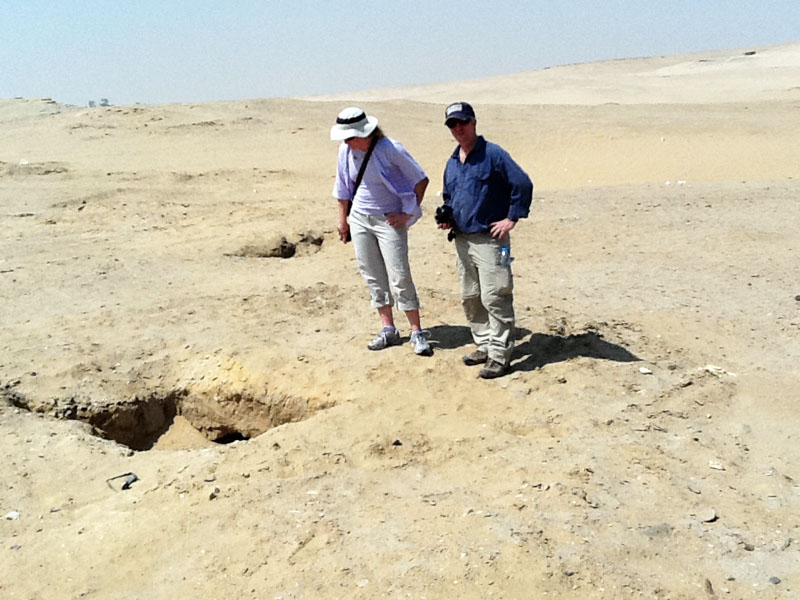 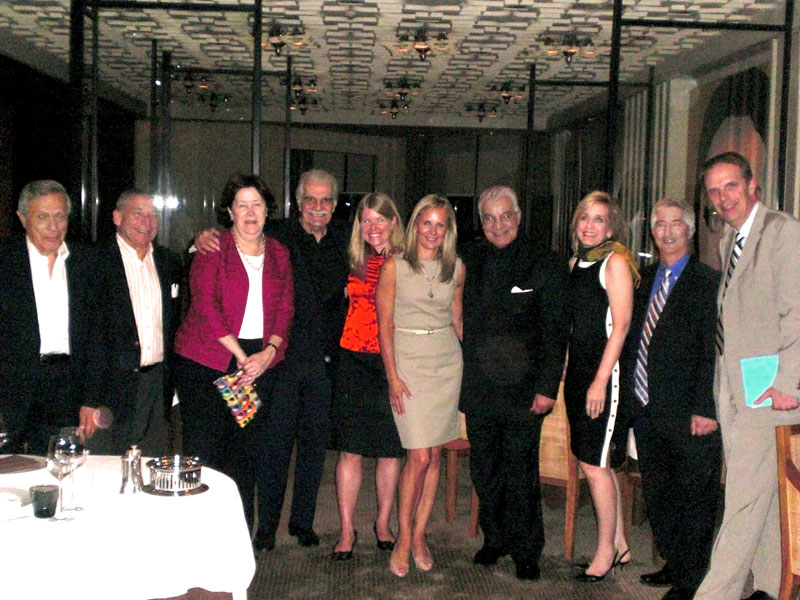 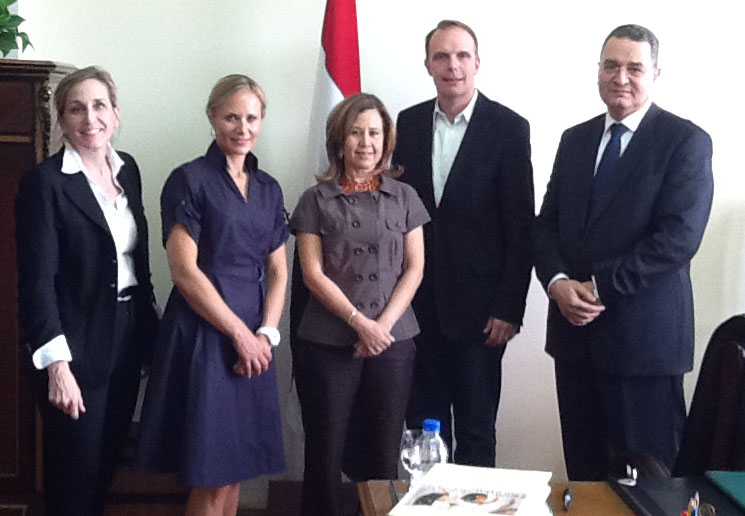 The Ministry of Foreign Affairs of Egypt (representing the Egyptian side and acting as coordinator between parties) and the International Coalition to Protect Egyptian Antiquities (the Coalition) today announced they have reached mutual agreement to cooperate on a comprehensive plan to protect Egypt’s archaeological and cultural heritage sites and artifacts, which will be a cornerstone in the basis for tourism revenue as Egypt builds a successful economy.

The Ministry and the Coalition formed a Public-Private Partnership, agreeing to develop a framework that commits resources to site protection, including protective walls at archaeological sites and increased training of law enforcement personnel; a nationwide satellite imagery analysis initiative; a complete database of Egypt’s antiquities based on inventories of Egypt’s museums and storage facilities; an education and awareness campaign; and longer termsmall business and green archaeological site programs.

“Egyptian antiquities and sites are among the most historically significant and important in the world. In times of political transition, ancient sites and artifacts are often targets of international crime and illicit activity,” said Deborah Lehr, Capitol Archaeological Institute Chairman. “We commend the Government of Egypt for its efforts and are delighted to be working together to develop and implement short and long term solutions to ensure protection of Egypt’s invaluable cultural heritage.”

“The protection of monuments and sites by the Egyptian authorities during and after the revolution differs completely from other such situations like for example what took place in Iraq. We would like to develop and increase our capacity to protect those sites and monuments,” said Egyptian Assistant Minister for Foreign Affairs Sherif Elkholi.

Ambassador Iman el Farr, Egyptian Deputy Assistant Minister for Cultural Agreement and Protocol Affairs, stressed the importance of finalizing the framework agreement to be signed by the two parties in order to begin delivering on agreed upon initiatives and raising the funds needed for implementation.

“This is a landmark agreement and establishes a new system for all of us to work on our mutual goal of protecting Egypt’s archaeological sites,” said Peter Herdrich, Chief Executive Officer of the Archaeological Institute of America. “It’s a great day for archaeology in Egypt.”