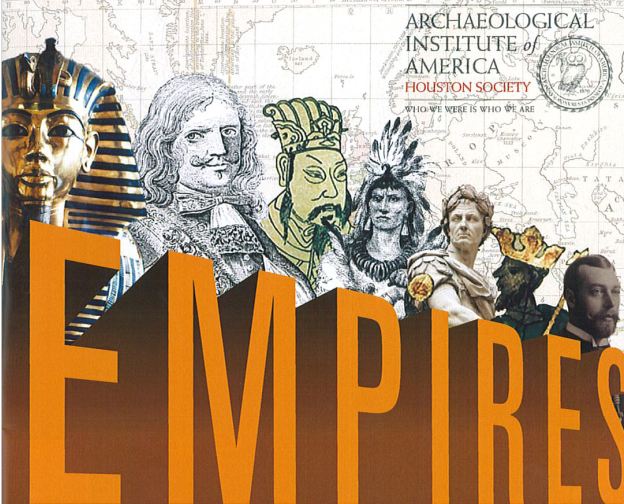 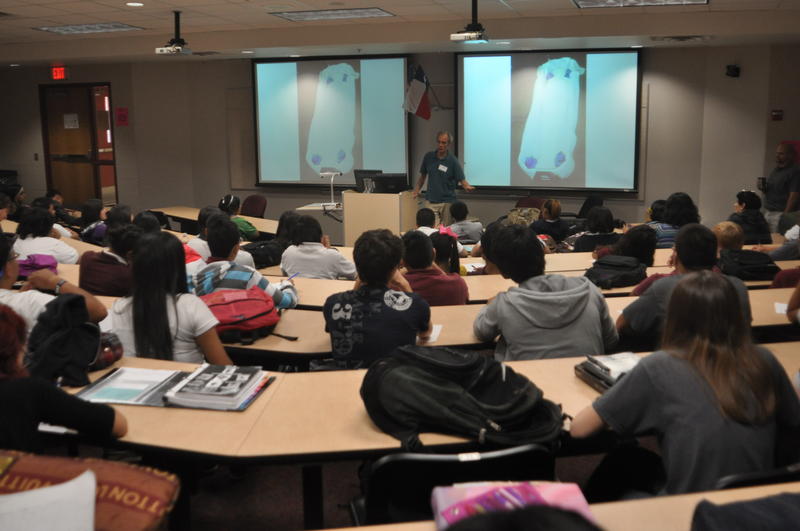 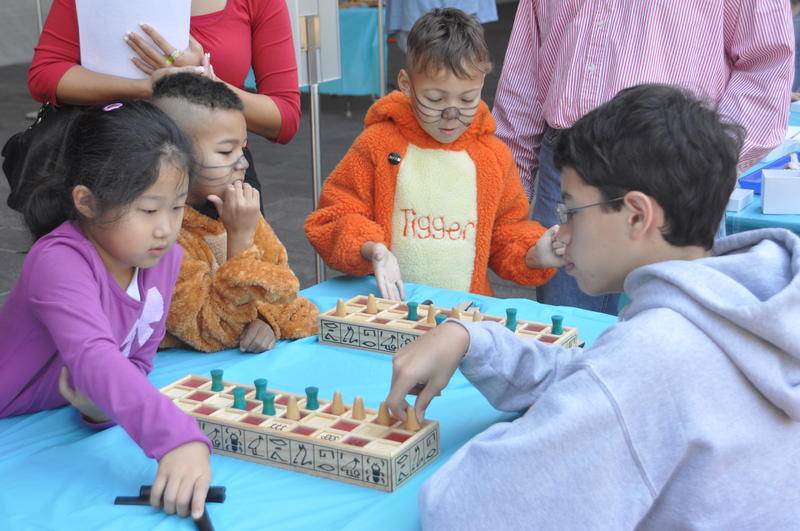 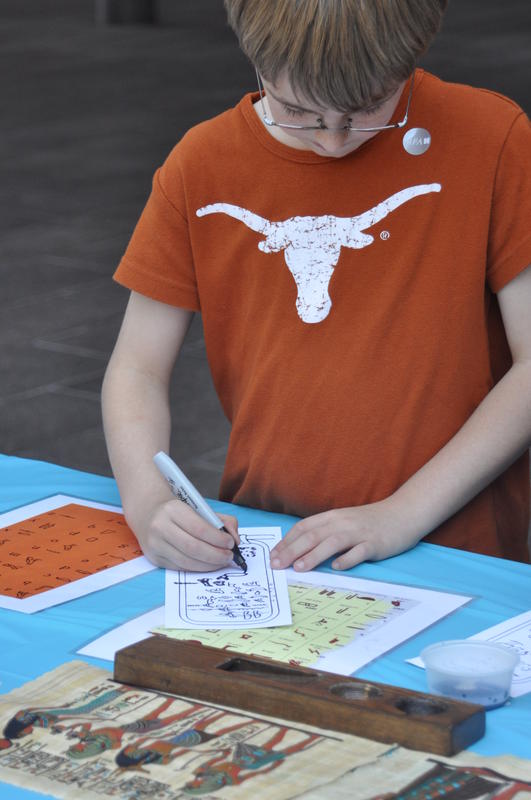 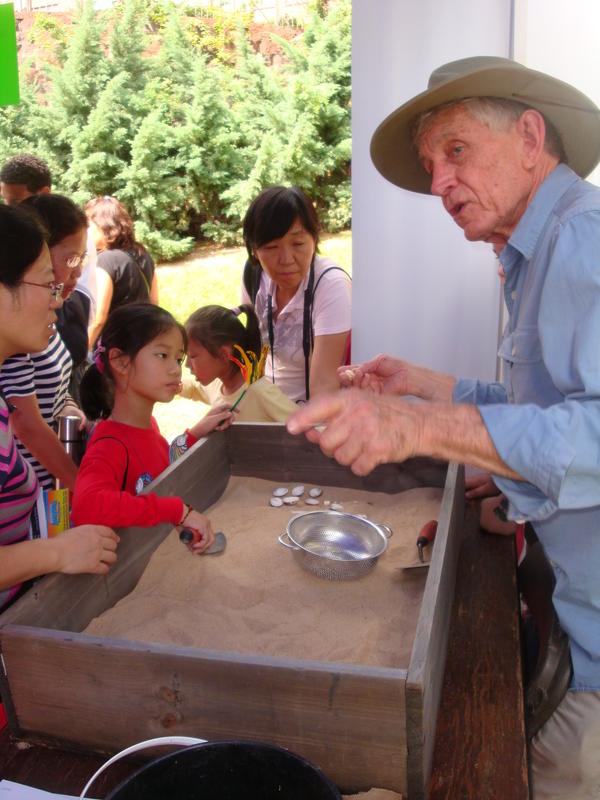 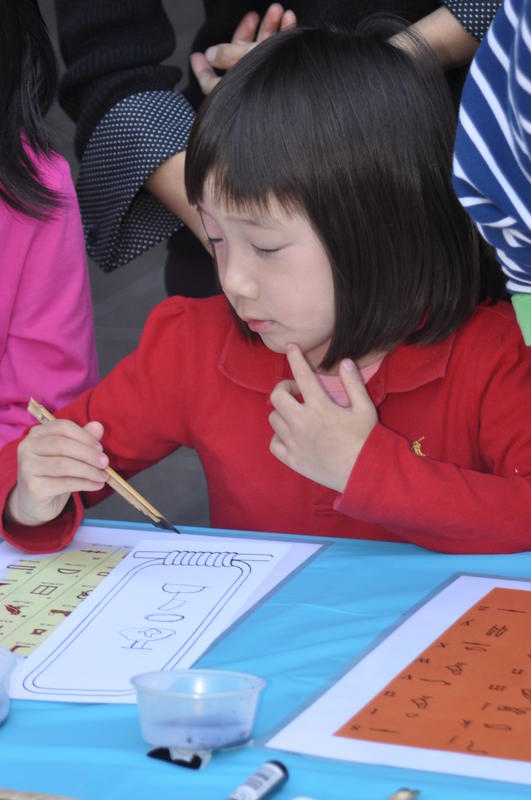 As a recipient of the Society Outreach Grant, the AIA-Houston Society hosted a series of events titled “Empires: Encounter the Personalities and Power that Changed History.” Organized by the Houston Society and hosted by the society’s partners, the Museum of Fine Arts and the Houston Museum of Natural Science, the audiences targeted for educational outreach was fifth grade through university level. The total number of attendees was 7,101, which is a 71% increase from the 2010-2011 year. The event was largely publicized through the society’s partners, the museums, and a popular book store in the Houston area, which publicized events in their newsletters. There was also a large effort to reach the cultural groups in Houston which the events were focused on, such as through local Chinese, Irish, and African cultural publications. For the first time, the society advertised through social media, such as Facebook events and e-blasts.

Attendees of the events and lectures learned about the great empires of history. Lectures focused on how the Roman Empire was influenced by the Celts and how the Zhou Dynasty proclaimed its power through music. Additional talks studied the intellectual accomplishments of Islamic Africa and the rise and fall of the British Empire.   To place the events centered on Islamic Africa in cultural context, Houston audiences saw the film “The Road to Timbuktu” narrated by Henry Gates and attended a reading of excerpts from the African tale “The Epic of Sundiata Keita”.  This tale is the original lion king story and was the basis for the Disney movie.  The story was read by an array of prominent Houstonians including the former U.S. ambassador to Burundi and Sierra Leone, the Honorable Cynthia Perry.

Accompanying each lecture was an “Insites Reading Group” experience. The group is dedicated to providing additional information and contextualizing the lectures. For each lecture, a book was selected to read. The group would then meet at a restaurant featuring cuisine linked to the book and lecture in order to discuss the book.

Results of two surveys given to the attendees were very enthusiastic and supportive of the program. The society plans to expand its use of social media and its “Ancient Encounters” events in order to better interact with younger members of the public. One wonderful outcome of the society’s continued presentation of scholars to high school students is the formation of the first-ever archaeology club in a Houston Independent District High School.